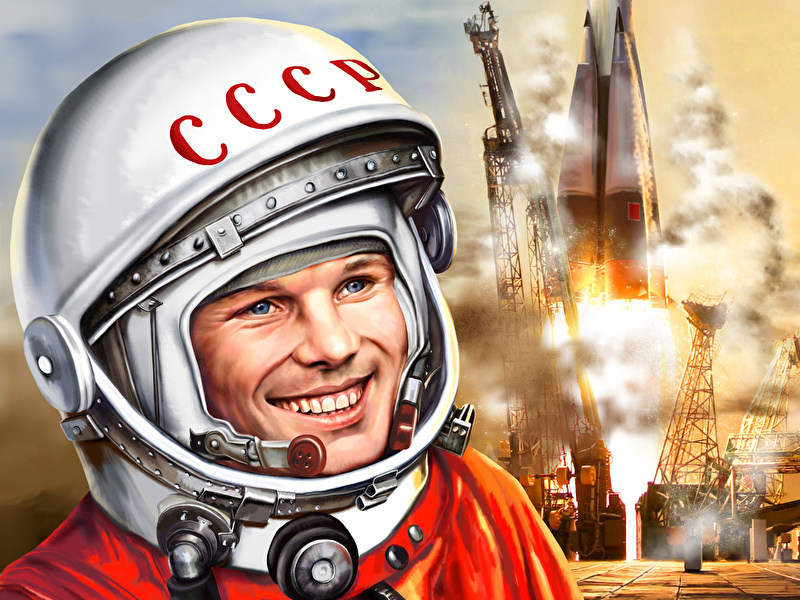 On the occasion of Yuri Gagarin’s 85th Birth Anniversary, the Kathmandu Metropolitan City (KMC) unveiled the statue of the Russian astronaut who was the first man to enter ‘space’.

Speaking at the inaugural event, Mayor Shakya said that Shankh park would not only be useful for entertainment but also for study. He added that Nepal had received opportunities to exchange learning from its diplomatic ties with Russia. 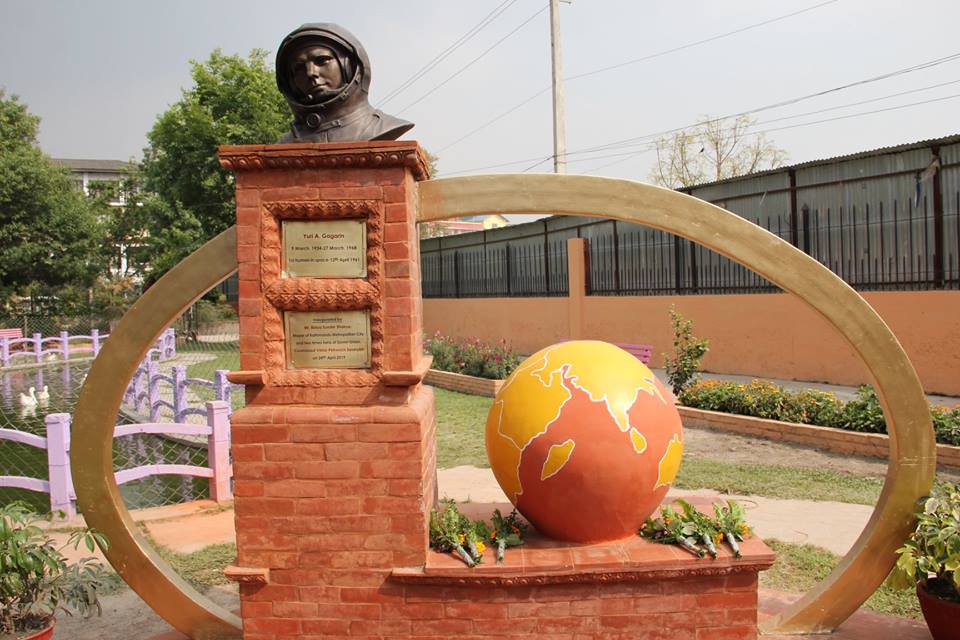 “Lifestyle of Gagarin, who entered outer space at the age of 27 and died at the age of 34, is example of youth empowerment,” said Shakya.

In return, Petrovich pledged Russia’s technical support to Nepal for its development. Gagarin made his entry into outer space on April 12, 2019