Kathmandu was also hit by earthquake measuring 4.8 on the Richter scale on April 24, 3019 at 6:14 AM
Government
News 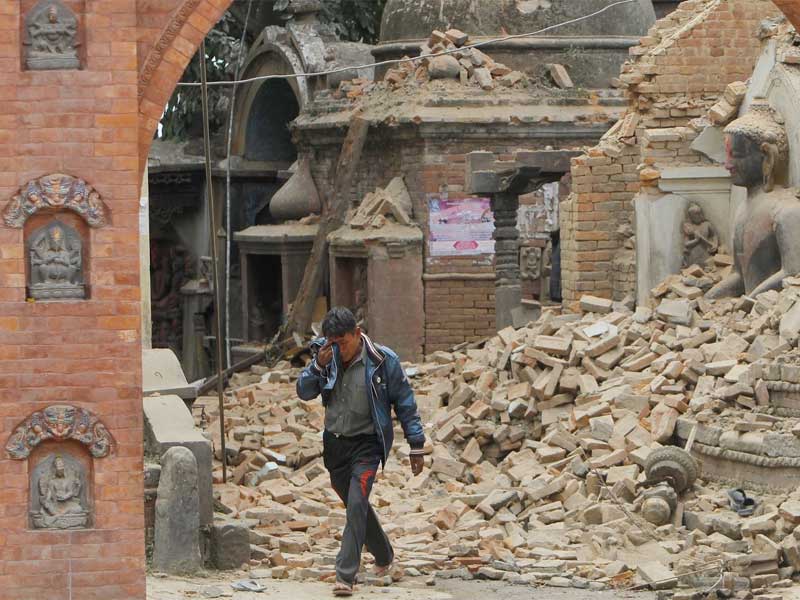 According to Nepal Seismological Centre (NSC), both the earthquakes originated in Dhading district’s Naubise. The first tremor struck at 6:29 AM, followed by a second tremor felt around 11 minutes later.

NSC also stated that the tremors were aftershocks of the Gorkha Earthquake in 2015. They occurred a day before the fourth anniversary of the massive quake that claimed 9,000 lives and injured 20,000 people.

On the same day, another earthquake hit Kathmandu at 6:14 AM. According to the European-Mediterranean Seismological Centre, the earthquake measured 4.8 on the Richter scale. 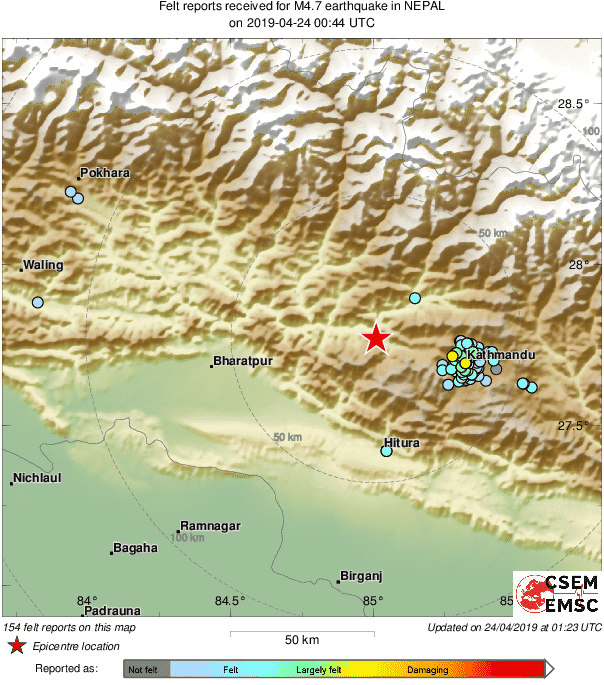 Even four years after the earthquake shattered hundreds of homes, schools and heritage sites. Many quake victims in Kathmandu Valley continue to live in quake-damaged houses that are fragile. 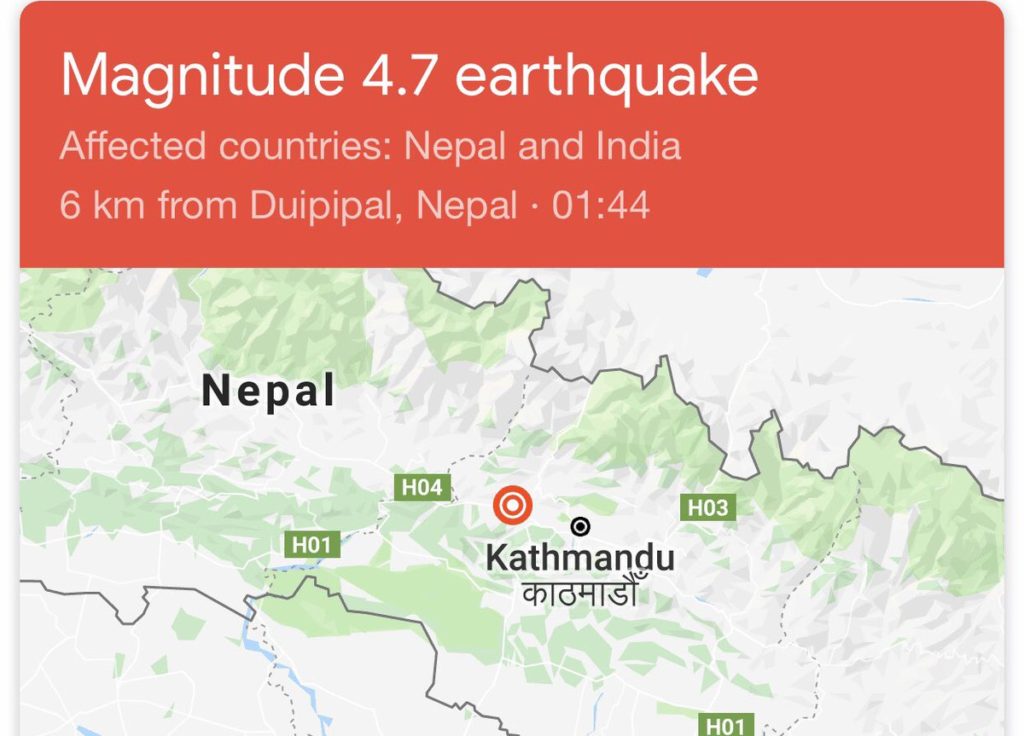 According to the National Reconstruction Authority (NRA), about 70 percent of quake victims in the Valley are yet to start demolishing or reconstructing their damaged houses.

Besides, the lack of easy access to government agencies and financial institutions and tedious application procedures have added to the victims’ burden of reconstruction.

However, there is progress and things are slowly falling in place. Recently, NRA’s Central Project Implementation Unit declared that it has completed reconstruction activity for 4,476 earthquake-damaged schools.