According to CNP Information Officer Gopal Ghimire, only the carcass of the dead rhinos was found
Government
News 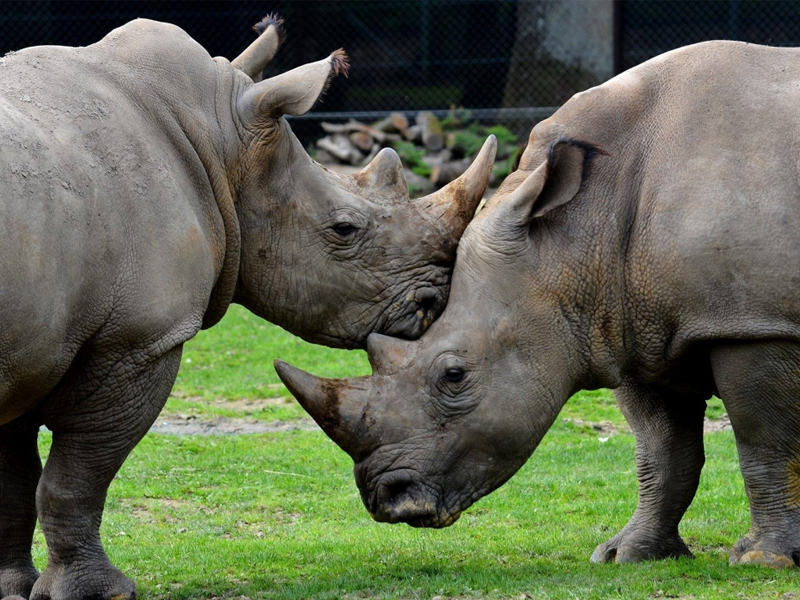 In another dismaying update on Nepal’s rhinos, half of the deceased rhinos at Chitwan National Park (CNP) are completely decomposed.

The 19 rhinos have decomposed to the extent that even their sex cannot be determined.

According to CNP Information Officer Gopal Ghimire, only the carcass of the dead rhinos was found and so it was difficult to distinguish their sex.

Moreover, some of the carcasses were found covered with fungi. Most of them have died in the previous year.

Ghimire said that they were able to find the carcasses only after they carried out ‘sweep operations’ in the current fiscal year. 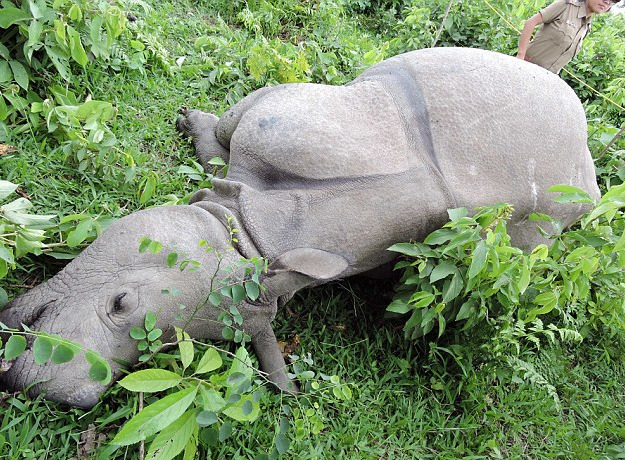 CNP lost 41 rhinos in the last nine months. As many as 11 rhinos died due to natural reasons in the last four months alone.

Earlier, Nepal with a population of 605 rhinos was globally acclaimed for ‘zero’ rhino poaching years. However, the recent news on CNP’s rhino deaths are drawing increasing concern from nature conservationists and the government alike.