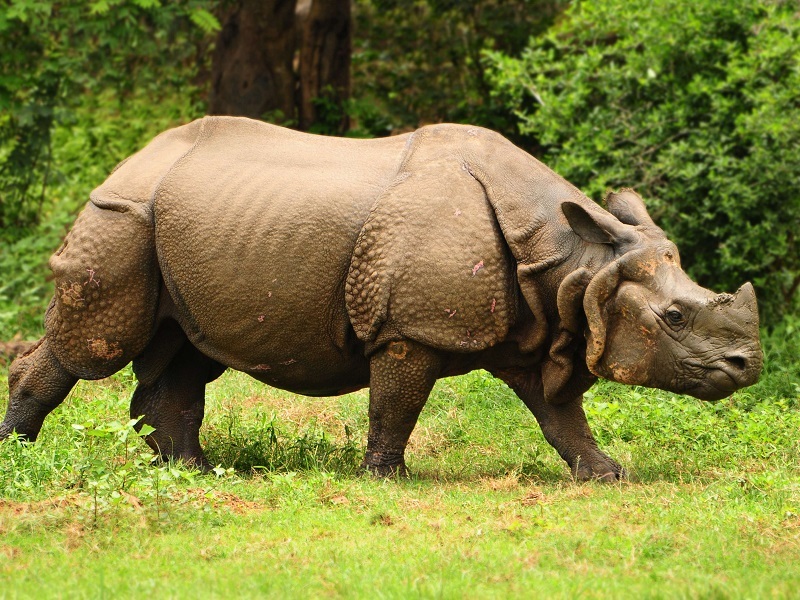 In an ill-fated event, Chitwan National Park (CNP) lost another of its rhinos on March 24, 2019, increasing the death toll to 41 in the last nine months.

The female rhino was found lying dead near a septic tank near Jagatpur in Biratnagar Municipality -23. The Himalayan nation lost 26 rhinos last year including 14 female rhinos.

“During our investigations, we found that the septic tanks cover could not hold the weight of the rhino and caved in while it was walking over it. The rhino fell into it and did not survive,” said Gopal Bahadur Ghimire, Information and Assistant Conservation Officer, Chitwan National Park (CNP).

The death of the rhino was attributed to human negligence, where the owners had failed to cover the septic tank with a concrete slab.

“We have lost 41 rhinos in the last nine months. Though most of these deaths were from natural causes or non-maligned human mistakes, there are areas where our conservation efforts should focus in the days ahead to reduce wildlife fatalities,” Ghimire said.

The figures are alarming for Nepal, which earlier drew global attention for ‘zero’ rhino poaching years.

CNP authorities claim that most of the rhinos have died due to natural causes, adding that age is the biggest cause of deaths this year. 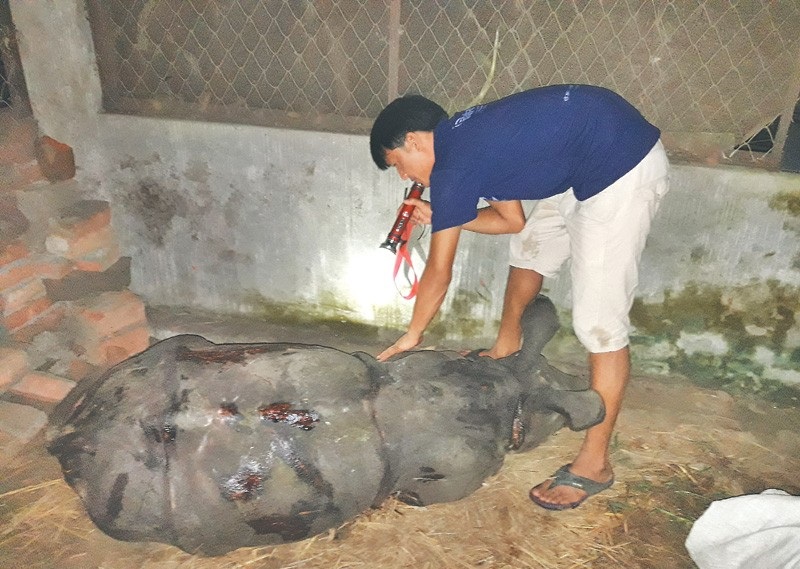 Statistics of Rhino Deaths in CNP

This includes 11 rhino deaths in the last four months alone. Ghimire say that park authorities could not identify the age of other dead rhinos.

“Some rhinos die also during labor pain. This is very tragic, but this has happened,” said Ghimire. Following are the other reasons for death among rhinos:

“There are many factors behind their death. Though poaching has been largely controlled, rhinos are still vulnerable,” said Ghimire.

The national park has taken the matter seriously and is examining factors that contribute to the death of the rhinos.

“We have been examining the factors that contributed to the deaths of the rhinos. This is a serious matter for us,” he said.

Nepal is also coming up with a first-of-its-kind wildlife hospital in Chitwan to ensure proper treatment for its injured and deceased wild animals.

The hospital is being constructed as a result of the rising number of death among Nepal’s wildlife.

“With the construction of the hospital, necessary medicines and technology would be installed which would ease treatment of injured and sick wildlife across Nepal,” says Dr Kamal Gaire of the Chitwan National Park.

Hope the improved provision of wildlife healthcare will bring down the number of Nepal #rhinodeaths, considerably. 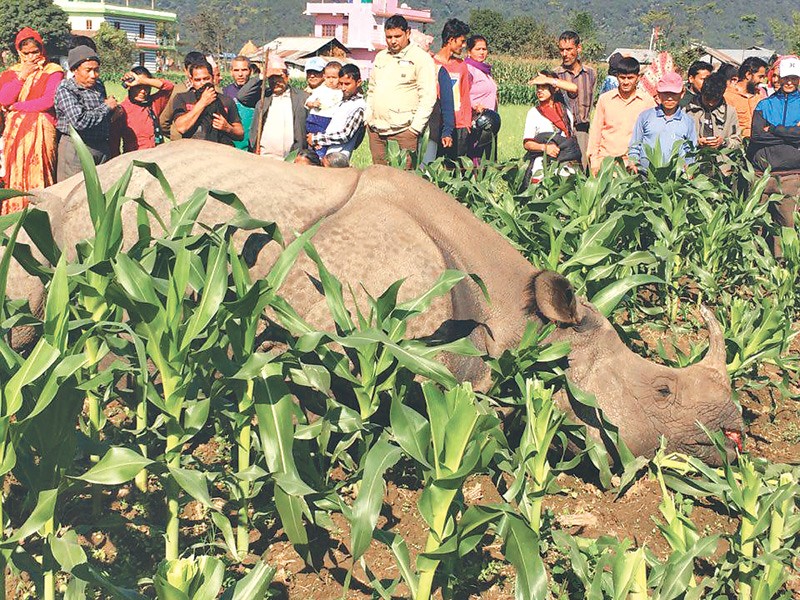