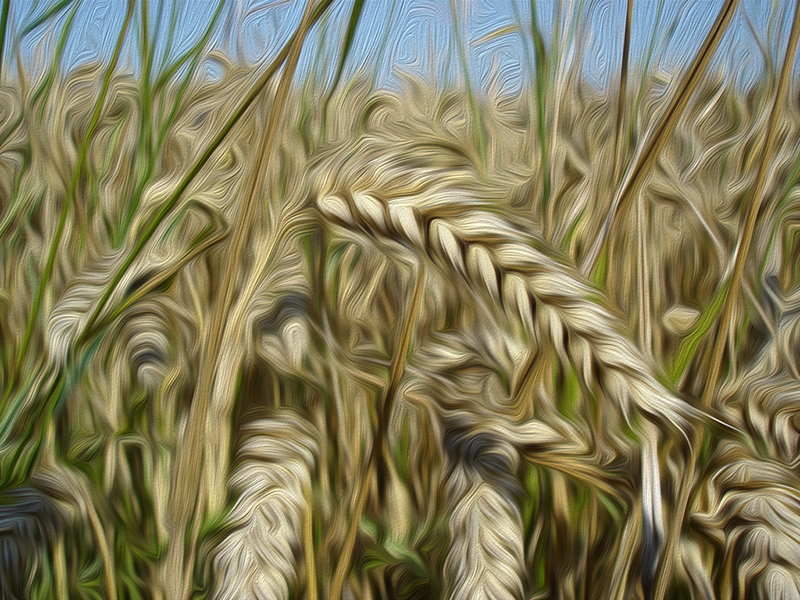 After a rich paddy harvest in Nepal, the country is all set to create a new record for wheat harvest.

The Himalayan nation’s wheat harvest is likely to exceed 2 million tons this fiscal year as a result of good weather during winter, said a senior government official.

According to Nepal Agriculture Ministry Chief Statistician Krishna Regmi, this year’s harvest is expected to record a 7 percent increase as a result of good winter rainfall.

Moreover, it will further propel the government’s targeted growth rate of 8 percent as Nepal is primarily dependent on farming. The Nepal Government will soon announce crop production estimates for 2018-19. 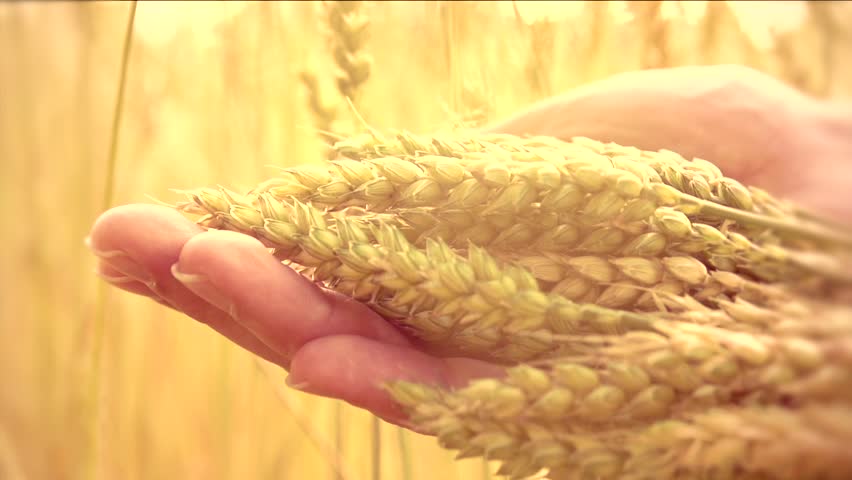 Following is Nepal’s wheat output over a period of four years:

Last year’s wheat output of 1.93 million tons was the second highest record in Nepal’s history despite a dry winter.

According to Regmi, snowfall was equally helpful in boosting the wheat produce in the hilly and mountains regions, besides the Tarai region.

Wheat is Nepal’s third most common cereal crop after paddy and maize. 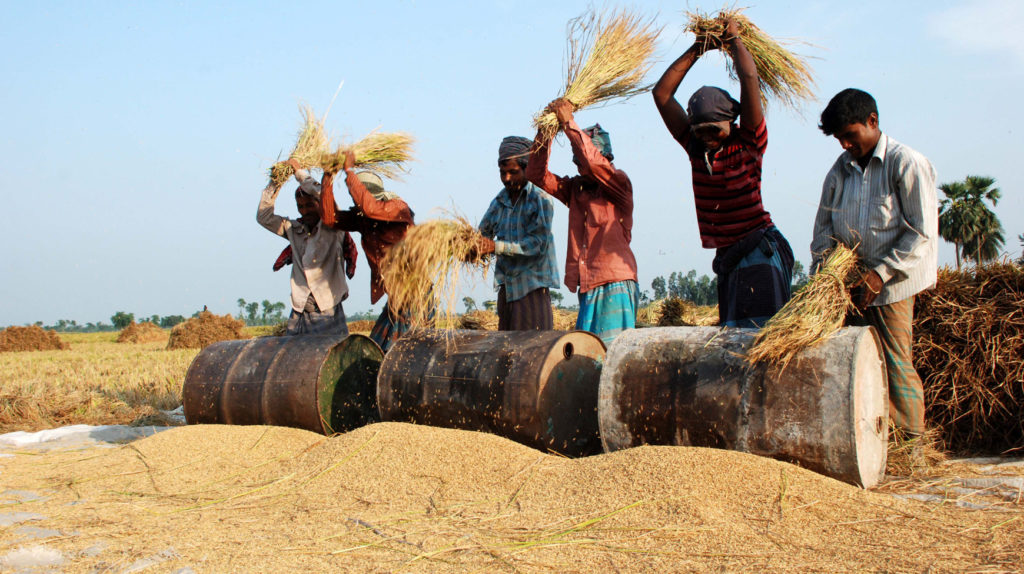 As per Nepal Agriculture Ministry’s preliminary statistics, Nepal’s paddy harvest will likely touch an all-time high of 5.6 million tons this fiscal year. This will mark a 9 percent increase from the previous year.

This high output will be a result of the bountiful rainfall predicted this year. The Ministry’s statistics indicate that Nepal’s paddy productivity will increase to a record high of 3.8 tons per hectare this fiscal year, compared to 3.5 tons last year.

The country’s average productivity is 3 tons per hectare and this year’s paddy harvest is worth more than NPR 115 billion.

Nepal’s agriculture sector has a major contribution in its economy. The high level of wheat harvest is a great boost to Nepal’s economic growth.