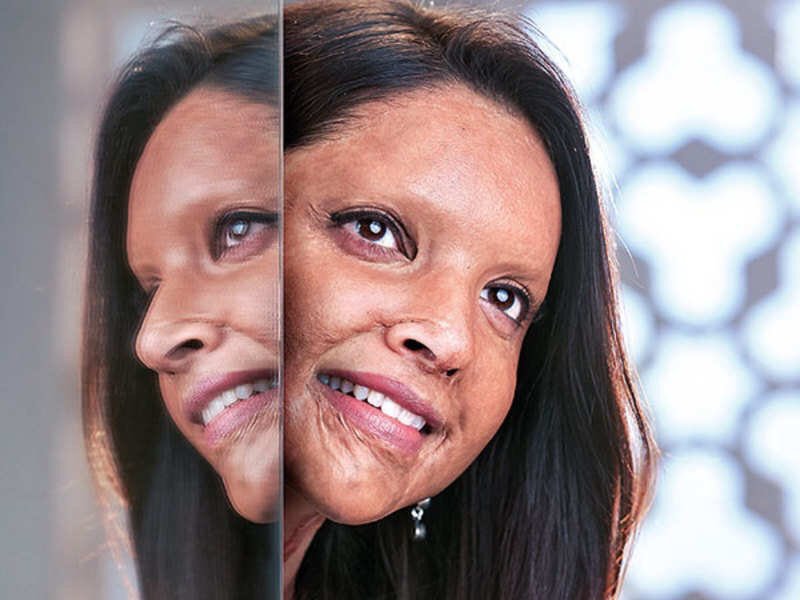 The Bollywood flick is a brainchild of Indian filmmaker Meghna Gulzar, who has also produced masterpieces such as Talvar and Raazi.

Chhapaak is based on the life of acid attack survivor Laxmi Agarwal, who now runs a TV show and is a campaigner with Stop Acid Attacks. 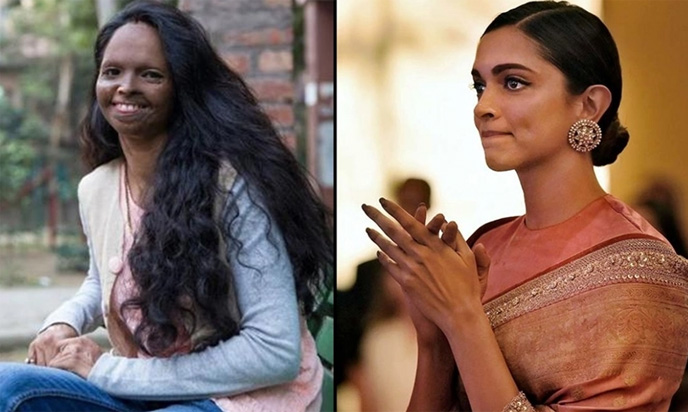 While embarking on the special project, Deepika shared a picture of her first look as Malti (acid attack survivor) on her Instagram handle with the following words:

“A character that will stay with me forever… Malti. Shoot begins today! Chhapaak!”

Similarly, Gulzar also took to Instagram to share a few words about her movie character Malati describing her as, “She is courage. She is hope. She is Deepika Padukone as Malti in Chhapaak. Shoot begins today.”

The shoot for the film began on March 25, 2019 for which Deepika flew down to the Indian Capital Delhi on the eve of Holi.

Padukone and Gulzar also shared pictures from the script reading session, where the former’s co-star Vikrant Massey was also seen doing his homework.

Gulzar captioned the picture with the words, “A team that reads together…” #Chhapaak

The movie will hit theaters early next year on January 10th 2020! 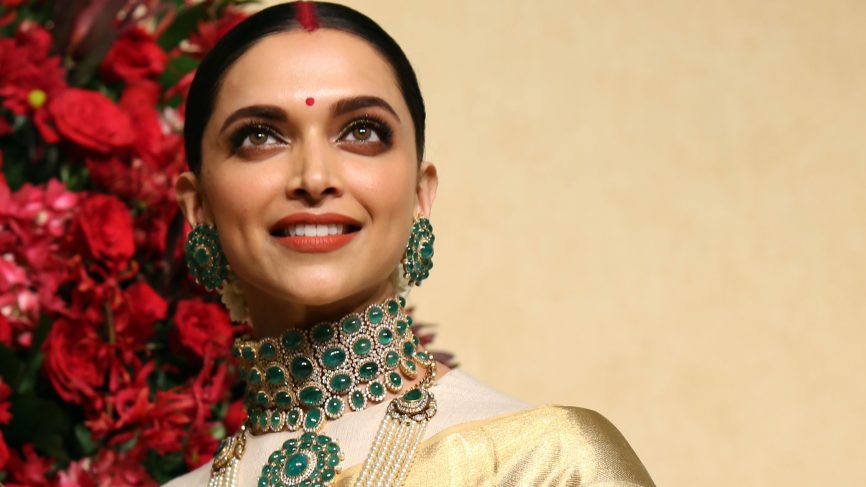 Padukone’s remarkable career is witness to her sheer talent and hard work over the years. We hope her new project takes her higher in her grandeur as the most-celebrated film actress of Bollywood.

All the best Deepika!