There were seven countries participating in a large trial where over 15,000 children participated
Health
News
World 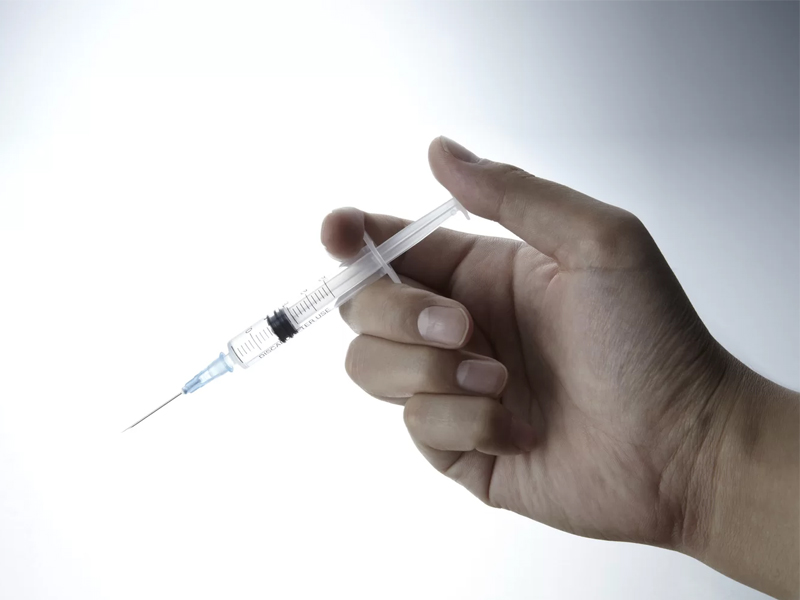 “This is a landmark moment for immunization, malaria control, and public health,” said Dr Kate O’Brien, Director of Immunization and Vaccines at the World Health Organization (WHO).

According to Dr. O’Brien, an early trial of the RTS,S vaccine began in 2009.

Smaller trials of the vaccine administration showed that nearly 40 percent of children (between 5-17 months) who received the vaccine were protected.

“There were seven countries participating in a large trial where over 15,000 children participated,” said Dr David Schellenberg, who has been working on the development of the vaccine with the WHO.

“The trial showed pretty clearly that this vaccine is safe and it is efficacious in terms of its ability to prevent clinical malaria episodes and also severe malaria episodes,” he added.

How does the Vaccine Work? 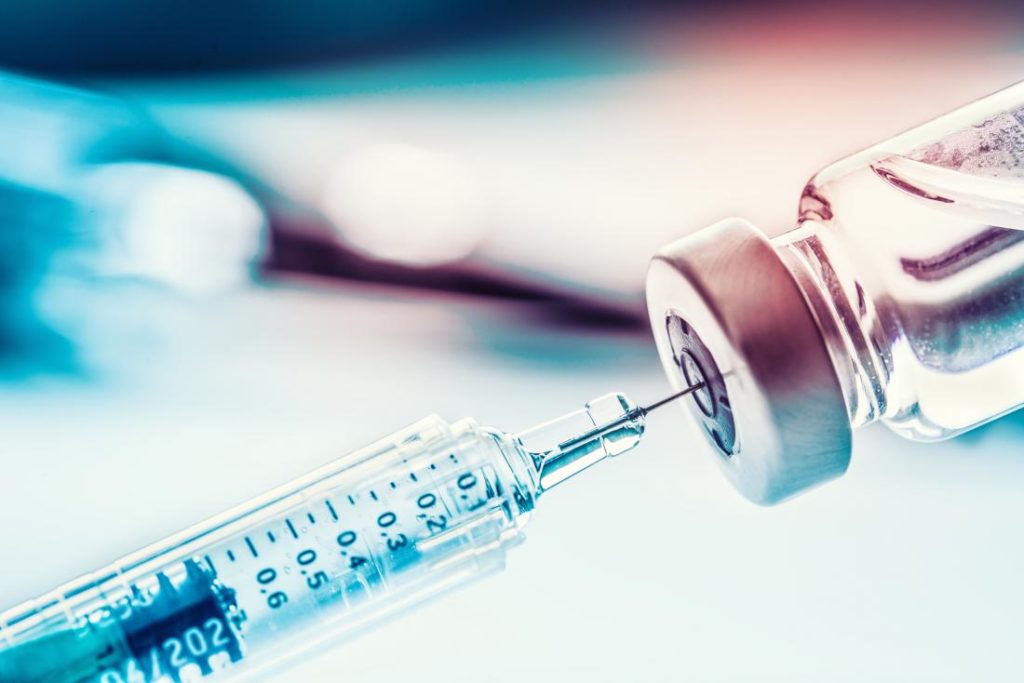 The RTS,S vaccine reduces the risk of malaria by preparing our immune system to fight and attack the malaria parasite, which is spread by mosquito bites.

Dr. O’Brien said that malaria is a really difficult disease to develop a vaccine against.

He adds that achieving 40 percent efficacy with this vaccine is not high compared to other diseases’ vaccines, but it will be beneficial in limiting the rise of the deadly disease. Especially, when it is combined with exiting preventive measure such as bednets and insecticides.

“It may not sound like much but we’re talking about 40 percent reduction in severe malaria which unfortunately still has high mortality even when you have good access to good treatment,” Dr. Schellenberg added.

According to Dr. O’Brien, the vaccine lasts for at least seven years and will be given to infants as they are more vulnerable.

Malawi was chosen among the first three countries (besides Ghana and Kenya) to carry out the malaria vaccination test. The pilot test aims to immunize 120,000 children who are two years and younger. 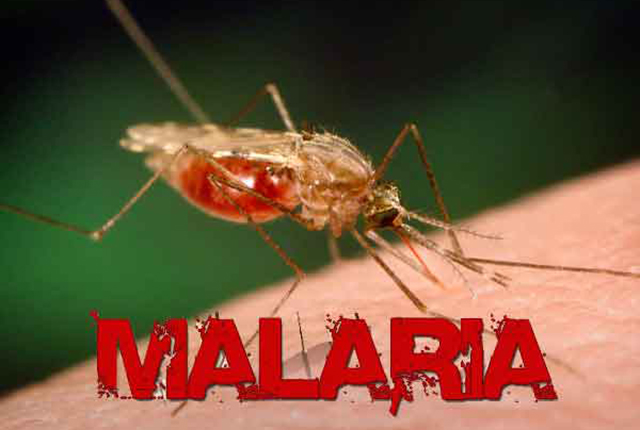 Malaria has reemerged nearly decades after putting the deadly disease to rest. The number of malaria cases have begun to rise significantly in recent years.

According to the World Health Organization, Malaria kills more than 435,000 people around the world each year, the majority of which are children. Most of these deaths are in Africa, where more than 250,000 children die every year. 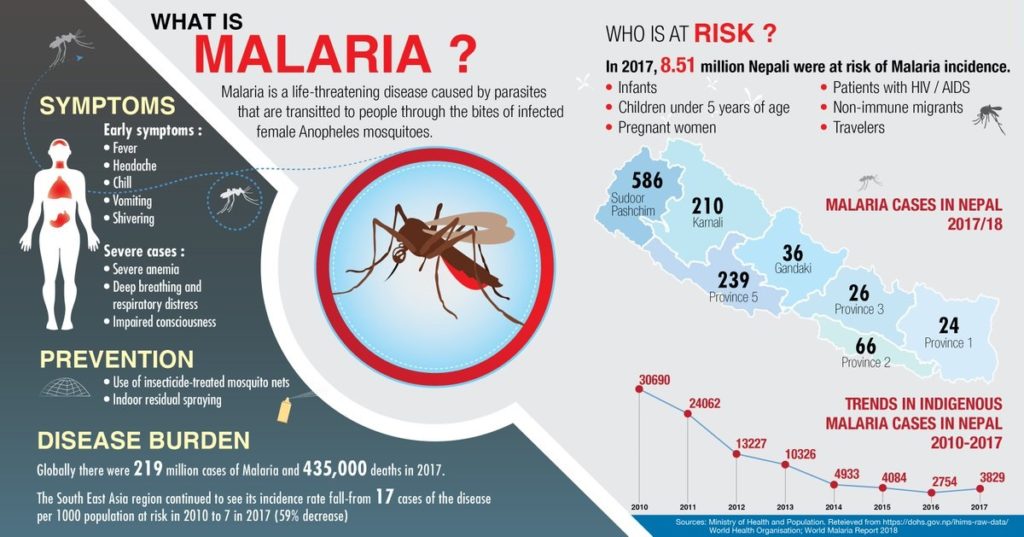