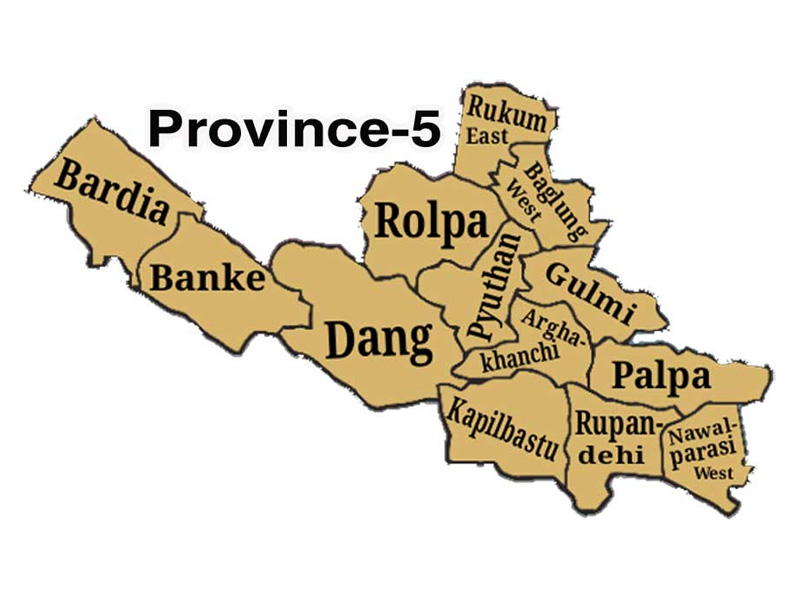 In a major update regarding the financial performance at the local levels, Province 5 emerged as the province with highest growth rate for FY 2018-19.

Standing top of the list of provinces, Province 5 reported 7.37 percent growth rate for the fiscal year.

The Central Bureau of Statistics (CBS) said this in its announcement in Butwal on May 20, 2019. 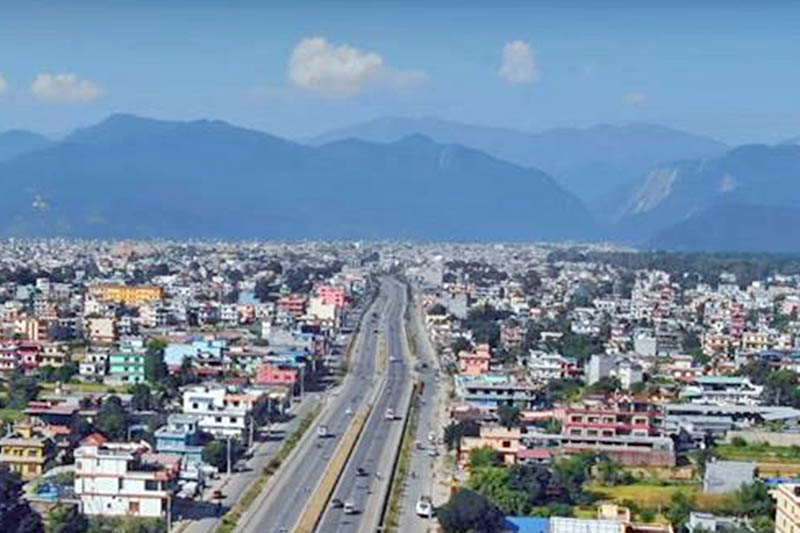 Province 5 had 6 percent topped the list in the last year.

This news gains significance in view of the government’s emphasis on growth of local bodies in the upcoming year through Federal Budget 2019-20.

Hope the governmental efforts will reflect in overall economic growth of the country.