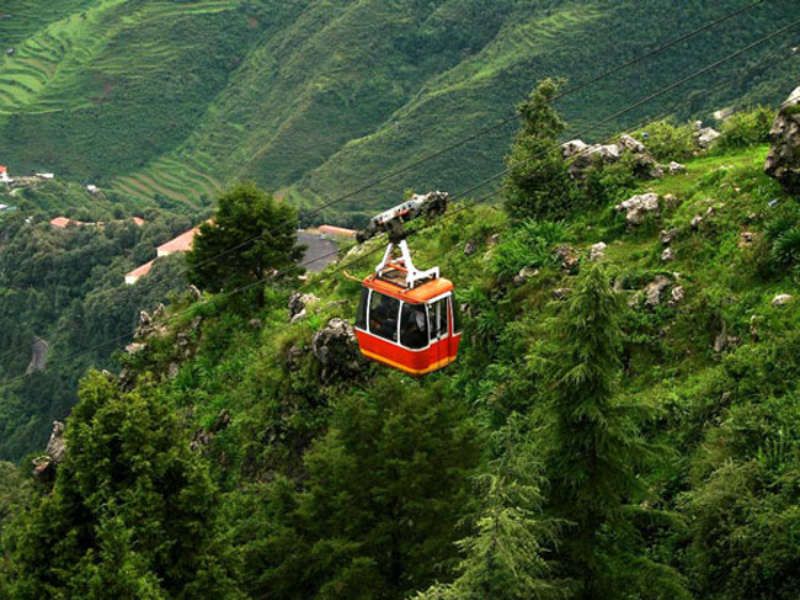 There has been a serious discussion all around over rolling-out cable cars across Nepal.

And, the Government of Nepal has also been making some important moves since the recent past.

Here comes a new update regarding cable cars implementation in Nepal, and Gandaki Province is the news!

As per the latest reports, Gandaki Provincial Government is receiving good response for its plans to roll-out cable cars across the province.

The province has reportedly received around 30 business proposals, who have reportedly expressed their readiness to setup cable car services across different districts of the province.

The number of proposals has gone to the extent that the government hired a private firm to study and assess the feasibility of received proposals.

The Ministry of Physical Infrastructure Development of Gandaki Province has reportedly signed a deal with a local firm called Ropeway.

According to the Ministry Secretary Ishwor Chandra Marahatta, local operators have also approached the government with their proposals to build and operate cable cars.

“All the districts in the province have received applications. We will minutely study all the proposals before allowing the applicants to build and operate cable car service,” added Marahatta.

Marahatta explained that the government doesn’t have plans to build on its own, and is also open to encourage local bidders.

“We will allow local units, local communities and private parties to operate cable car if their applications are feasible,” he added. 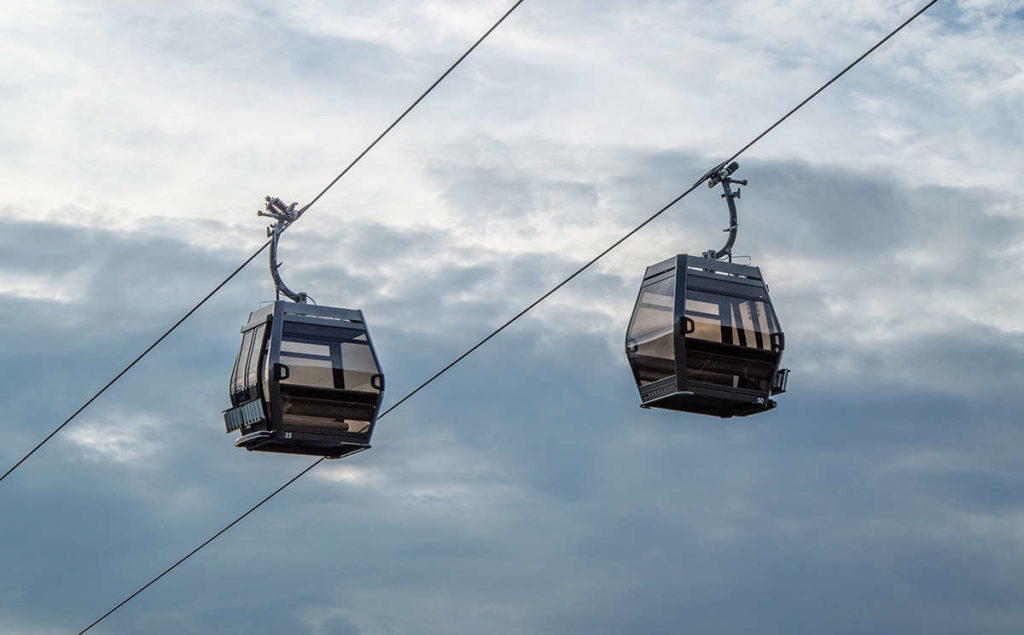 Wish the Gandaki Province will inspire more other areas across the nation to get on board the most-awaited cable car projects.

The early implementation of these projects will definitely add to the infrastructure development and tourism promotion in Gandaki.