NRB issued a notice to the local banks and financial institutes, after complaints from the general public
Government
News 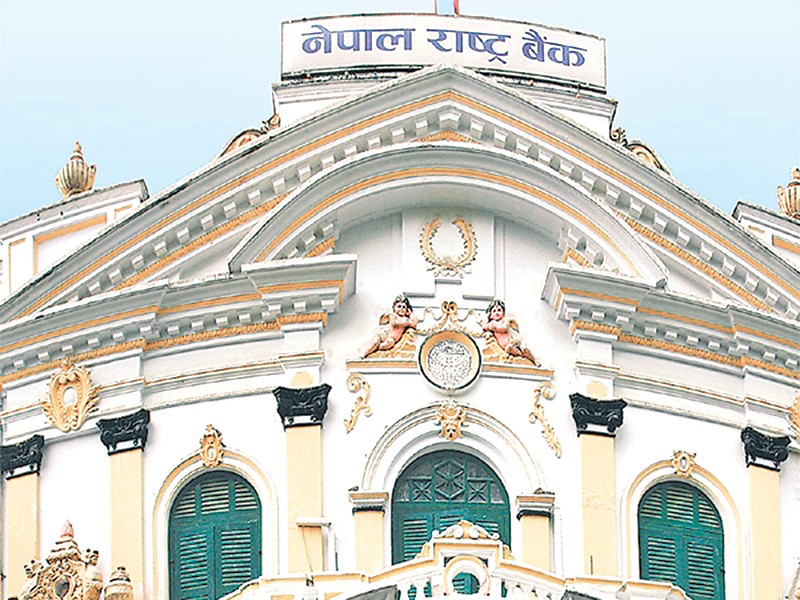 In a move assisting the general public, the Nepal Rastra Bank (NRB) has urged the local banking institutions to include Nepali in local ATMs.

The Central Bank has set a 30 days deadline for implementing the new decision.

NRB issued a notice to the local banks and financial institutes, after complaints from the general public that majority of local ATMs don’t have Nepali language option.

It has passed a strict regulation that any financial institution failing to implement the instruction will be subjected to punishment under the Payment and Clearance Act, 2075 BS. 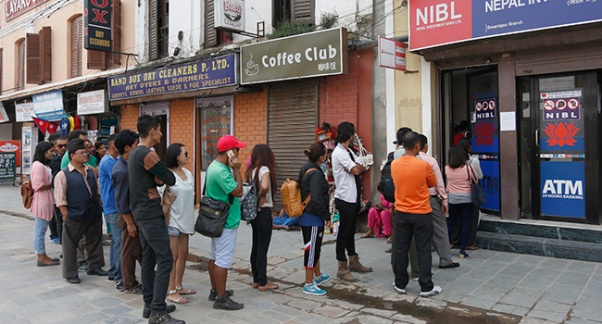