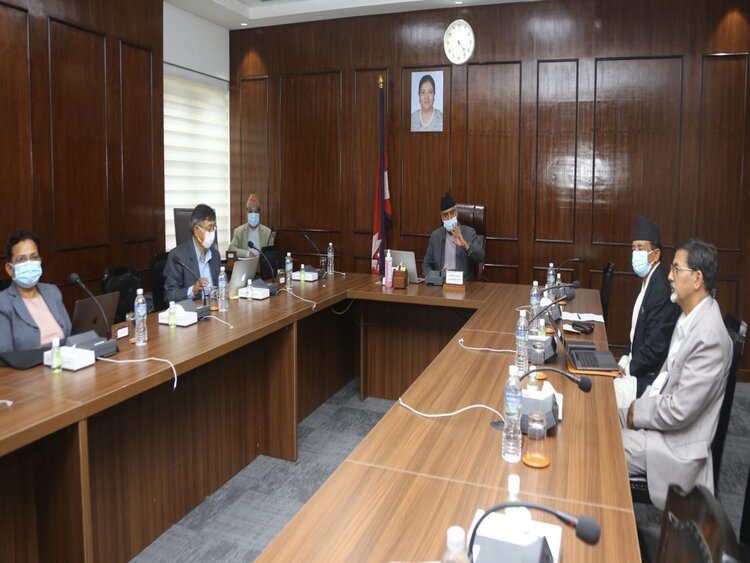 Nepal’s Council of Ministers doled out an ordinance that allows disgruntled party members to split a political party easily.

Sources informed that the Council realized it was time to amend the Political Parties Act, 200. The act facilitates the political splits. However, the percentage parameters were not set when it was drafted.

The Council decided that a split is possible if the exiting party has 20 percent political populace in the parliamentary committee or party’s central committee.

The ordinance makes things easy for Madhav Nepal of CPN-UML and Mahanta Thakur of Samajbadi Party, who are keen to ditch their current parties. 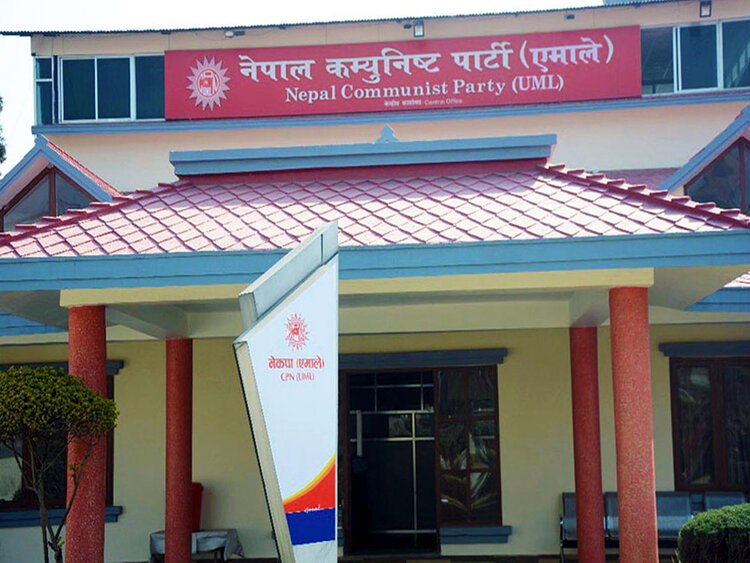 Ex-PM Oli initially pursued this ordinance in 2020. He set forth that amendment that a split would be possible if the exiting member commands 40 percent strength from the central committee or parliamentary party. The then-PM had to withdraw the ordinance back after he received flak for it.

However, the latest ordinance has not gone down well with CPN-UML as it vows to protest if it is implemented. The party’s spokesman, Pradeep Gyawali, said that the incumbent government would be held responsible for the consequences this development brings forth.

“We will protest because this will bring more instability,” Pradeep stated.