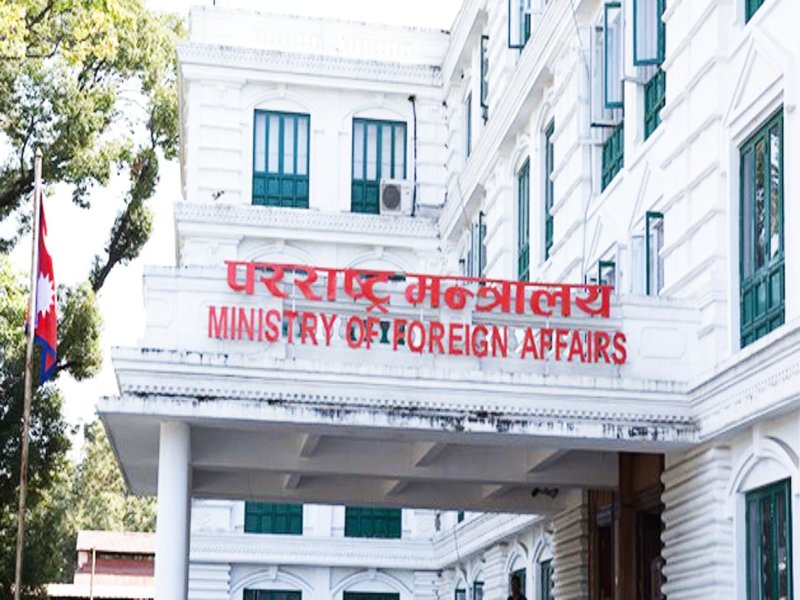 After drawing huge criticism from several quarters and nation-wide outcry, the Foreign Ministry has clarified that PM Oli’s recent comments on Ayodhya were non-political and not intended to hurt sentiments.

Issuing a statement on July 14, the Ministry of Foreign Affairs (MoFA) stated that the Nepali Government has taken note of the ‘interpretations’ of the remarks by the PM on the occasion of Bhanu Bhakta Acharya’s birth anniversary.

The MoFA has clarified that PM Oli’s intentions were only to cite the need for further research on related facts about Ayodhya and Rama.

“The remarks made by the Prime Minister are not linked to any political subject and have no intention at all to hurt the feeling and sentiment of anyone,” reads the press statement.

“As there have been several myths and references about Shri Ram and the places associated with him, the Prime Minister was simply highlighting the importance of further studies and research of the vast cultural geography the Ramayana represents to obtain facts about Shri Ram, Ramayana and the various places linked to this rich civilization,” stated MoFA.

“The remarks were not meant to debasing the significance of Ayodhya and the cultural value it bears,” added MoFA.

The Ministry further reiterated the significance of honored cultural affinity between Nepal and India.

Earlier on Monday, PM Oli made an off-the-mark comment claiming that India is manipulating cultural and historical facts by creating a fake Ayodhya, which in fact lies in the west of Birgunj.

PM Oli’s controversial remarks came at a time when the diplomatic relations between Nepal and India were at a delicate stage over border issues.