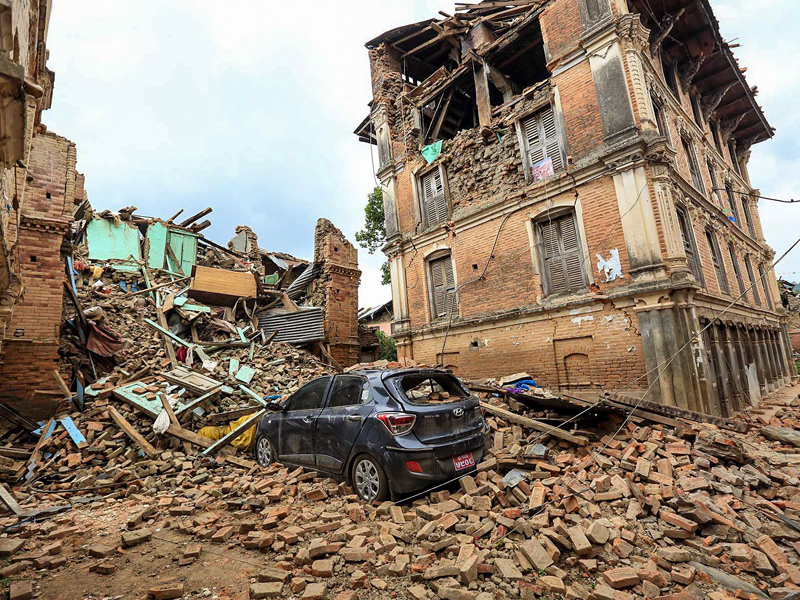 Its four years for Nepal’s sad story, the April 2015 earthquake that left some bitter experience for the entire nation.

Nepal observed the fourth anniversary of its 2015 earthquake on April 25, 2019, recalling the disaster that caused huge damage for the nation, killing more than 9000 public and made millions homeless.

Marking the day, Prime Minister Oli joined the gathering of locals and civil servants at a memorial in Kathmandu’s Durbar Square. 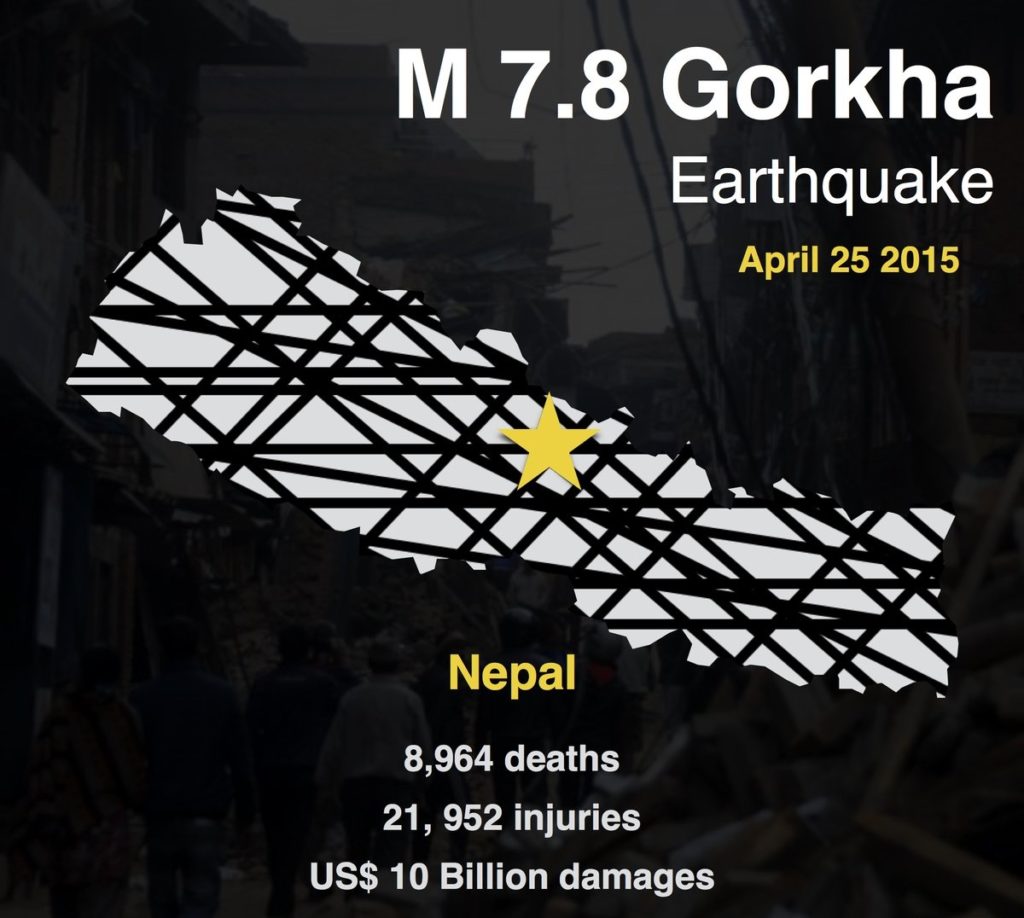 “I would like to offer my condolences to those all who lost their lives. We are here remembering the pain of that day… and it is also important to examine how much work we have been able to do in the last four years to restore and rebuild what we lost,” Oli said in a statement. 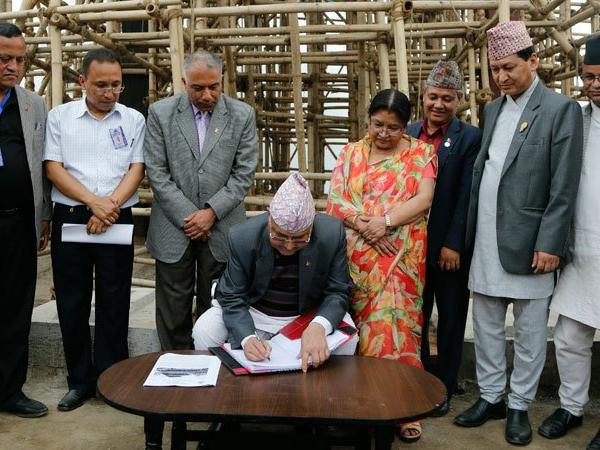 Durbar Square is also one of the important structures hit by the earthquake and is being rebuilt. 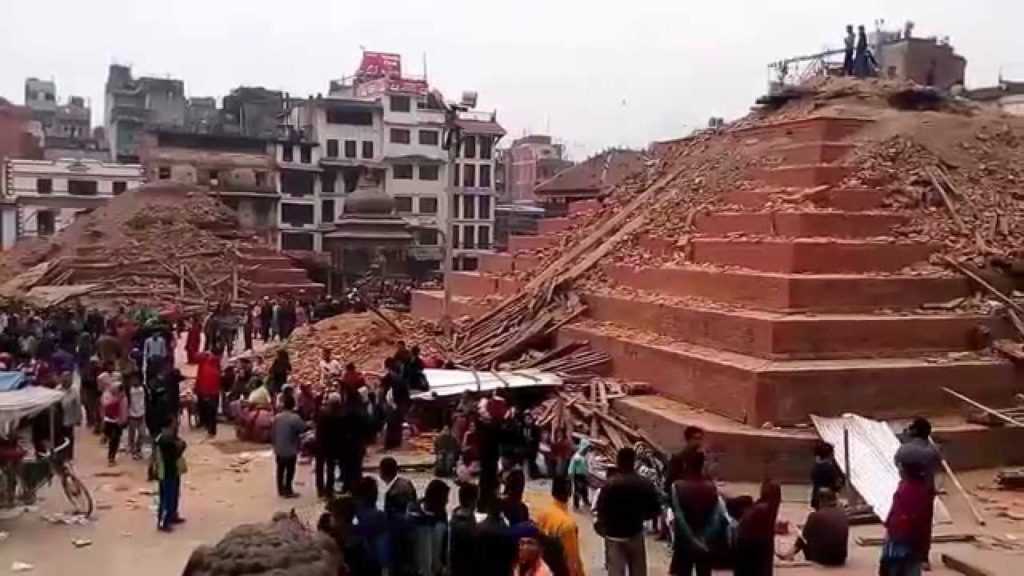 Portraits of the earthquake victims who lost their lives were put on display at the reconstruction site of Durbar Square.

The gathering observed a minute silence at around 11:56 am, the same time the 7.8 magnitude earthquake had hit the country in 2015.

On the occasion, the National Reconstruction Authority (NRA) said that half of the earthquakes who lost their houses in the disaster have already built their new ones. While another 30 percent are in the process of reconstruction. 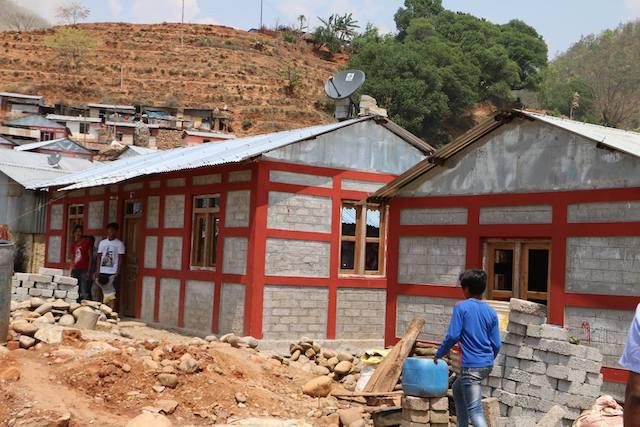 As per the reports, the government has already sanctioned USD 3,000 in aid over three installments for the victims to rebuild their houses.

“We still have a lot to do and we will complete it in the next 20 months,” says Sushil Gyawali, NA Chief.

Meanwhile, more than USD 9 billion fund has already been plagued by the political issues, and the government is also facing USD 4 billion shortfall in the overall reconstruction fund. 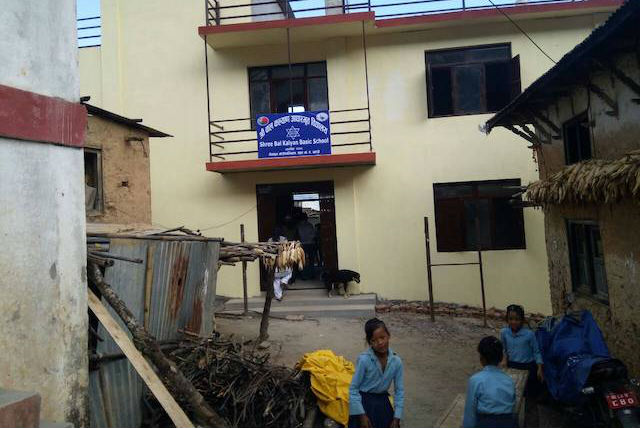 “We are now sharing a three-roomed flat. Even this was built with a loan. Quake victims need more support from the government,” says Sri Ram Shrestha (48), one of the earthquake victims who lost his two-story house.

May the old lessons help the nation assess its readiness to unexpected disasters and take necessary steps to avoid such incidents in the future!