The triathlon tournament is a multi-sport event including swimming, cycling and running
News
Sports 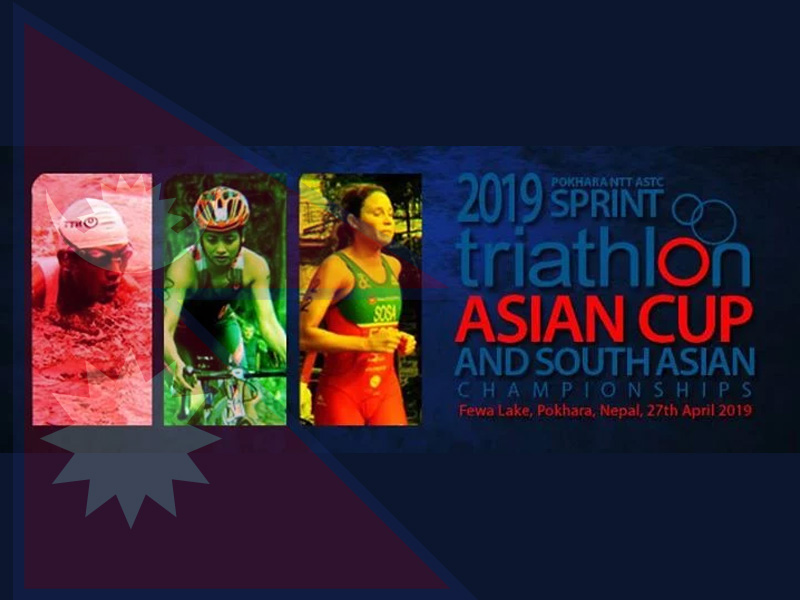 After the recently-concluded Eight National Games 2019, Pokhara is all set for the new multi-sports event!

The region is eagerly waiting for the Triathlon’s Asian Cup and South Asian Championship that is scheduled to begin on April 27, 2019.

The officials are on final stages of key preparations and the participating teams have already arrived in Pokhara on April 25, 2019.

“This event was fixed a year ago, so we have already made required preparations for that,’’ says Kaski Triathlon Association Secretary Prakash Baral.

The triathlon tournament is featuring wide varieties of sports events, including a 759-mt swimming competition, 20-km cycling event and a 5-km race. 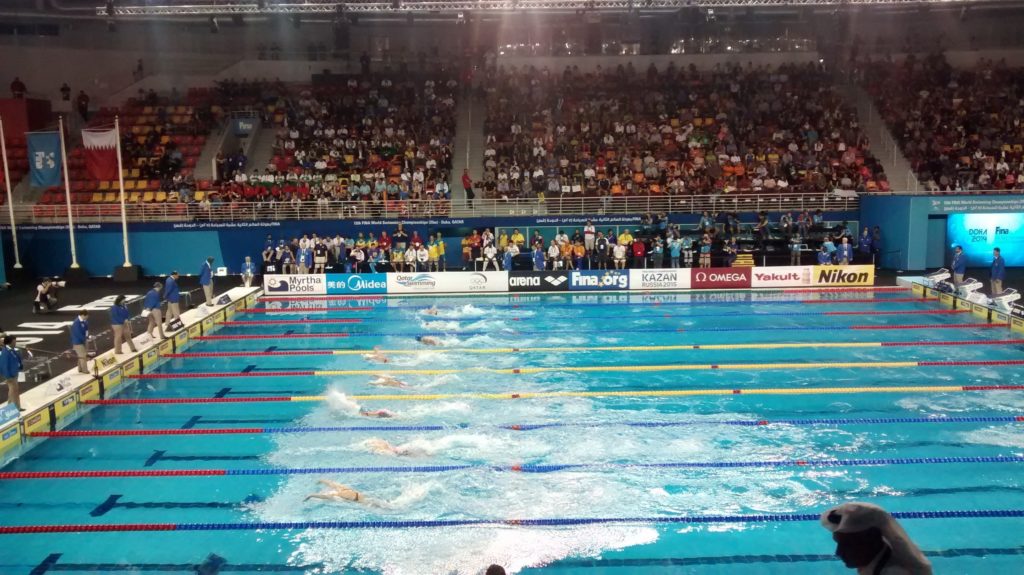 Swimming competition has been planned to be held in Fewa Lake, while the race will be a circuit from Hima Griha-Shahid Chowk, Mustang Chowk, Birauta Chowk, Damside, National Bank Chowk and back to Hima Griha.

Whereas, cycling will see a four-round circuit covering a distance of 5-km race. 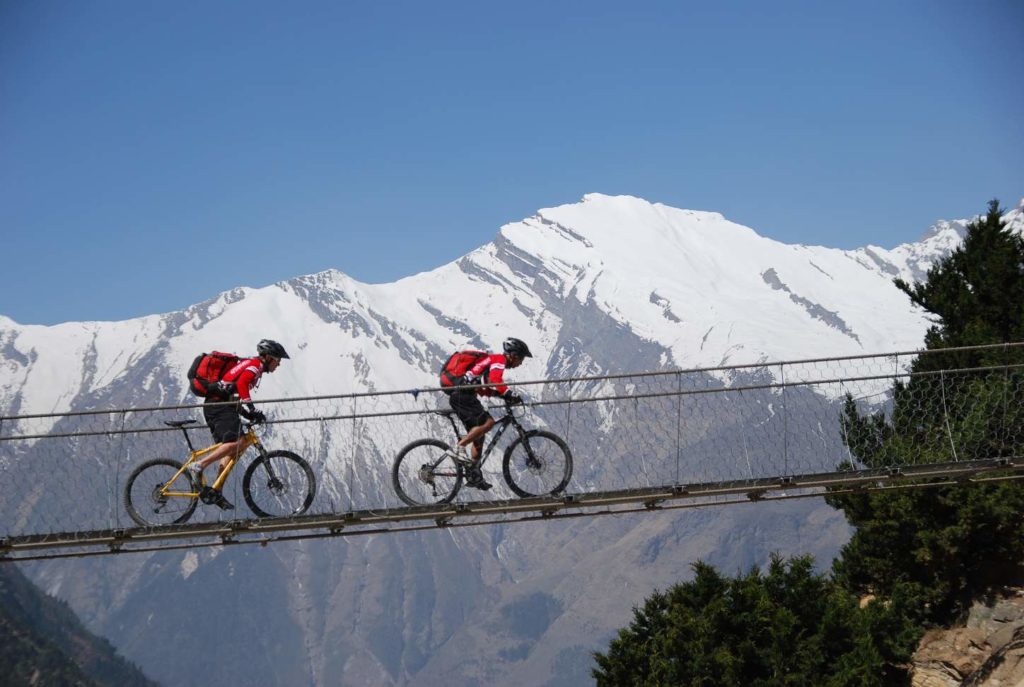 The event will witness a total of 27 players (20 men and 7 women) from around 9 nations including Nepal, Korea, Japan, Lithuania, Poland, Australia, Kazakhstan, India and Bangladesh.

The highest number of players in the tournament are coming from Japan, while Nepal is presenting five of its players, followed by India (3) and Bangladesh (2), among others.

The International Triathlon Union has extended its financial support of USD 1,000 for the tournament.