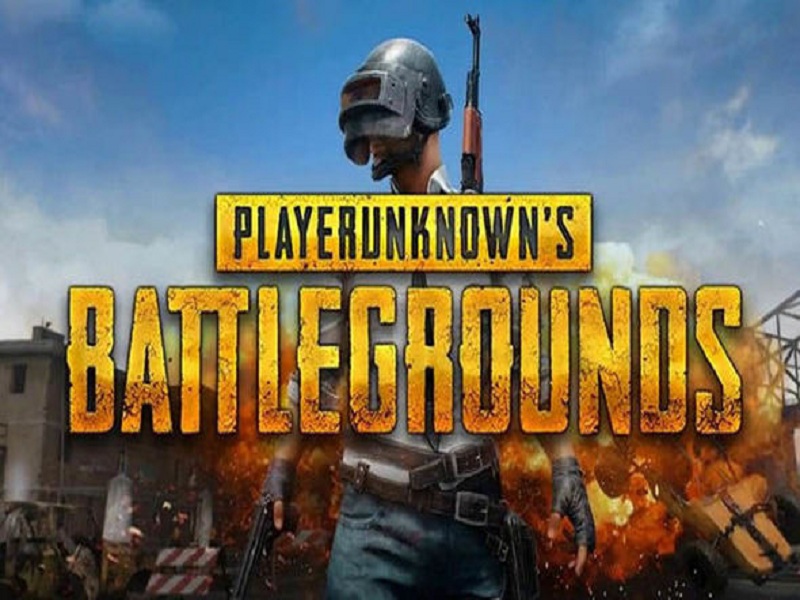 Are you a PUBG lover? Then get up, the battleground is waiting for you!

After facing a ban across the country, the Chinese mobile game made its re-entry in Nepal after the Supreme Court reversed its decision to ban the game.

The Nepal Government had to step back from blocking the game, after the country’s apex court issued an interim order pausing the ban decision.

Issuing the order, Justice Ishwar Prasad Khatiwada questioned the government seeking their justification on the decision to ban the game.

The court cited Article 17 of the Constitution of Nepal that guarantees ‘freedom of expression’ and also lists situations when it can be curtailed legally.

Considering this, the court said none of the issues raised by the government comply with constitutional provisions.

The Deputy Director of the Nepal’s telecom regulatory body, who raised serious concerns on PUBG playing among children, also reportedly failed to prove his point. 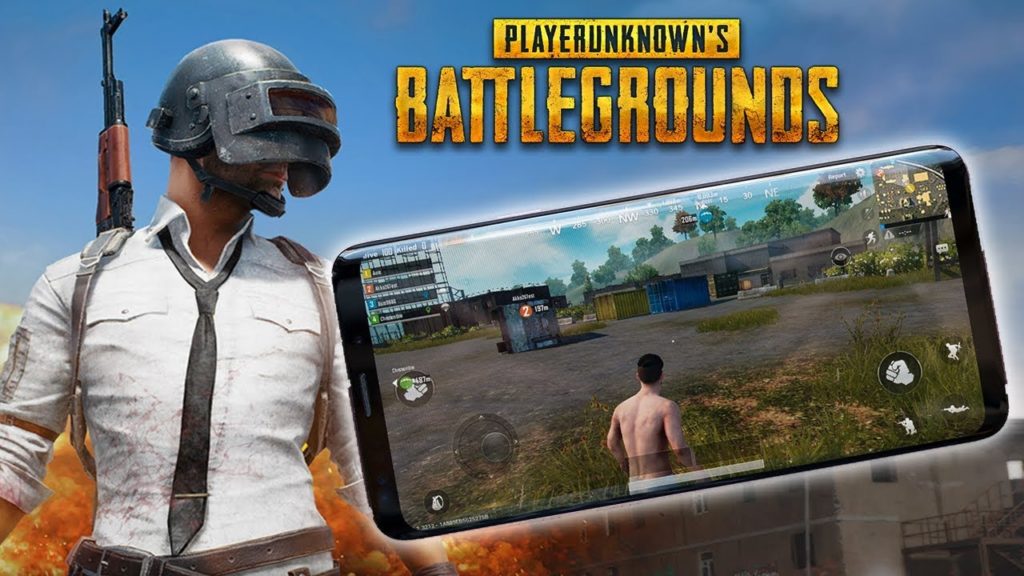 Not just Nepal, the PUBG vibes are all across. Last month, four Indian cities had also announced PUBG ban with many other cities demanding the government to do so all across. Iraq also did the same citing the ill-effects the game is creating among the local populace.

Will have to wait and watch to see what would be the next turn on ‘PUBG Ban in Nepal’.