Balgopaleshwor to Be Reconstructed in Original Malla Era Granthakut Style

The Balgopaleshwor temple seated in the Ranipokhari is all set for renewal just around the auspicious time of Krishna Ashtami.

Like all other heritage sites in Nepal, the religious site built in the Malla era was damaged in the 2015 earthquake.

The National Construction Authority (NRA) issued a press release stating that the Balgopaleshwor temple would be rebuilt in the Malla era’s traditional granthakut style. The temple was originally built in granthakut style by the then Malla rule King Pratap Malla in 1670.

“All structures built at Rani Pokhari will the given the Malla-era look,” reads the NRA press release.

Kathmandu locals, especially the Newars were demanding that the temple be built as per the former Malla-era design. They also wanted that the Ranipokhari surrounding the temple be built in granthakut style for which a 11-member committee offered suggestions on the reconstruction model at a public hearing in January, 2018. 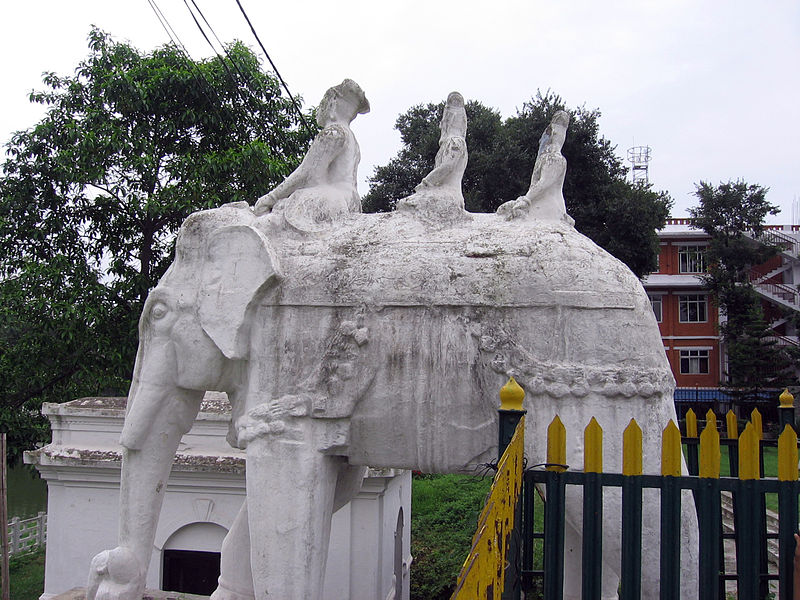 The original construction of the Balgopaleshwor temple was displaced by the 1934 Nepal earthquake, after which it was reconstructed in the gumbaz model by the Rana rulers.

Even before the earthquake in 1934, the temple received changes to its original design by Jung Bahadur Rana in 1905.

In 2018, the iconic Krishna Mandir was fully restored and opened to public on the occasion of Krishna Ashtami.