Shortly after Langtang announced a rise in the number of visits, the eastern hilly district of IIam has reported a 42.6 percent increase in the its visitors over the last fiscal year.

According to the Tourist Information Center located between Ilam and Jhapa districts, 134,077 tourists visited Ilam in FY 2018-19, an increase of 40,000 tourists who are mostly inbound tourists.

The information center has informed that the numbers of tourists coming from Jhapa has increased significantly.

“However, the exact number of tourists coming to the district may be higher because many of them don’t enter their information with us. This is only the information about the tourists who come in reserved vehicles,” said Gagan Ghimire, an official at the information center.

Besides Jhapa, Ilam also receives its visitors from Panchthar, Pashupatinagar and Sandakpur. However, due to lack of a statistical authority, the district has no way of keeping track of visitors coming from other routes. 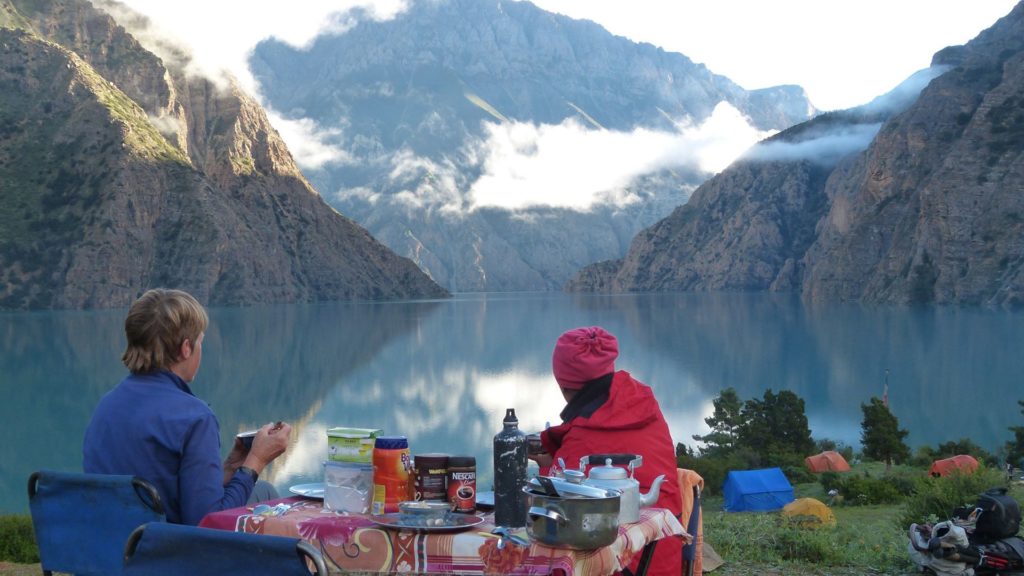 Formation of local units has majorly contributed to road construction and maintenance. This way tourists will also be able to visits different places in Ilam.

Improper roads in the past limited forced people to travel via India to reach Sandakpur from the Ilam headquarters.

Entrepreneurs operating in the region say that it is still not easy to reach Sandakpur during the monsoon.

One of the reasons for increased tourism to Ilam was snowfall in the area. Also, pleasant temperature during September and October last year contributed to the booming tourism numbers.

“This year, sunrise and sunset were nicely seen from Antu Hill,” added Ghimire. 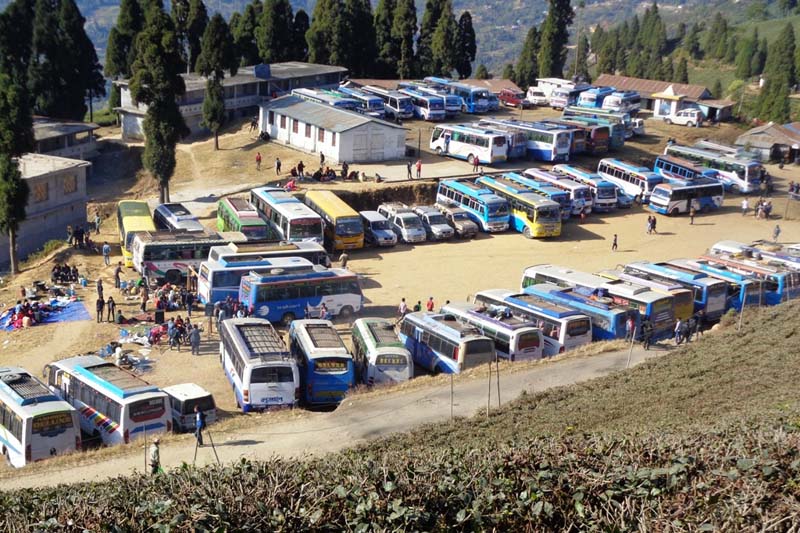 The Province 1 government announced its plans to develop Ilam as a tourism hub in its annual budget and programs.

Locals are also working towards this cause by preparing videos and documentaries to promote tourist hotspots in Ilam.

Ilam gets attention from both India and Nepal since it is a border area between the two neighboring countries.