Nepal Provincial Governments unveiled their budget, nearly three weeks after the Nepal Federal Budget 2019-20 was announced. With a focus on infrastructure and social development, the provincial governments tabled a total Nepal provincial budget of NPR 2. 596 trillion.

The provincial budget has increased by 25.55 percent compared to the last fiscal year.

All the provinces have come up with various interesting projects including cable car, monorail and tunnel roads. 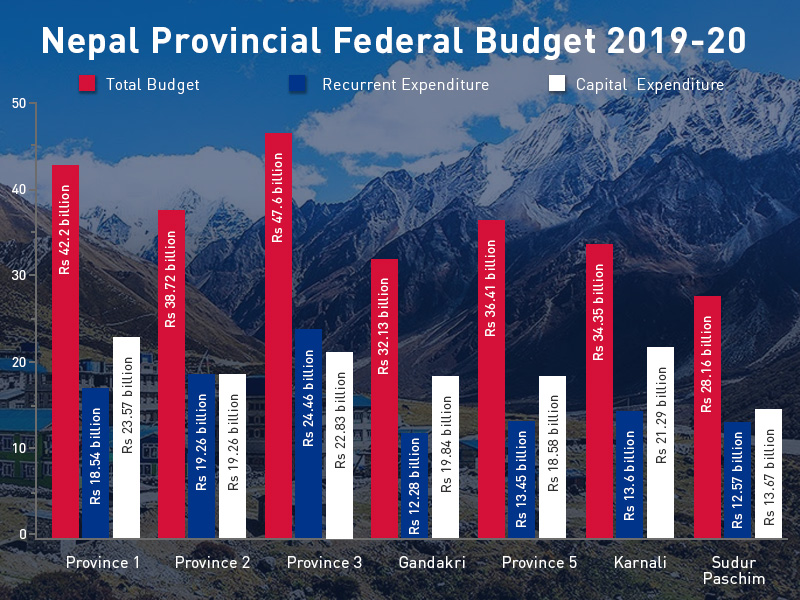 From the given amount, NPR 18.54 billion will be utilized as recurrent expenditure and NPR 23.57 billion has been allocated for capital expenditure.

Province 2 government presented a budget of NPR 38.72 billion. NPR 19.11 billion will be set aside for recurrent expenditure, while NPR 19.26 billion is being used for capital expenditure.

The government has announced an allocation of NPR 30 million for each constituency in accordance with the Constituency Infrastructure Development Special Program. It has given primary focus to agriculture, education, and health.

The budget will focus on developing infrastructure including ring roads and tunnels across several parts of the Province, tourism development, agro-sector modernization, and community farming among others says Minister Dhungel. 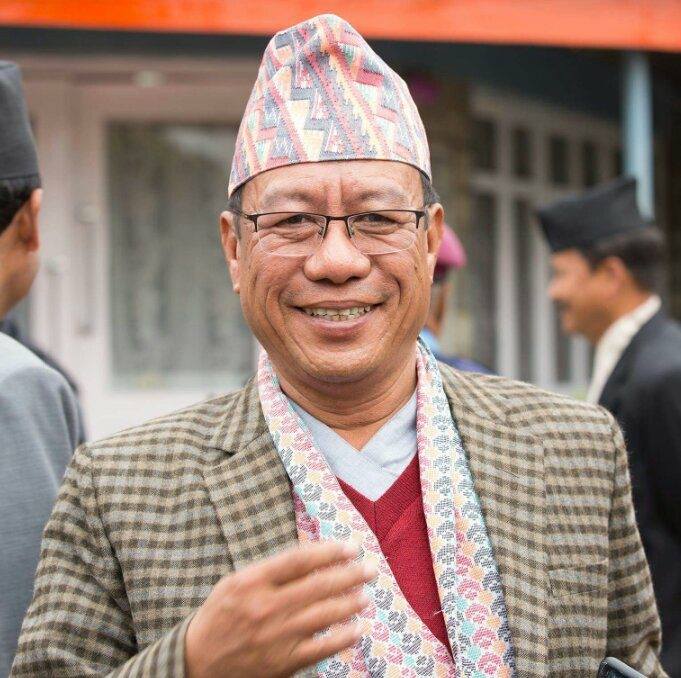 It has given emphasis to programs and policies announced from the last fiscal. Additionally, it has allocated ample funds for the construction of ‘national pride projects’ within the province.

It has announced the development of Pushpalal Ring Road which will connect the Province’s 13 districts.

NPR 13.45 billion has been allocated for recurrent expenses and NPR 18.57 billion for capital expenditure.

It has given top priority to:

The Karnali Province Government has prioritized:

Sudurpaschim Province Minister for Economic Affairs tabled a budget of NPR 28.16 billion, including a contribution of NPR 12.57 billion as recurrent expenditure and NPR 13.06 billion as capital expenditure.

The government has prioritized: