Ranipokhari Construction to be Completed By Tihar

A total of NPR 99.7 million was allocated for Ranipokhari’s construction
Culture
Government
News 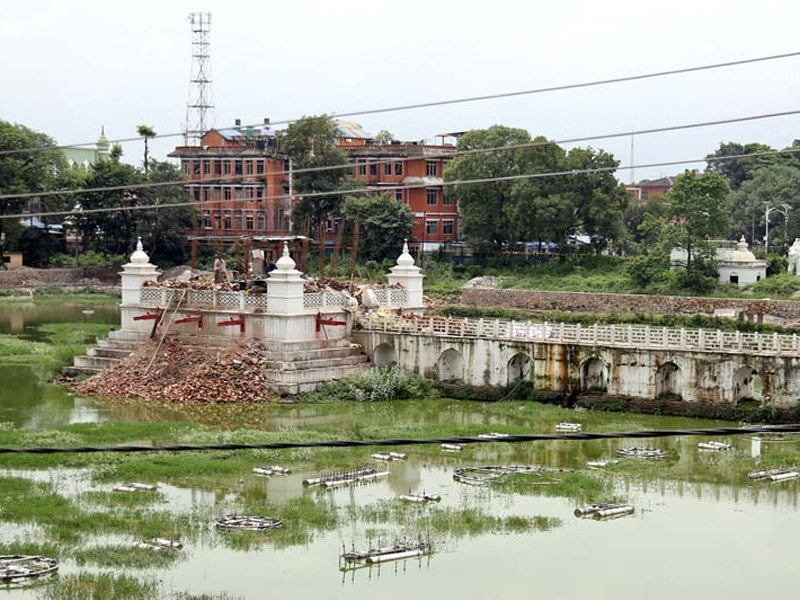 The reconstruction of the historical Ranipokhari pond is set for completion by the end of Tihar 2019.

“The reconstruction of Ranipokhari has gained momentum and it will complete by upcoming Hindu festival Tihar,” said Raju Manandhar, a National Reconstruction Authority (NRA) expert.

Bhaktapur consumer’s committee is currently working on its reconstruction, after it was destroyed by the 2015 Gorkha earthquake. 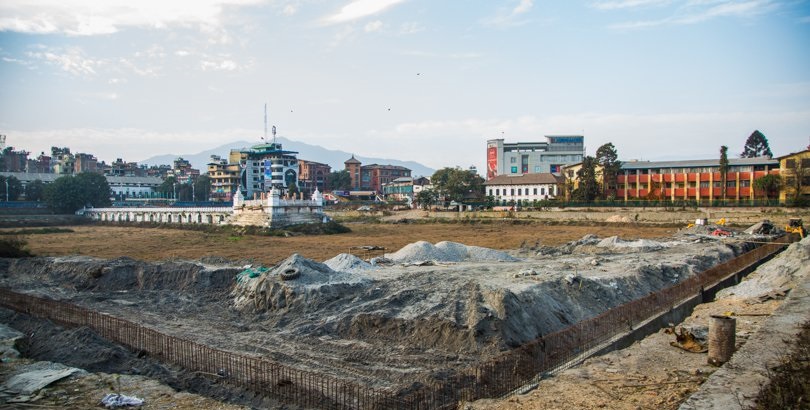 The monument built by King Pratap Malla was delayed for three years over the materials to be used in the construction of the site. 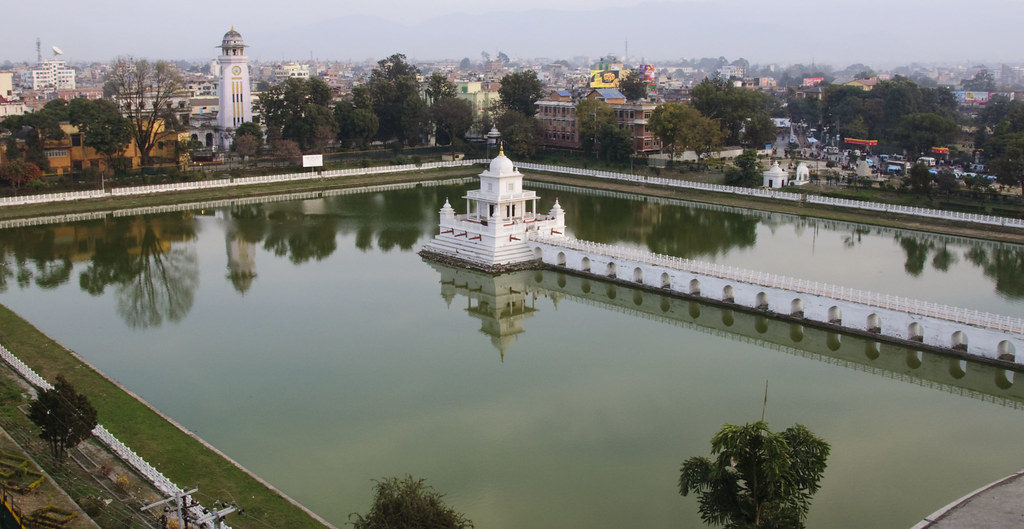 A total of NPR 99.7 million was allocated for the project, of which NPR 14.2 million has been spent.