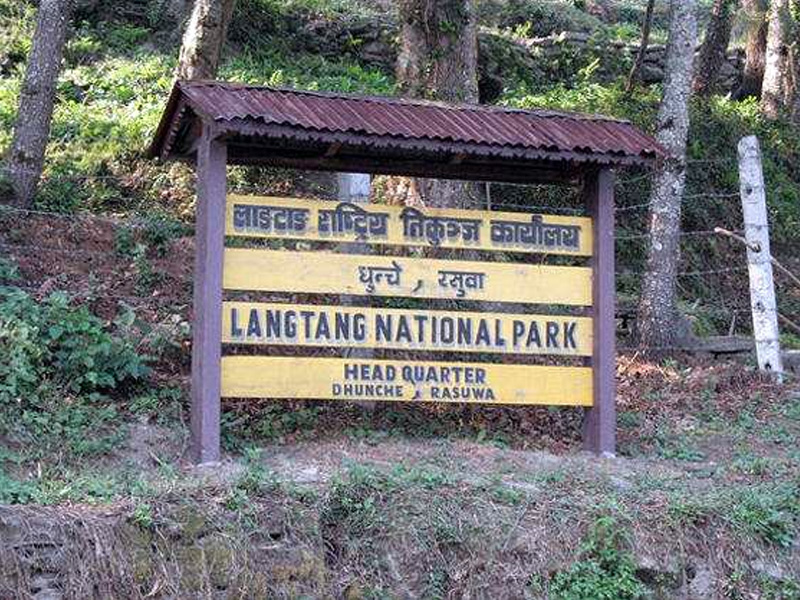 The lost glory of the Langtang Valley is being restored with gradually increasing tourist visits to this famous Nepali tourist destination.

The 2015 earthquake had robbed Langtang of its grandeur, with an entire village being swept away by a large-scale landslide. 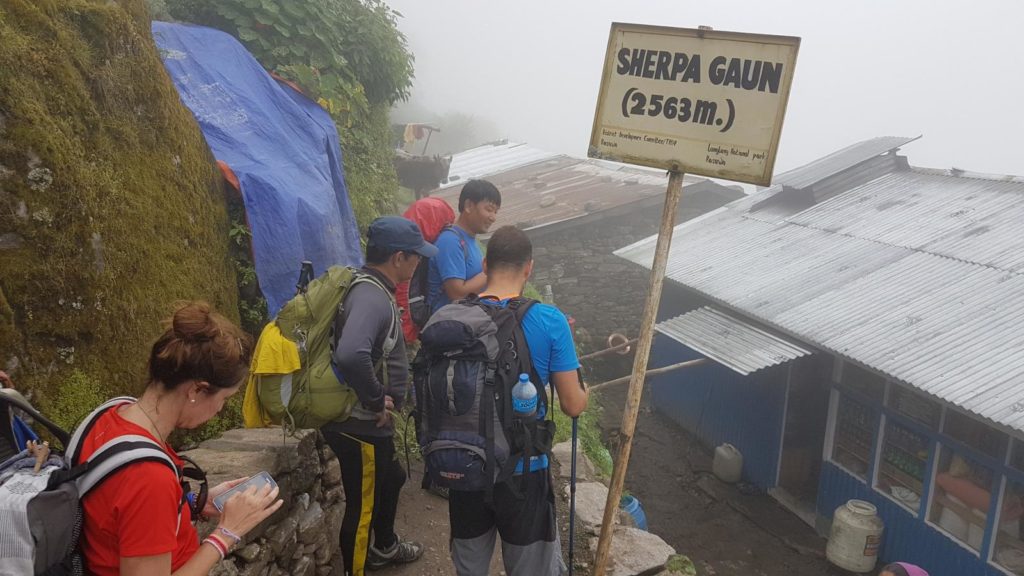 However, four years down the lane, the Langtang National Park is again drawing scores of tourists.

The Langtang National Park receives the fifth highest number of tourists among the top 20 national parks and conservation areas in Nepal. 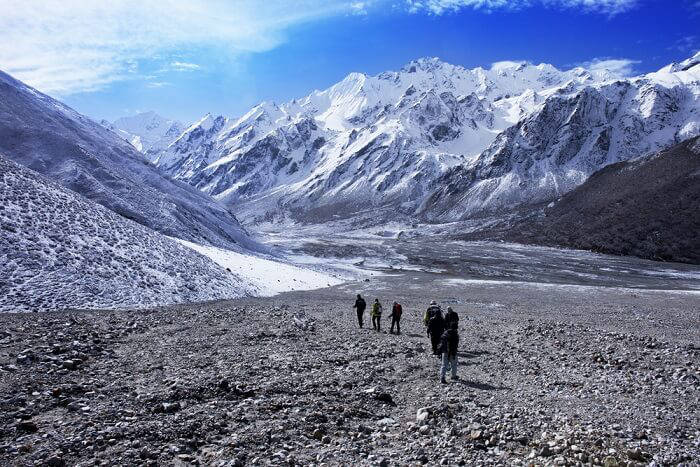 The Langtang Valley is a major tourist attraction due to scenic views of the Langtang Himal, Gosaikunda Lake and the region’s varied flora and wildlife.

Langtang boasts of 70 glaciers of different sizes, the Langtang and Ganesh Himal mountain ranges and high-altitude lakes such as Bhairavkunda, Parvatikunda and Dudhkunda.

The valley is characterized by traditional stone houses, the craftsmanship and beautifully-carved wooden porches.

The region also provides a trekking opportunity for tourists with three foot trails:

“The trekking trails in Langtang are relatively easy, so many visitors choose to come here. There are lots of activities that visitors can observe in a short period in Langtang,” said Local Tourism Entrepreneur Temba Lama.

Besides, there are many hotels in Langtang, Kyanjin and Sindhum.

“Langtang tourism has rebounded to its former state after the completion of reconstruction works. All the main trekking routes and hotels damaged by the earthquake have been rebuilt,” said Dundhup Tamang, a hotel entrepreneur at Ghodatabela.

The trails have a number of hotels, shops, and restaurants after every one or two hours on the trail, enabling a fulfilling trekking experience for trekkers.

The Langtang Valley is inhabited by the Tamangs whose culture dates back to ancient Tibet.

Thinking of making a trip to Langtang already?