The telecom company operating under Hello Nepal had dues worth NPR 799.2 million as of July 16, 2019
News
Technology 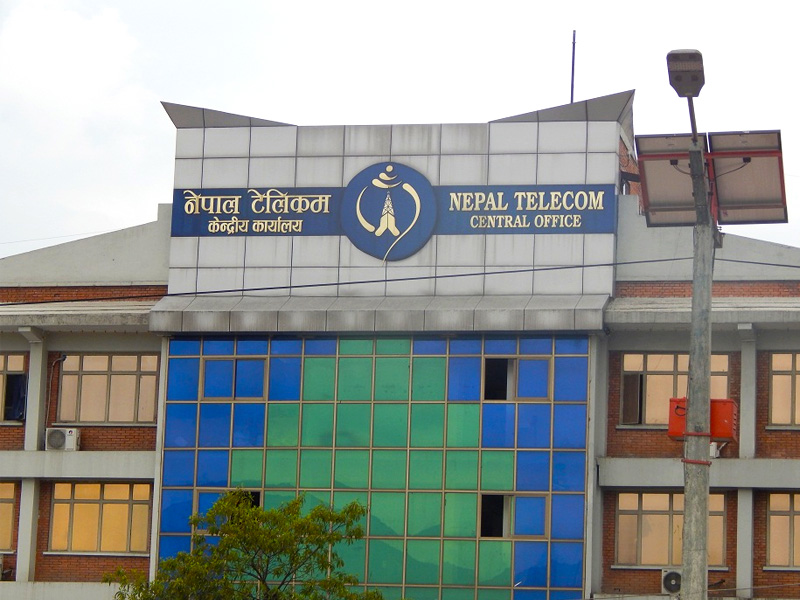 In the latest update on the Nepal telecommunications industry, the Nepal Telecom Authority has cancelled the license of Nepal Satellite Telelcom (NST).

The NST, owned by businessman Ajeya Raj Sumargi, was automatically terminated after the company failed to pay its dues it owed to the Nepal telecom regulatory by the given time period.

The telecom company operating under Hello Nepal had dues worth NPR 799.2 million as of July 16, 2019 in terms of frequency fees, renewal charge and royalty. 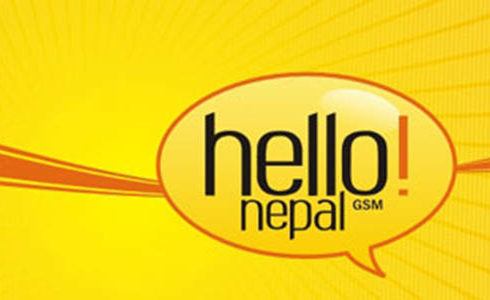 “The license has been automatically terminated as the company failed to pay its dues within the deadline. However, the company can appeal within 35 days in regard to the automatic termination of the license,” said Purushottam Khanal, Chairman, the NTA.

“Had it paid the first installment, the company would have gotten an additional three months to clear the rest of its dues,” said Min Prasad Aryal, spokesperson at the NTA.

Issuing a notice in April 2019, the NTA directed all telecom companies to pay their dues by mid-July, 2019. The authority also extended the deadline by 10 days in case any company provided any clarifications regarding delay in paying dues.

“The telecom firm had said that it was providing a service in the rural areas and would pay its dues only if the NTA allowed it to expand its presence in Kathmandu. The company’s clarification was not found to be satisfactory,” said Aryal.

The telecom company filed a writ petition to cancel the amount payable to the telecom regulatory, following which an interim order was issued. However, the Supreme Court refused to continue the interim order in July 2019.

“They too failed to clear their dues by the given time, resulting in automatic termination. Broadlink has cleared its dues and Smart Telecom has paid Rs 300 million to the NTA,” said Aryal.

The Parliament Finance Committee had instructed the NTA to terminate telecom companies in case they failed to pay their dues.