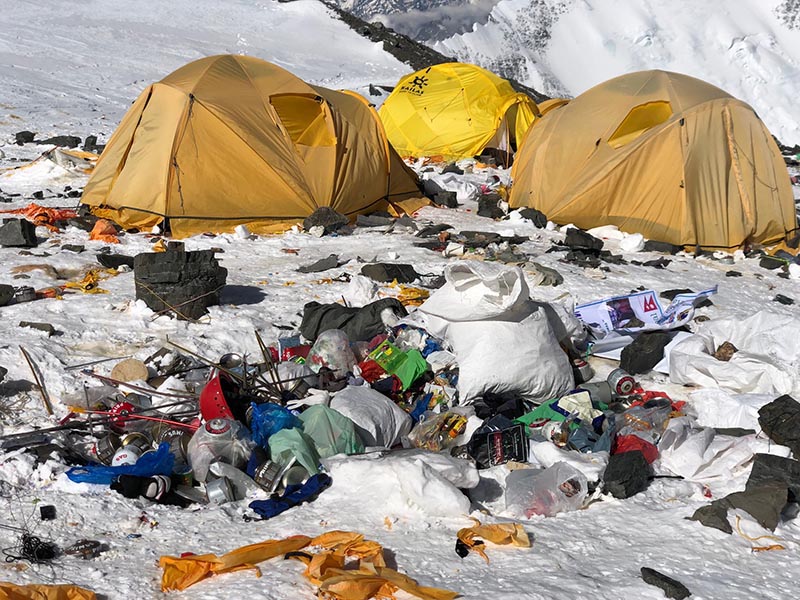 Responding to the rising concern of climate change in the Everest region, the Khumbu Pasanglhamu Rural Municipality Executive Council in Solukhumbu district decided to ban the usage of plastic items less than 30 microns thickness in the region.

According to the rural municipality-issued notice, the new rule will be put in place from January 01, 2020.

Municipality officials have said that the rising number of tourists to the Khumbu region, where Mt. Everest is located, is contributing heavily to environmental problems. Tourists bring along a large quantity of non-biodegradable waste, making it difficult to manage. 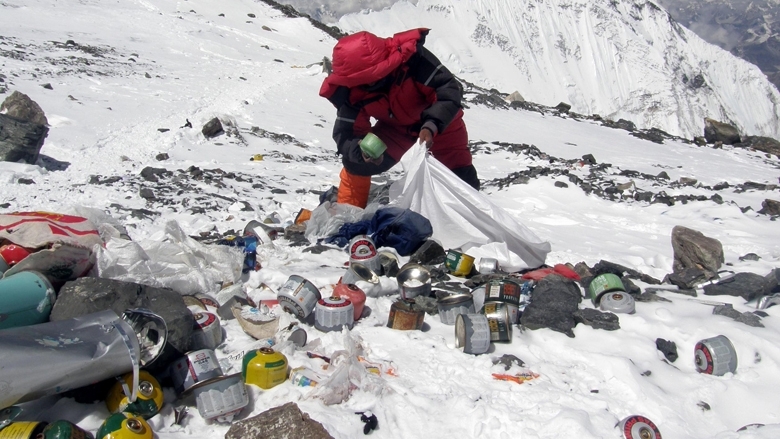 The council is looking at ways to properly manage waste in the region. Once this is done, it will hold a meeting with all airline companies and trekking companies operating in Nepal informing them of the ban and its implementation.

“All types of plastic bags, bottles and items not meeting the given standard will be banned here. Anyone using banned plastic items will be fined,” said Ganesh Ghimire, Chief Administrative Officer, Khumbu Pasanglhamu Rural Municipality.

“But plastic items that are more than 30 microns thick will be allowed,” he added.

Besides, the municipality is stepping up its action against plastic ban usage by providing Khumbu region households with five different types and sizes of plastic bags for daily usage.

Also the locals are given a deadline until January 01, 2019 to get rid of all the plastic items they ordered for this tourism season. 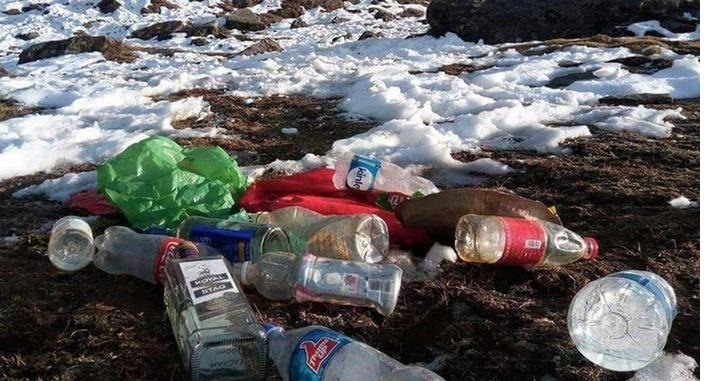 Earlier in 1999, the municipality had issued a similar ban. However, the restriction wasn’t effective due to government’s failure in implementation and locals failure to comply with the rule.

“The locals are now really concerned about climate change issues and excessive pollution in the Khumbu region, so this time the ban will be effective,” said Ghimire.

Recently in April this year, the Nepal Army collected 2 tons of trash from the World’s highest peak. Out of this, 1 ton was non-biodegradable waste.