In trade relations with 148 countries, Nepal has trade deficit with 112 countries and surplus only with 28 countries
Business
News 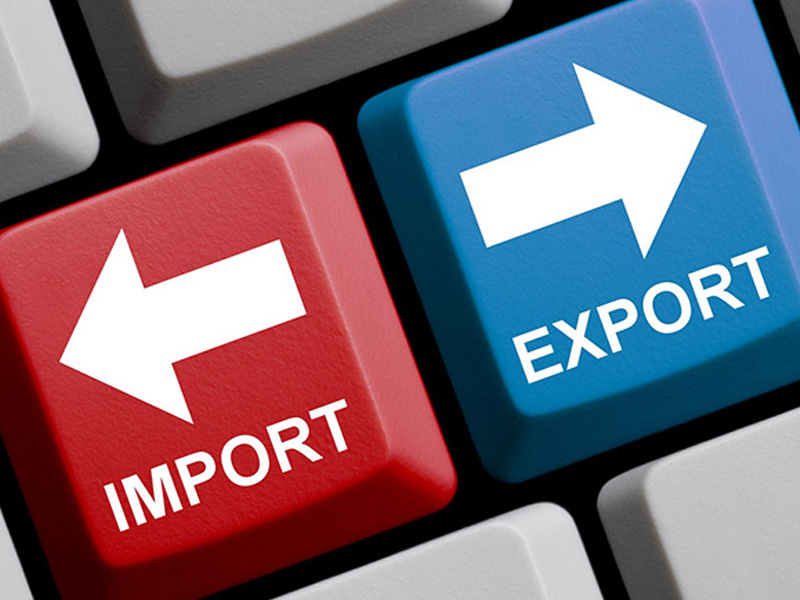 Trade deficit has been a serious problem for Nepal since the recent past.

While it’s evident that the Himalayan nation has high trade deficit with its neighboring nations, recent reports confirm that the case happens to be the same for the country even with many other countries, globally.

Recent statistics by Nepal Department of Customs confirmed that out of 140 nations that Nepal has trade relations with, the Himalayan nation is enjoying trade surplus with only 28 and is facing a widening deficit with other 112 countries.

Out of the country’s total gross trade deficit of over Rs 222.9 billion, the highest volume was found with neighboring India and China, followed by France.

Over the last three months, Nepal made close to Rs 249 billion trade with India with Rs 236.1 billion in imports and Rs 13.16 billion in exports.

Whereas, it was Rs 53.11 billion in imports and Rs 560.4 million in exports in its trade with China.

When it comes to France, the statistics show Rs 14.26 billion in imports and Rs 352.2 million in exports.

On the positive side, the Himalayan nation is enjoying surplus in trade with US, where exports were found exceeding imports resulting in Rs 668.3 million in profits for Nepal for trade worth Rs 3.19 billion.