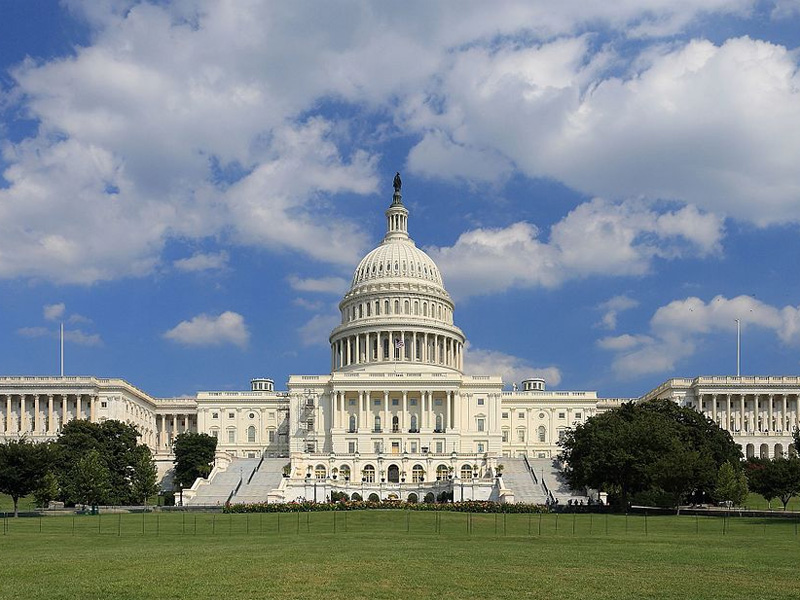 In an interesting update for all Nepalis, three Americans of Nepali origin will be contesting for the mid-term elections in USA on November 6, 2018.

Maryland’s Harry Bhandari, New Hampshire’s Madalasa Gurung and Virginia’s Pradeep Dhakal will be participating in the aforementioned elections this year.

Bhandari filed candidacy for the House of Delegates from the ‘Democratic Party’. His win at the inter-party elections with 5, 941 votes helped him emerge as candidate for the mid-term elections.

“We are in a good position. The November 6 election will reflect how the voters will accept our presence here,” said Bhandari during a public-engagement drive in his locality.

Totally, three candidates will be elected to the House of Delegates. Bhandari will be representing Maryland district for this election.

Madalasa Gurung will be representing the ‘Democratic Party’ in her district for election to the State Representatives.

However, the region from where Gurung is contesting is in favor of Republican governance with scarce presence of Democrats.

Dhakal is on a different league compared to Bhandari and Gurung, he filed candidacy for a position in the local unit rather than any political party.

“Dhakal’s win in the upcoming mid-term election will open the door for the Nepali Americans’ assimilation in the American politics,” said Dr Shyam Karki who is lobbying on behalf of Dhakal.

The election is being conducted for 435 seats in US House of Representatives, 33 seats in the Senate, 36 seats of Governor and Senate seats, among others.

In USA, House of Representatives & Senate work collaboratively to write and pass laws.