Trade & Tourism Strengthen Nepal Ties with Neighbors and Beyond 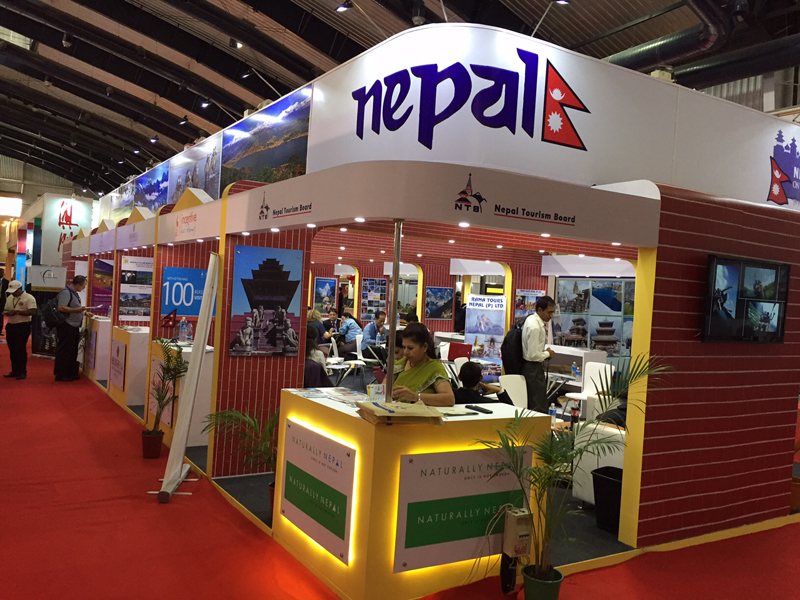 The fair was inaugurated by Government of People’s Republic of Bangladesh (PRB) Honorable Minister Civil Aviation and Tourism Shahjahan Kamal among other Indian dignitaries including Consul General of Nepal, Kerala Eaknarayan Ariyal on July 6, 2018.

During his addressing at the inaugural ceremony Aryal identified TTF as an opportunity for these countries to create a tourist circuit to further promote their tourism potential.

The event saw the presence of 13 countries including Nepal, Bangladesh and Sri Lanka. Nepal Tourism Board (NTB) along with six Kathmandu private tourism companies and five companies from Mechi and Koshi regions represented Nepal at TTF.

In discussions with Bihar Tourism Department Minister Pramod Kumar and Sri Lanka Tourism Board (SLTB) officials, NTB Director Mani Raj Lamichhane discussed the possibility of developing a joint partnership for the promotion of Ramayana Circuit, which includes the states of India, Nepal and Sri Lanka.

In view of the upcoming Visit Nepal 2020 program, Jayanta Bhattacharya said that they may consider reducing the flight fares and also tap on opportunities for operating flights between the two countries depending on the market demand and government proposal for the same.

Lamichhane highlighted Nepal’s tourism and culture opportunities for Meghalaya as part of his discussions with the Meghalaya Tourism Director Cyril V Diengdoh, while also pitching for promotion of religious sites of Meghalaya and Nepal,  along with knowledge & information exchange pertaining to tourism promotion.

Tapping Business Opportunities
Other than meetings and talks, TTF created a strong base for Nepal B2C opportunities.

The 5,000 colorful ‘carry bags’ with ‘brand Nepal’ that were distributed throughout the event became a major attraction and talk of the town, hundreds of people seen carrying these bags across prime markets in Kolkata.

The last day of the event concluded with an award ceremony, where senior Nepali official Khem Raj Timalsena received the ‘Most Innovative Decoration Award’ on behalf of the team for its overall presentation, while Lamichhane was honored with the task of awarding TTF fellow participants. 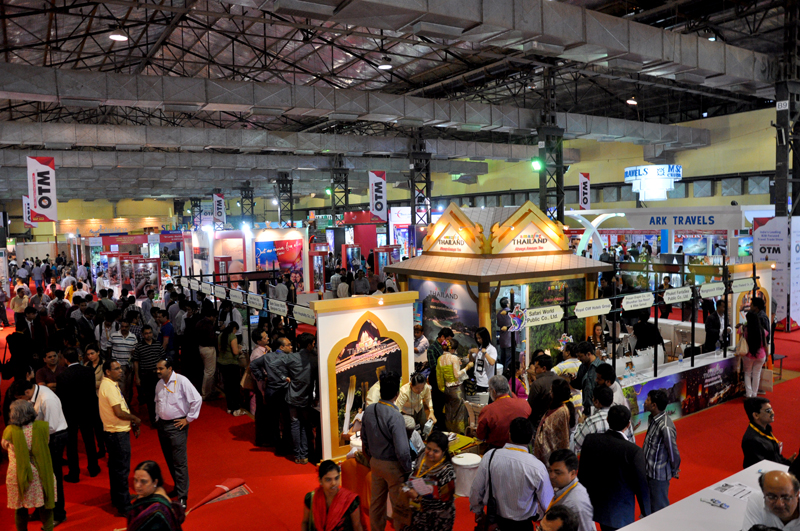 TTF is one of Kolkata’s oldest and busiest travel-trade events in India. It serves as a major attraction for the industry owing to its business-gaining potential that draws inbound and outbound audience from East and Southwest Asia. Incepted in 1989, the show acts as an annual marketing platform and creates window for networking with travel trade in major cities.

This year the show witnessed a participation of over 430 exhibitors from 28 Indian states and 13 countries.

Nepal Tourism Sales Missions Lands in Australia
After successful sales mission rounds in the US, the Nepal Sales Mission (NSM) is also set to woo its Australian audience!

The event witnessed the participation of whole seller agents and media from these cities who displayed keen interest in the program.

NTB delegation made a presentation to Australian business personalities, US Consulate, Victoria, some Members of Parliament Victoria during the dinner session of investment forum organized by Nepal Embassy, Australia and Nepal’s Consulate Office, Victoria.

NSM drew more than 130 tour operators and 20 media representatives in all the three cities.

Hotel Barahi, Hotel Manang and Hotel Glacier represented Nepal along with NTB at the Sales Mission.