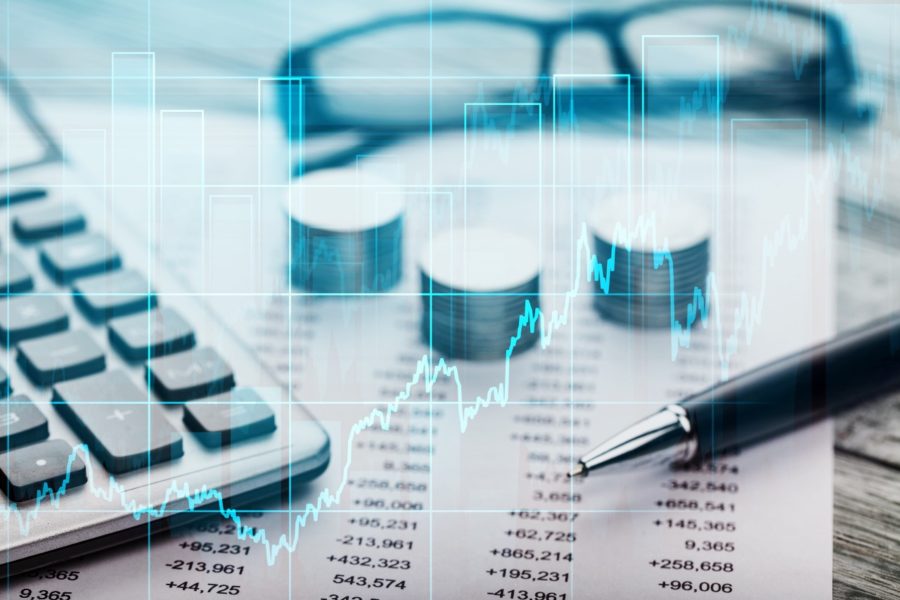 In a move generating funds for local development, the Nepali Embassy in Bahrain urged the Bahraini Nepali community to contribute to the overall development of Nepal.

Nepali Ambassador to Bahrain Padam Sundas interacted with the local Nepali community including representatives of various organizations and the Non-Resident Nepali Association (NRNA) at the Nepali Embassy in Manama on July 6, 2018.

As part of the meet, the Nepali envoy called on Nepalis in Bahrain to properly utilize their incomes in Bahrain in order to start investing in their home country.

Investment from Japan
In another interesting update, the Nepali Ministry of Energy, Water Resources and Irrigation (MoEWRI) welcomed Japanese investment in the country’s energy sector.

In a program organized by the Ministry, Energy Minister Barsha Man Pun called on the Japanese Ambassador to Nepal Masamichi Saigo to push for Japanese investment in Nepal’s Nalgadh hydropower project.

In the discussion, Pun informed Saigo that the project is one of the priorities for Nepal Government and is in a ready-to-develop condition.

This move is part of Nepal’s Government’s efforts to mark the 2018-2028 period as the ‘Decade of Energy and Hydropower’ under its ‘Prosperous Nepal, Happy Nepali’ goal.