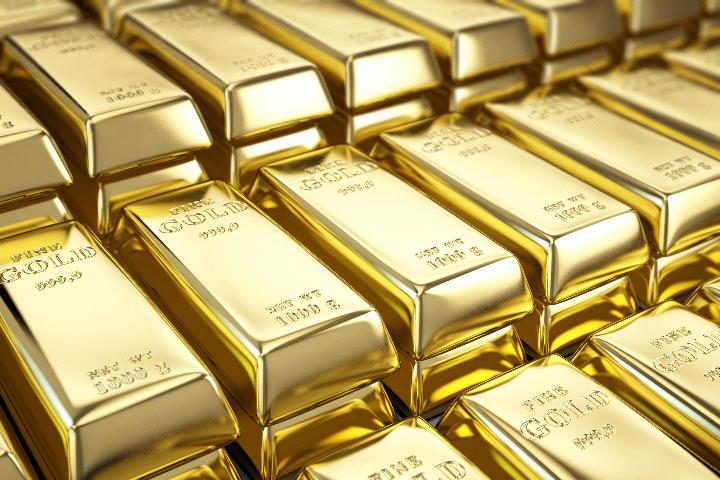 Adding to the concerns over widening trade deficit, the Nepal Government has taken a new decision that is creating more worries about the country’s trade scenario.

In a move towards meeting domestic gold demands during the festival season, the government has decided to increase the daily quota on import of gold from 20 kg to 25 kg.

The new decision taken last week is triggering concerns over trade deficit that the country is already suffering because of burgeoning import bills.

“As the payment for gold import must be settled in US dollar, it will worsen the Balance of Payments (BoP) situation of the country. However, the decision could help control the possible smuggling of gold when demand soars during festival season,” says Economist Madan Kumar Dahal.

Trade balance has not been in control of the country since long majorly due to high imports and slow growth in exports.

With a huge difference, Nepal’s import bill rose to an all-time high of Rs 120 billion against export earnings of Rs 6.92 billion in the very first month of the current fiscal that began mid-July 2018.

With the rise in BoP balance, the foreign reserves of the country also declined.

“Keeping in mind the possible adverse impact on the BoP, the Ministry has raised the gold quota only up to mid-December. Although the central bank had asked to increase quota by additional 10 kg a day, we denied the proposal, citing the country’s BoP position,” says Rabi Shankar Sainju, Spokesperson, Ministry of Industry, Commerce and Supplies.

Whereas, NRB says they have decided to revise the decision to import gold owing to the pressure being laid by the local jewellers in view of the festival season.

Will have to see how the government and the central bank play a level-playing field managing the festival demands and the country’s worsening trade deficit.