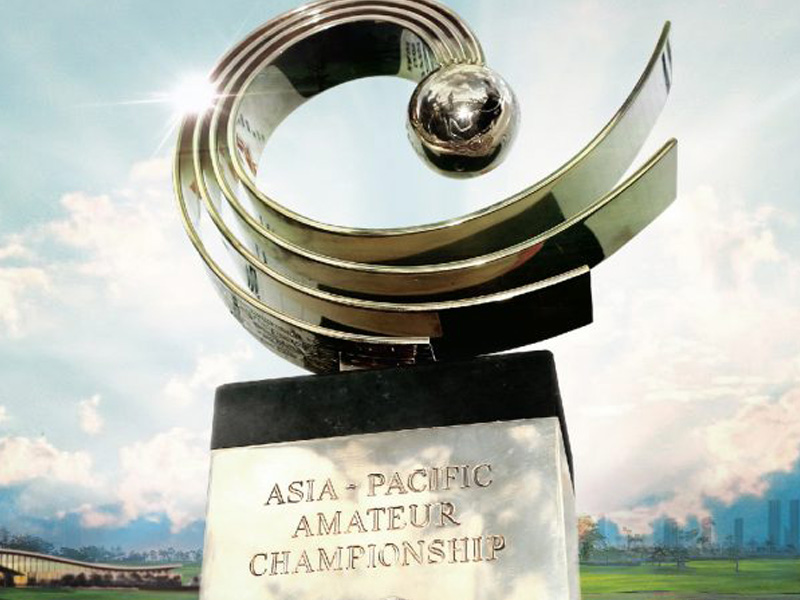 After their first appearance at the Asian Amateur in 2009, Nepal has returned to bag the trophy at the 10th Asia Pacific Amateur Championship on October 4, 2018 for the ‘eighth’ time in a row.

Nepali golfing stars Sukra Bahadur Rai and Tanka Bahadur Karki will be doing their best to win at the Sentosa Golf Club in Singapore.

The 36-hole championship has always been jinxed for Nepal and now the Nepal Golf Association (NGA) hopes to break this circle of bad luck with Rai and Karki.

Talking about the players’ performances, NGA President Tashi Ghale said, “Off late Sukra has been performing well in international events and I am hopeful that he would be able to make the cut in Singapore.”

“As the course is a long one, Tanka will have advantage. But he needs to check his distance calculation properly,” he added, in the Karki’s case.

Rai who seemed confident about his upcoming test said, “I played well in both practice rounds and that has helped me in gaining confidence for the championship. I know I have a chance to create history in Nepali golf and I will try my best to give my 100 per cent in the championship.”

Rai has a record of even-par scores for the first three rounds of Faldo Series Asia Final in Vietnam.

“I have set a certain target for me in the first round and I am hoping to meet that tomorrow. “We have participated in many tournaments and we have matured as players now. We know how to cope with the situation,” said Karki, sharing the same confidence as Rai, ahead of the upcoming tournament.

Asia Pacific Golf Confederation, the Masters Tournament & the R&A are organizing the 10th Asia Pacific Amateur Championship, which will witness the participation of 120 players from 40 countries.