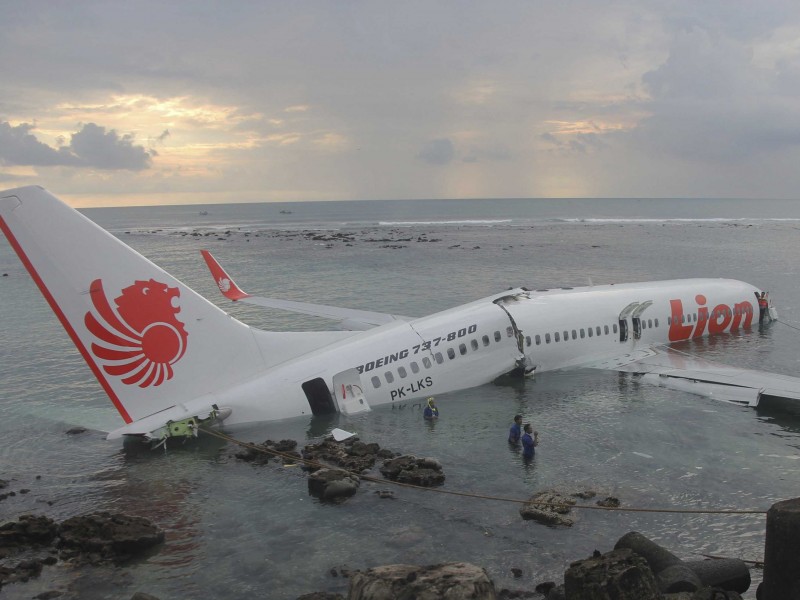 The reason behind the sudden crash is still to be confirmed.

“The plane crashed into water about 30m to 40m deep,” says a Search & Rescue Agency spokesperson.

So far, rescuers have recovered dead bodies from the sea along with items of the passengers.

“We need to find the main wreckage. I predict there are no survivors, based on body parts found so far,” says Bambang Suryo, Operational Director of the Search & Rescue Agency.

The deceased include 178 adults, one infant and two babies, two pilots and a five-cabin crew.

The plane was due to reach at the Depati Amir airport in Pangkal Pinang an hour later from the time of the incident. But, authorities lost contact with the air vehicle 13 minutes into the flight.

This incident is termed as the first major accident involving a Boeing 737 Max – an updated version of the Boeing 737.