Mustang is a beautiful destination in the Nepal-Tibet border set in the between one of the world’s highest mountain Annapurna range and the Tibetan Plateau.
Tourism

Are you a trekking lover?

Did you ever see thousands of manmade caves at a place?

Wish to wander or go for a ride across majestic valleys?

Then Mustang of Nepal could be your right destination! Sleek cliffs, ochre-red lands, deep caves, monasteries and ages-old tradition describe Nepal’s beautiful Mustang region lying on the edge of the Tibetan plateau.

Mustang, popularly called Upper Mustang, is a desert region of deep valleys, thousands of manmade caves, amazing lands in combinations of ochre, red and brown colours and the ages-old culture.

Once the independent Kingdom of Lo, Mustang has been part of Nepal since the 18th century and started witnessing travelers or tourists only since 1991.

Mustang underwent the kingship rule until 2008 when the Government of Nepal abolished the monarchy’s official status with Jigme Singhe Palbar Bista as the last king of the region.

Prince Jigme Singhe Palbar Bista played a key role in preserving culture and art in the region while also promoting tourism potential of the region.

Let’s take a look at some of the exciting tourist destinations of Mustang: 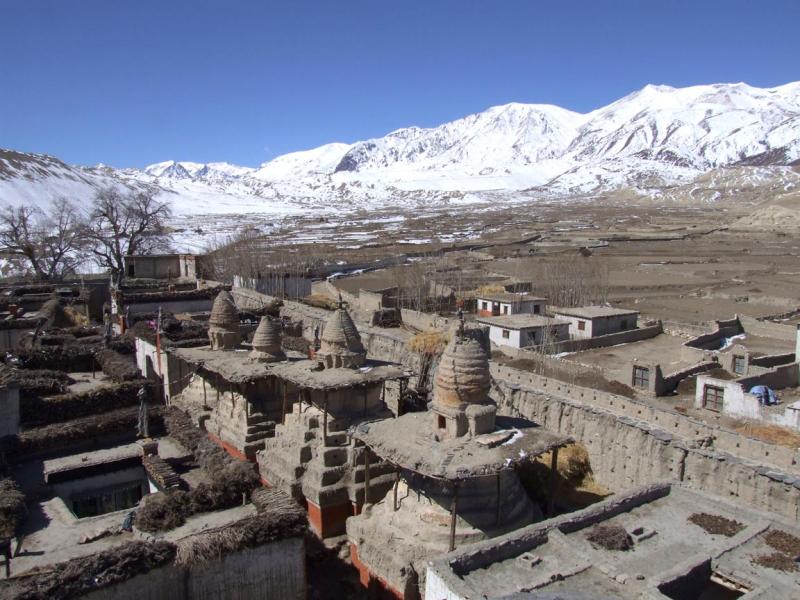 A Hidden Treasure for Explorers

Mustang is home to thousands of manmade caves and monasteries. Do you know? The region hosts more than 10,000 manmade caves that are older than 1000 years.

As one of the popular centres for Buddhist practises, Mustang and its valleys are well-known for their ambience and were one of the key centers for Tibetan Buddhist monks for advanced tantric and Tummo (a form of Tibetan breathing to generate heat at high altitudes), among other yogic practises.

Though most of those caves have turned empty with no indications of the past, some of the caves still showcase the imprints of Tibetan art, Buddhist teachings, carvings, statues of Indian yogis and sacred scriptures, among others.

The Cool and Exciting Side

Not just for serious explorers, Mustang is a beautiful destination in the Nepal-Tibet border set in the between one of the world’s highest mountain Annapurna range and the Tibetan Plateau.

As a region center for core Tibetan culture, Mustang is also a place for those wishing to take a ride across deep gorges and exciting valleys. An amazing ride from south to north of Mustang along the caravan road, the route shaped by the mountains through Kali Gandaki River, takes you through a never-forgettable experience on a journey towards the awe-striking caves and mountains of the north. 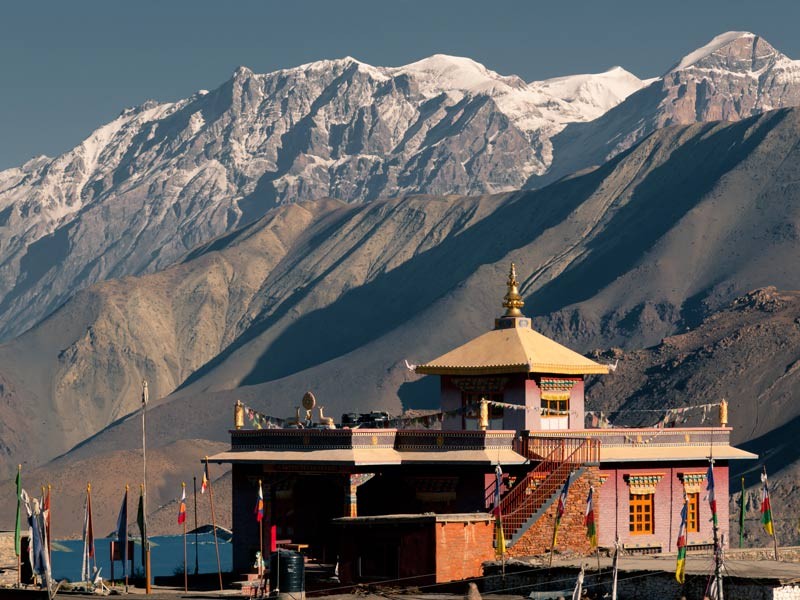 Another interesting trail is from Yara to Muktinath at the base of the Annapurna. This route takes you through beautiful sceneries and villages, breathtaking curvy roads and 4,000-meter mountain passes.

It would be more exciting to join the annual multi-stage 200-km trail running challenge held across these routes that offer an everlasting experience!