Dharan, Queen of the Eastern Hills

Dharan is a famous tourist and pilgrimage center in Nepal’s eastern region and is a gateway to several attractions including the Kanchenjunga and Arun Valley.
Tourism 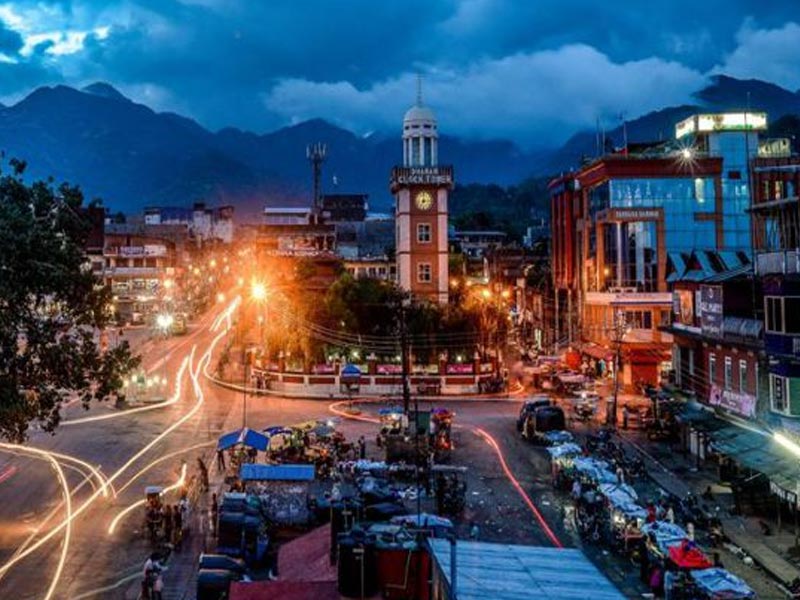 A beautiful city in Nepal’s eastern region, Dharan lies at the foothills of the Mahabharata range north of the Terai region with a stunning natural beauty that makes it one of Nepal’s best travel destinations.

The city is a prominent tourist center and acts as a gateway to several attractions in the eastern hills including the Kanchenjunga, Arun Valley, Makalu-Varun National Park and Dhankutta. Interestingly, Nepal’s second longest river Sapta Kosi runs nearby Dharan.

Various ethnic groups and traditional cultures characterize the diversity of Dharan, which is also a prominent pilgrimage location.

Dharan is often called “Eton of Nepal” considering the large number of educational institutions in the region. 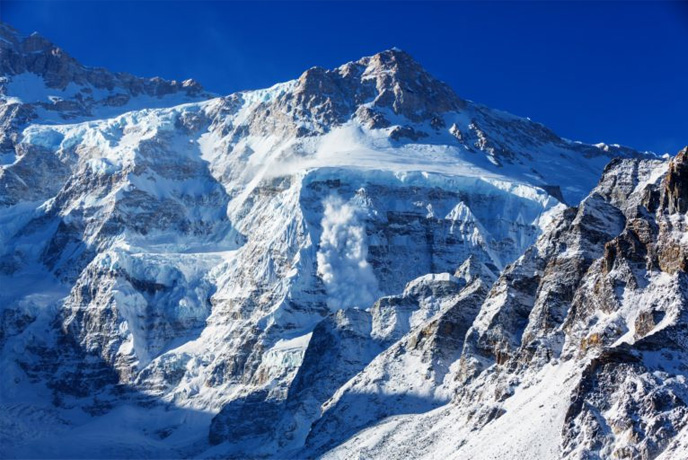 The Vijayapur Hill provides an amazing view of Dharan, while the Raja Rani Lake, Yalambe Park and Saptarangi Park (Park of Seven Colors) are other popular landmarks of the city attracting a large number of tourists. 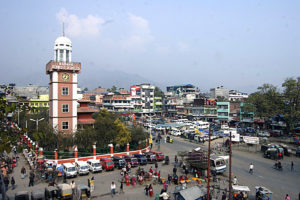 Visitors with a religious bent have the option of visiting over 25 temples and holy sites including the Buddhasubba Temple believed to be wish-fulfilling, Pindeshwor Temple where the oil lamps are kept burning incessantly, Panchakanya Temple dedicated to the five pious ladies in Hindu mythology and Datankali Temple on Vijayapur Hill that is a Shakti Peetha where the tooth of Dakshayani, Lord Shiva’s consort, fell.

Hindu devotees from many parts of India and Nepal visit the Panchmukhi Balaji Dharan Dham dedicated to Lord Hanuman regularly.

The Singshore Bridge, Ghum Monastery and, Senchal Lake and Wildlife Sanctuary are other attractions in the vicinity of Dharan, while the rejuvenating hill stations of Bhedetar and Namche with the best view-points in the entire Terai region are located at a short driving distance from Dharan.

Paragliding, mountain biking, adventure cycling, canyoning and white-water rafting on the Tamur River are some of the favorite pastimes of tourists.

The cable car ride from Dharan to Barahachhetra is also very popular among visitors. 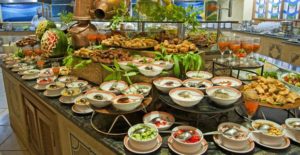 Dharan is famous for street food with Dal Bhat and Tibetan dishes like Momos and Chow Mein being the most popular dishes. The sugarcane of Tomar Khola is another item not to be missed on a trip to Dharan.

Chhurpi or Durkha, a traditional variety of ricotta cheese is another must-have delicacy in Dharan.

Tongba, an alcoholic beverage brewed from fermented millet and lemonade, is a famous drink originating from Dharan.

Olive Cafe & Restaurant is the most popular eatery and luncheonette in Dharan.

Dharan is well connected by buses to Kathmandu, Pokhara, Biratnagar, Dhanukuta, Hile and the Indian border at Kakarbhitta.

Biratnagar Airport is the nearest airport from Dharan at a distance of 40 kilometers. The construction of a new airport in Dharan is currently underway.

Plan Early for an Enjoyable Trip

Dharan, also known as the Hong Kong of Nepal, presents a wide variety of options to all types of visitors, irrespective of whether they are looking for leisure, adventure, shopping or pilgrimage.

August to November is the peak season for tourists to Dharan and consequently the travel costs are slightly on the higher side. The months of March and April are less preferred for touring Dharan and provide an economical option for budget travelers.

Make arrangements for your trip to Dharan well in advance and be assured of a wonderful holiday experience.