Ben Stokes was the player with the highest score for England!
Cricket
News
Sports
World 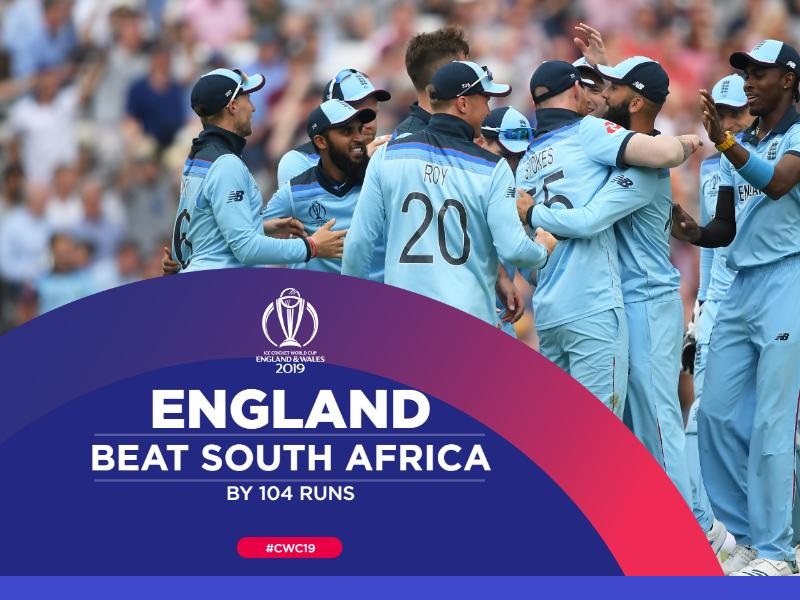 England stunned South Africa on the first day of the ICC Cricket World Cup 2019 at the Oval in London.

The winning team secured a total of 311 runs against the target set by South Africa. 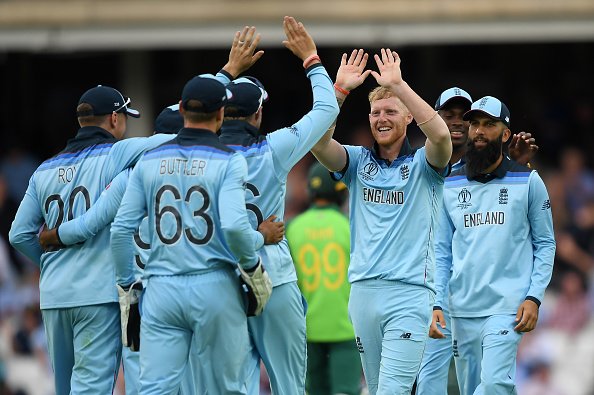 Ben Stokes was the player with the highest score for England, 89 runs off 79 balls, for which he was declared ‘Man of the Match’. South Africa lost to England at their first match by 102 runs.