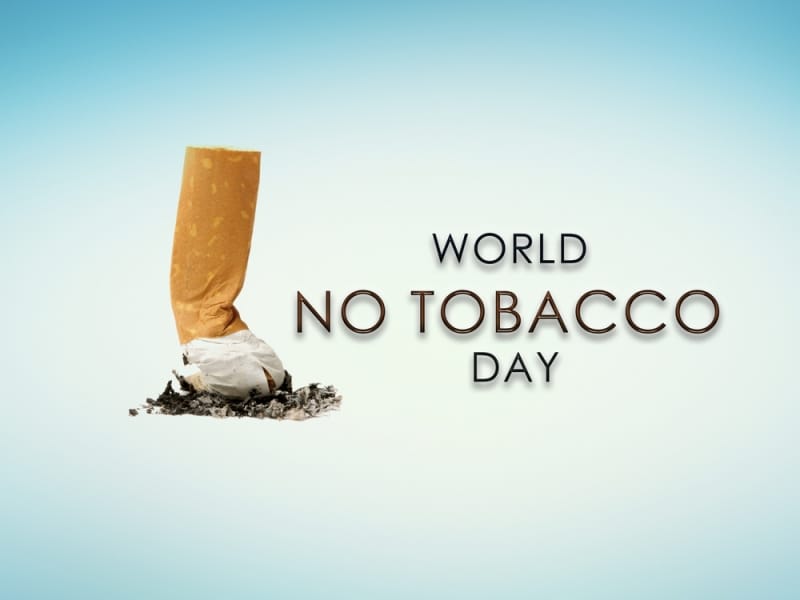 Tobacco use in all forms is a major cause of illness, disability, and death across the WHO South-East Asia Region. Region-wide, almost 246 million people smoke tobacco; just below 290 million consume it in a variety of smokeless forms.

Together, both methods of consumption kill approximately 1.6 million people Region-wide every year, negatively impacting the sustainable development of whole communities and countries.

Member States have taken commendable action in recent years to lift tobacco’s burden. Ten of the Region’s 11 Member States are Parties to the WHO Framework Convention on Tobacco Control (WHO FCTC). 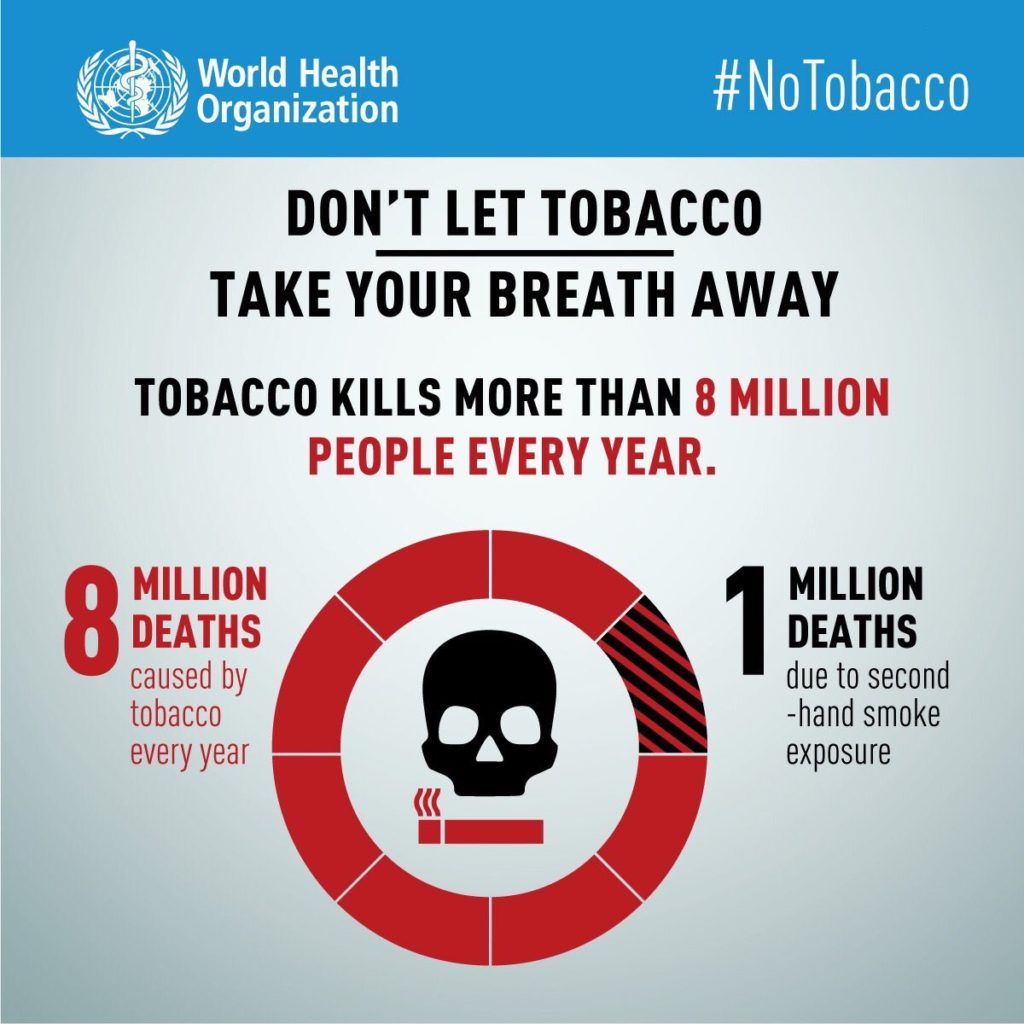 Each one of them is striving to reduce relative tobacco use by 30% by 2025, in line with WHO’s a noncommunicable disease action plan.

Almost all have mandated graphic warnings be displayed on tobacco products, while the push for plain packaging is gathering pace, with Thailand implementing the policy last year – the first country in Asia to do so.

As part of the Region’s commitment to making full use of the WHO FCTC and its MPOWER package, as well as achieving the Flagship Priority of preventing noncommunicable diseases, several areas demand targeted focus, including by the accelerated roll-out of key evidence-based policy interventions.

Preventing youth from initiating tobacco use is first among them. A powerful means to make this happen is by developing youth-focused anti-tobacco messaging campaigns, with research showing that even generic campaigns slash the likelihood of a young person becoming an established smoker by more than 50%. 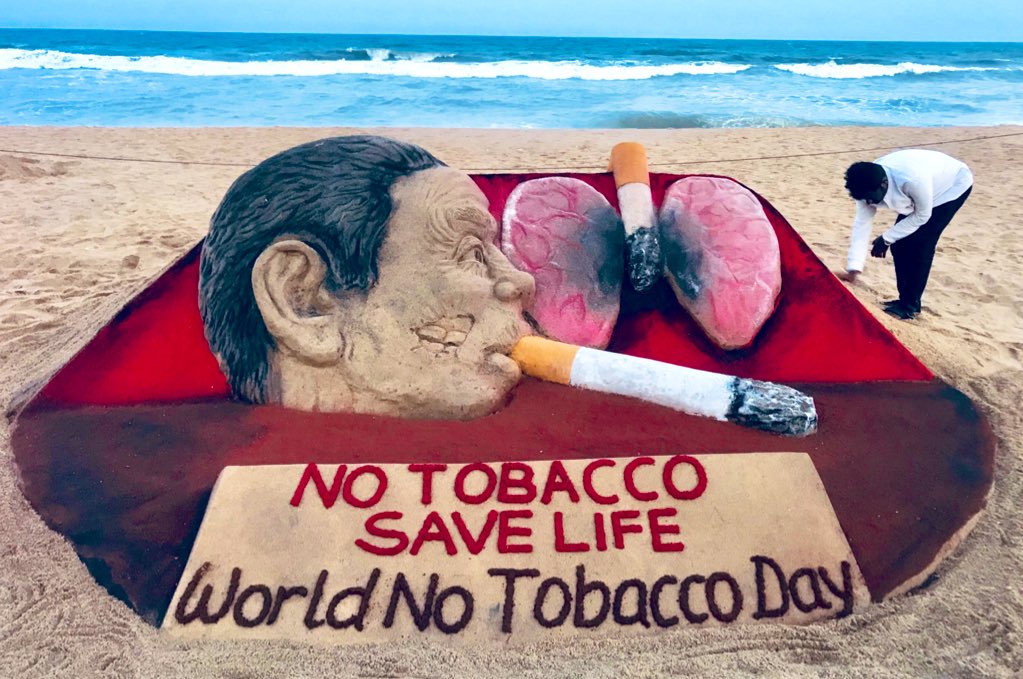 Increasing the cost of tobacco products is another proven way to reduce youth demand, with young people two-to-three times more likely to quit or smoke less as a result of price hikes than other demographics.

Protecting people from exposure to tobacco smoke in the workplace and public spaces is similarly important, especially for lung health – the focus of this year’s World No Tobacco Day.

By discouraging and preventing smoking in the workplace, tobacco users will be given new incentives to quit, while co-workers will be spared breathing the thousands of harmful chemicals tobacco smoke contains.

Importantly, smoke-free policies that apply to both covered and open public spaces are crucial to preventing lung cancer and chronic respiratory disease and helping stop the spread of tuberculosis.

To support and amplify the impact these interventions have, robust services should be provided to help tobacco users quit tobacco.

Region-wide, tobacco cessation counseling should be provided at the primary level, while quitlines should be free and accessible to all. Nicotine replacement therapies such as patches, gum or lozenges should likewise be at hand, with research showing they can double the chance a person will successfully quit, especially when administered in conjunction with brief counseling and as part of a quit plan.

On World No Tobacco Day, as every other, WHO stands committed to supporting Member States implement these and other interventions outlined in the WHO FCTC and its MPOWER package.

Each one of them will have an immediate impact on the lives of tobacco users and those around them, and will advance the goal of achieving a tobacco-free South-East Asia Region.

With persistence, hard work and firm resolve, together we can achieve that outcome.