Yuvraj has made several comebacks, but none that has taken him to the heights of 2011 and before.
Cricket
News
Sports 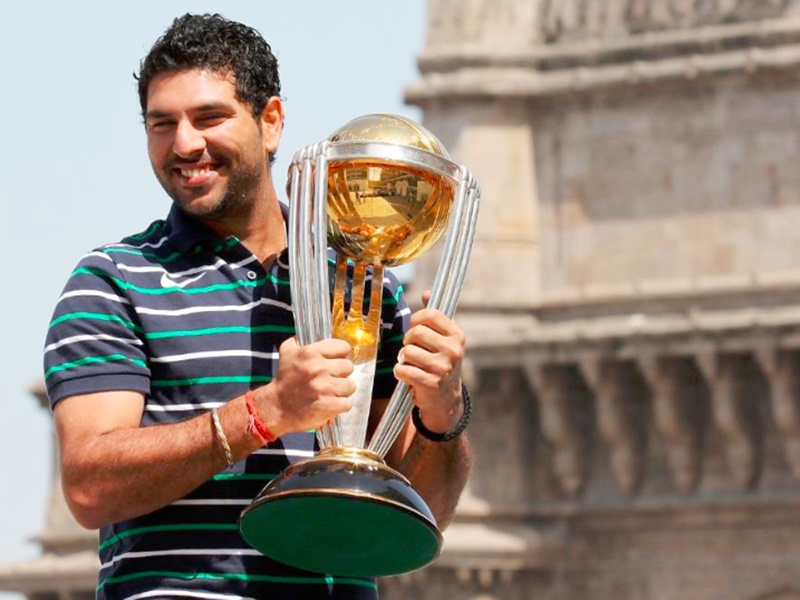 Yuvraj Singh, the Player of the Tournament during India’s historic run to the ICC Men’s Cricket World Cup title in 2011, has announced his retirement from international cricket at the age of 37.

He also confirmed that he has played his final season at the Indian Premier League.

Yuvraj was a three-time ICC trophy winner, also having played a vital role in 2007 when India lifted the inaugural ICC World Twenty20 in South Africa, to kick start a brand new era under the leadership of MS Dhoni.

He was also part of the team that shared the 2002 ICC Champions Trophy with Sri Lanka.

A decorated limited-overs player, and one of the world’s most destructive batsmen in his prime, Yuvraj ends his career with 304 one-day internationals, in which he made 8701 runs – the seventh highest in India’s one-day history – and 1177 runs in 58 Twenty20 Internationals.

He also enjoyed a brief run in the Test arena, where his 1900 runs came at an average of 33.92 and included a career-best of 169, in what was co-incidentally India’s last Test against Pakistan.

After 25yrs in cricket Ive decided to move on. Cricket has given me everythin I have.ThankU 4being a part of this journey.This game taught me how to fight,how to fall,to dust off,to get up again n move forward. It has been a lovely journey. See you on the other side #SteppingOut pic.twitter.com/x3wOhoXcLv

In an emotional press conference in Mumbai on Monday, 10 June, Yuvraj reflected on an international career that began in 2000, when he arrived during the ICC Champions Trophy as a brash, hard-hitting 18-year-old. “After 17 years of international cricket, I have decided to move on,” he said. 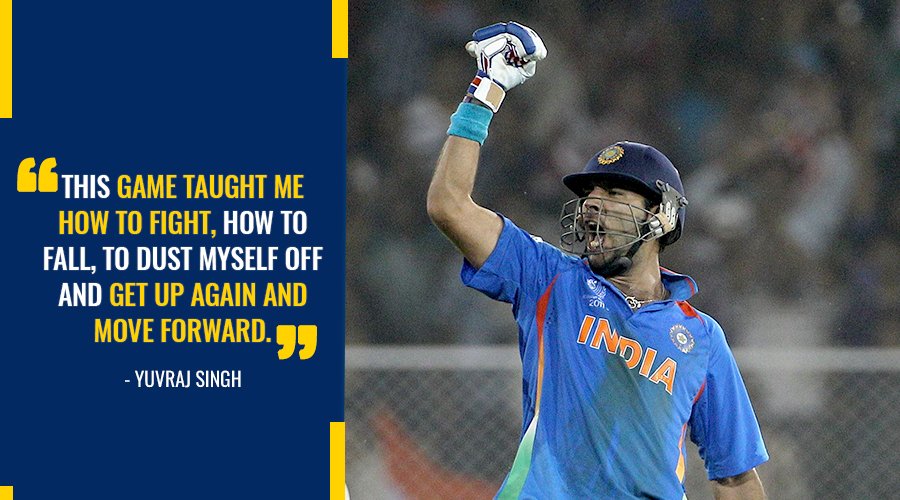 “Cricket has given me everything that I have, and it is the reason I am here. This game taught me how to fight, how to fall, how to dust myself off, get up again and move forward. I have failed more times than I succeeded, but never gave up, and will never give up till my last breath. This is what the game has taught me. I gave my blood and sweat for the game, especially when it came to the country. Since my childhood, I always tried to fulfil my father’s dream of playing for India and winning the World Cup, and I can proudly say I achieved it.”

Over the last few years, Yuvraj has made several comebacks, but none that has taken him to the heights of 2011 and before.

His last, and perhaps most memorable return, came in January 2017 when he made a career-best 150 in the second ODI against England in Cuttack and shared another famous partnership, of 256, with Dhoni.

During his last few months at the competitive level, Yuvraj was mainly involved in domestic cricket, which he played on and off.

Looking back on a rewarding career, Yuvraj took a moment to thank all those that have supported him through his journey, starting with his first captain, Sourav Ganguly. 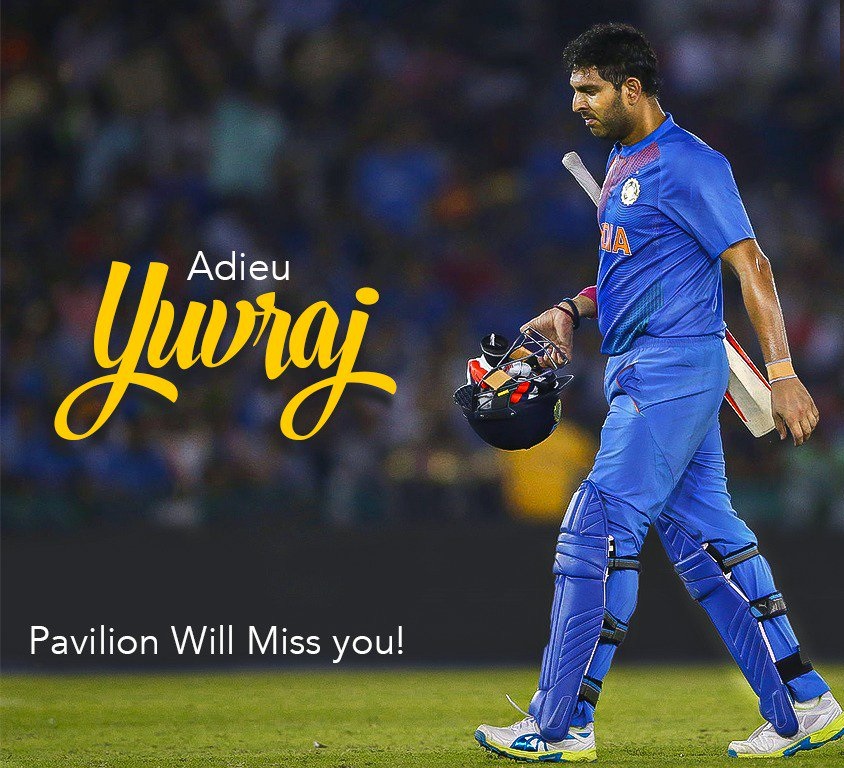