According to Ghimire, 1,300 migrant workers flew to gulf countries on a daily basis
Government
Immigration
News 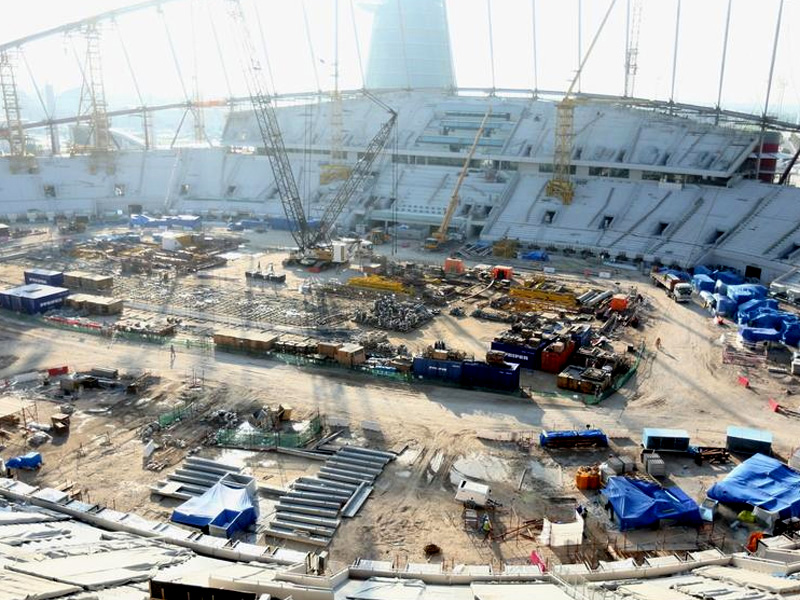 In a shocking update, as many as 1,400 Nepali workers lost their lives while constructing the 2022 FIFA World Cup football stadium in Qatar.

A spokesperson on behalf of the Nepal Labor Ministry Narayan Regmi said that he was not aware of the telecast but admitted that many Nepali migrant laborers died in the Gulf country.

According to Nepal Government figures, accidents and poor living conditions claimed 110 Nepali workers’ lives annually. Family members of the deceased workers informed WDR that they have still not received any compensation from Doha.

Regmi added that Nepal signed a MoU and bilateral agreement with Doha for Nepali migrant workers. Additionally, workers were briefed before leaving to work in the Gulf country and had undertaken a pre-departure orientation program.

“There have been reports that many Nepali workers have died either in the construction of stadiums or something related to stadiums in Qatar. We tried to establish a case against employers, but they are difficult to investigate because of the chain brokers involved in recruiting the workers,” he said. 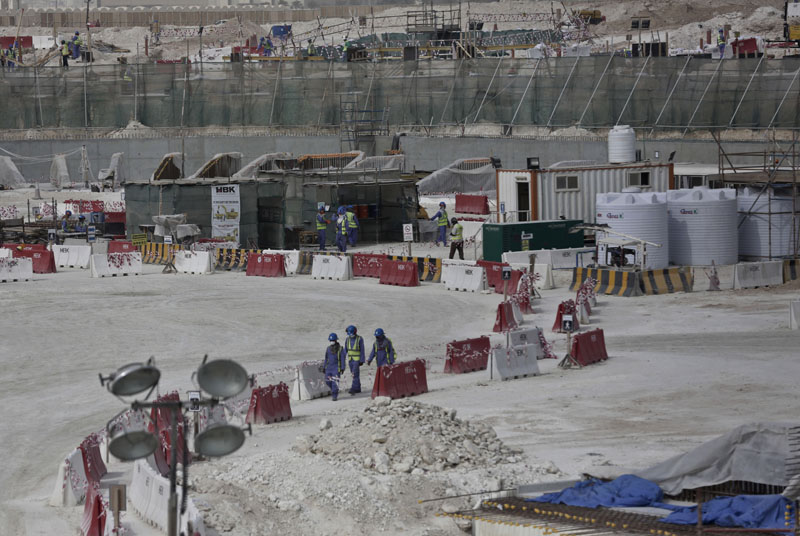 According to Ghimire, 1,300 migrant workers flew to gulf countries on a daily basis, majority of which travelled to Qatar.

According to a journalist posted in Qatar, Nepali migrant workers experienced much more than pitiable working environments. There were other concerns such as delayed payments, delayed medical treatment and more.

However, he also said that Nepal migrant laborers camps living conditions have improved due to pressure from international watchdogs.

Despite Nepal Government’s efforts to reduce migration of Nepali workers to Qatar, many of them continue to travel to this gulf-country for a better pay.