Without county stars, Netherlands pick a strong squad for Kathmandu

The Netherlands boast a strong strong even in spite of leaving their County players at home.
Cricket
News
Sports

Even without his County-contracted players and New Zealand-based Logan van Beek – at least eight would very probably make the full squad for a big ICC tournament – Netherlands national coach Ryan Campbell has been able to select a strong group for the T20I tri-series against Nepal and Malaysia next month.

The side will be led by Pieter Seelaar, the veteran of 235 matches for the national side across all formats, whose left-arm spin has earned him 222 wickets, 61 of them in the T20 format. These days Seelaar is also a dangerous middle order batsman, his best in the shortest form an unbeaten 49-ball 96 in a losing cause against Scotland in 2019.

Less experienced than these five but also capable of making quick runs are Tonny Staal (HCC) and Bas de Leede (Voorburg), both of whom will be keen to take their claim to a regular place in the side, and the same applies to teenage left-hander Vikram Singh (VRA Amsterdam), who has just a single cap so far but who will doubtless add more during this tournament. 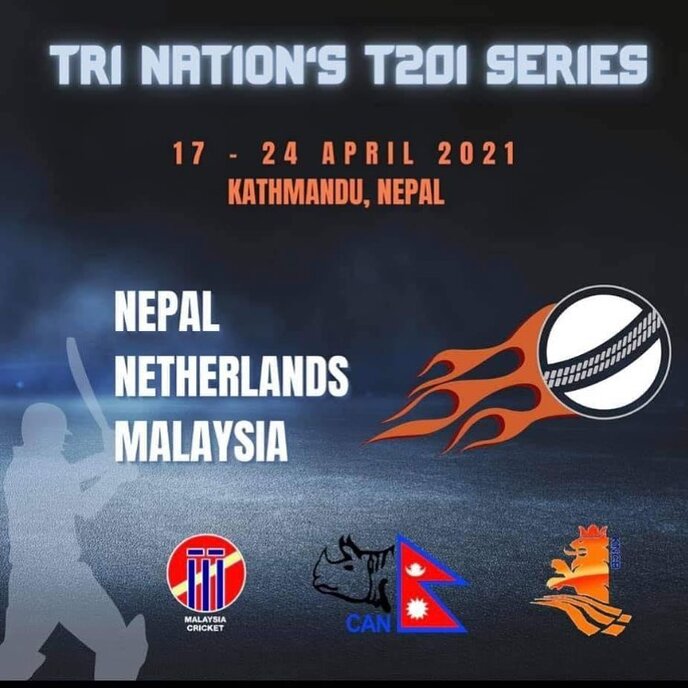 De Leede is likely too to augment a pace attack which will be led by Paul van Meekeren and Viv Kingma, both genuinely quick and menacing, supported by Sebastiaan Braat (Hermes-DVS Schiedam), who has also shown himself to be a useful lower-order batter.

Apart from Seelaar himself, the squad’s spin options include the leg-breaks of Voorburg’s Philippe Boissevain, while there are two uncapped spinners in the side: HBS Craeyenhout’s Julian de Mey and Aryan Dutt (Voorburg). Dutt batted in the top five for his club last season, while De Mey’s batting has improved markedly recently.

The Netherlands lead Nepal 5-2 across their meetings in the T20 format, but Nepal have won the last two, a dead rubber in the last game of a four-match series in the Netherlands in 2015, and their encounter in the Desert T20 tournament in Oman in 2019.

The Dutch have never met Malaysia in a T20 International before, their only completed match in any format a 9-wicket victory in the 1994 ICC Trophy tournament in Nairobi. 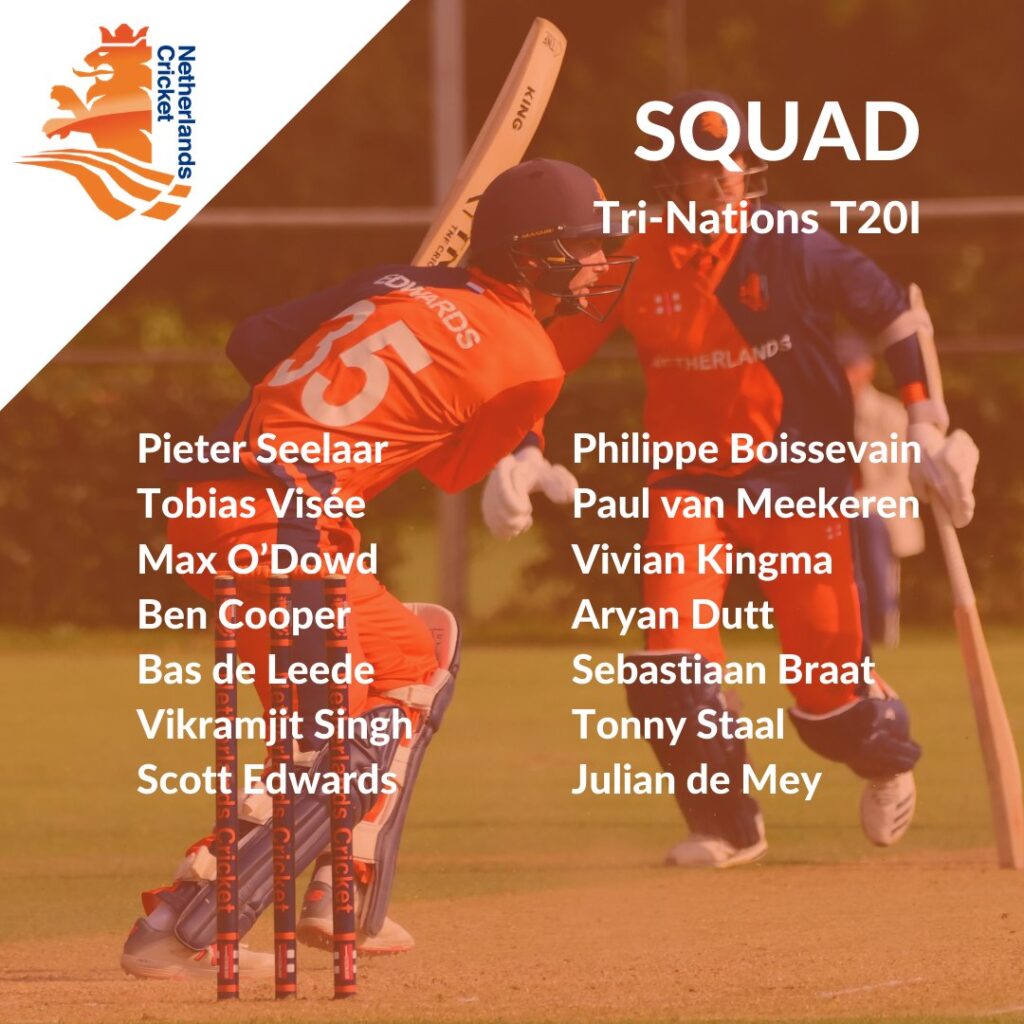 A warm-up match before the 1997 tournament in Malaysia was rained off with the Netherlands well on top. Playing at 1300-metre elevation in Kathmandu will be a considerable test for both the

visiting sides, as will the passionate support they can expect for the Nepalese. With Malaysia sitting a division below the hosts in the ICC hierarchy and the Dutch fielding what is mostly a second string side, Nepal may well start as favorites.

But Campbell and Bilal Asad, his Malaysian counterpart, will be looking to their players literally to rise to the occasion and to demonstrate how effectively they can adapt on the international stage.

You’re reading Emerging Cricket — brought to you by a passionate group of volunteers with a vision for cricket to be a truly global sport, and a mission to inspire passion to grow the game.