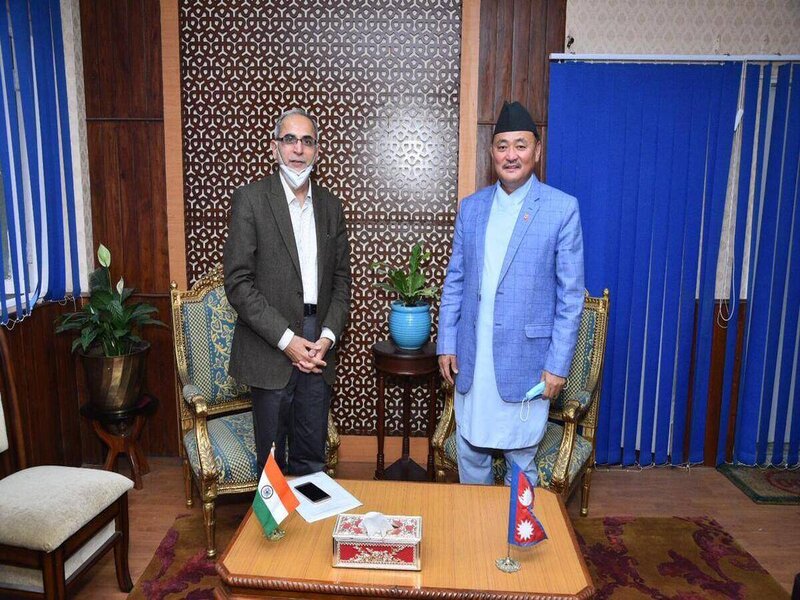 Indian Ambassador to Nepal Vinay Mohan Kwatra and Nepal Minister for Physical Infrastructure and Transport Basant Kumar Nembang jointly dedicated the roads to the people of the Himalayan nation.

The roadways were built under the ‘Government of India funding and Government of Nepal implementation’ modality, according to an official statement.

The roads, located in seven border districts of Province 1, 2 and 5, connect major towns located on the East-West highway along the India-Nepal border.

The project implementation was done as per the specifications of the Department of Roads, Nepal. Each road is seven metre-wide with two-metre shoulders.

The motorways also include drainage, footpaths, railings, road signage, markings, among other fittings.

For all the latest Nepal news headlines, visit NepaliSansar.com.