On a mission to win the World Cup: Paras Khadka

The former Nepali captain believes the country has the talent to conquer the world with the right backing.
Cricket
News
Sports 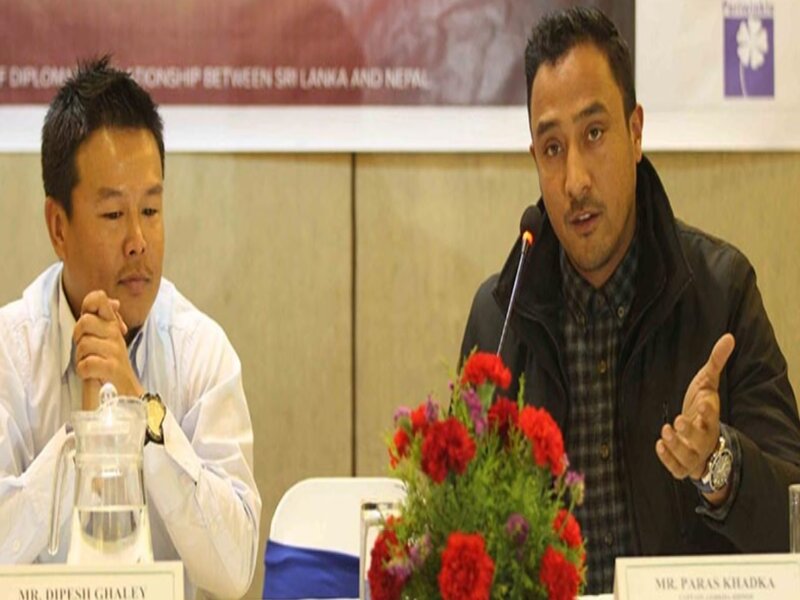 Former skipper of Nepal Paras Khadka has expressed his mission to win the ICC Cricket World Cup in the next 19 years.

In a press meet organised by Queens Event Management in Kathmandu, Khadka expressed his view about winning the World Cup, as the management company introduced a brand new U16 cricket tournament, the Baliyo Nepal Cup, aiming to uplift grassroots cricket in Nepal.

The Queens Event Management company is one of the pioneers in the Nepalese domestic cricket circuit which has successfully organised the premier T20 franchise leagues – the Pokhara Premier League and Women’s Champions League, until the outbreak of COVID-19. 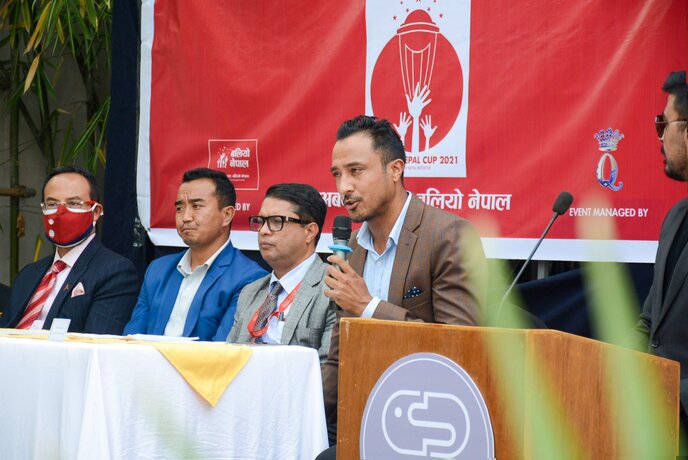 This will be the third venture of the event management company towards cricket development and will be supported by the Baliyo Nepal initiative.

“Earlier, people used to laugh at us when we dreamt about playing the world cup in 2013-14, but then, we worked hard on the field and fulfilled our dream. This initiative is a pathway to our world cup winning dream”, Khadka, also the board member of the Baliyo Nepal initiative, told the press.

The Baliyo Nepal Initiative, works on the availability of nutritious diets to children, with a goal to make Nepal ‘a strong and malnutrition-free country’. The organisers announced that in the first phase, the Baliyo Nepal Cup will see the participation of 12 districts’ respective boys teams from the Lumbini Province, one among seven provinces of Nepal.

The tournament will be played in a T20 format, after carrying out talent hunts in schools of all districts in the province. In the latter stage of the young talent development program, the organisers have announced that the tournaments will be carried out all across the nation, to both boys and girls. 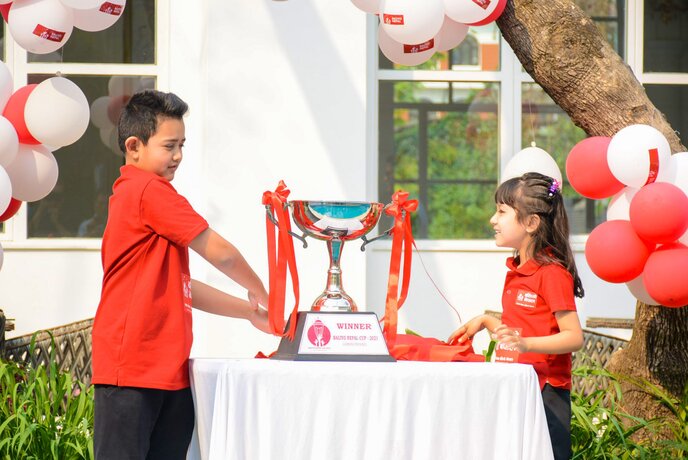 “I think we all trust now that cricket in Nepal has a lot of potential. To fulfill our dream of winning the World Cup, we need to invest at the grassroots level, especially the school cricket. I wish luck to the organisers in finding young cricketers from nooks and corners of the country”, Gyanendra Malla, the current skipper of the Nepal Cricket Team, said in the press meet.

The talent hunt will be carried out from the 25-28th of April while the tournament is set to kick off from 3rd to 10th of April, in Lamahi District of Dang.