He will be playing for Delhi Capitals in the upcoming tournament scheduled for September 19.
Cricket
News
Sports
World 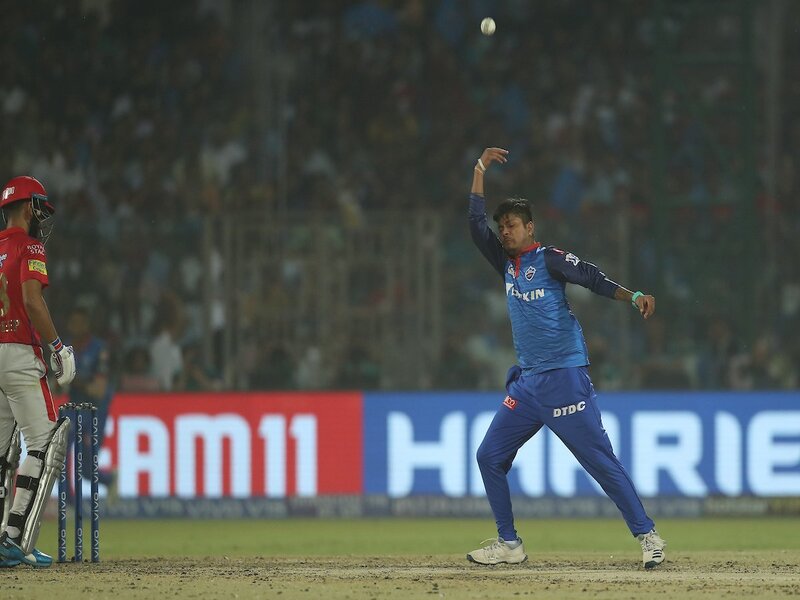 After a sizzling performance in the 2020 Caribbean Premier League (CPLT20) in Trinidad and Tobago, Nepali leg spinner Sandeep Lamichhane left for the UAE to play the Indian Premier League (IPL) scheduled for September 19.

IPL 2020, which was initially scheduled to take place in India, is now being moved to the UAE due to the ongoing coronavirus pandemic.

Sandeep will be joining his Delhi Capitals team for the IPL 2020 season. The Nepali bowler has been with Delhi Capitals for two seasons and has played nine matches and took 13 wickets.

With his debut for Delhi in 2018, Sandeep became the first player in the history of Nepal to play in the Indian Premier League.

Delhi Capitals has retained Sandeep for NPR 3.2 million for the 2020 IPL season. Lamihhane’s team will play the first match in the tournament against Kings XI Punjab on September 20. 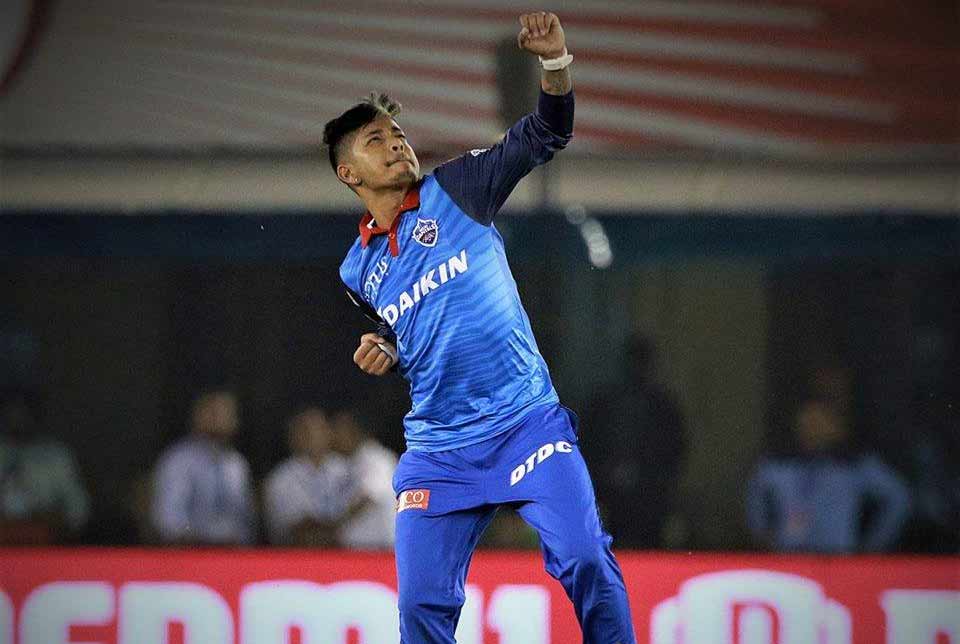 Earlier on July 30, Sandeep went to Trinidad and Tobago to play CPL 2020 for Jamaica Tallawahs. He played 11 matches in the tournament and took 12 wickets. Sandeep is named as the sixth player to take the most wickets in the CPL2020. 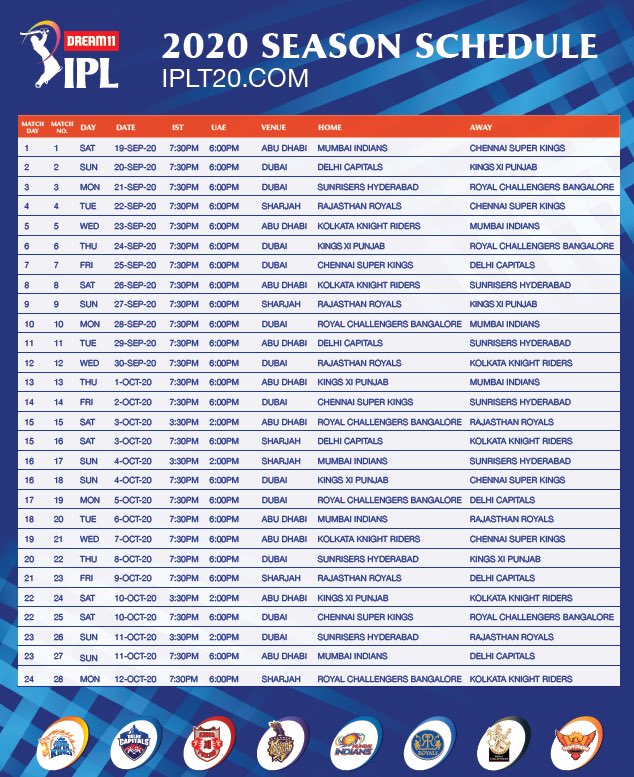 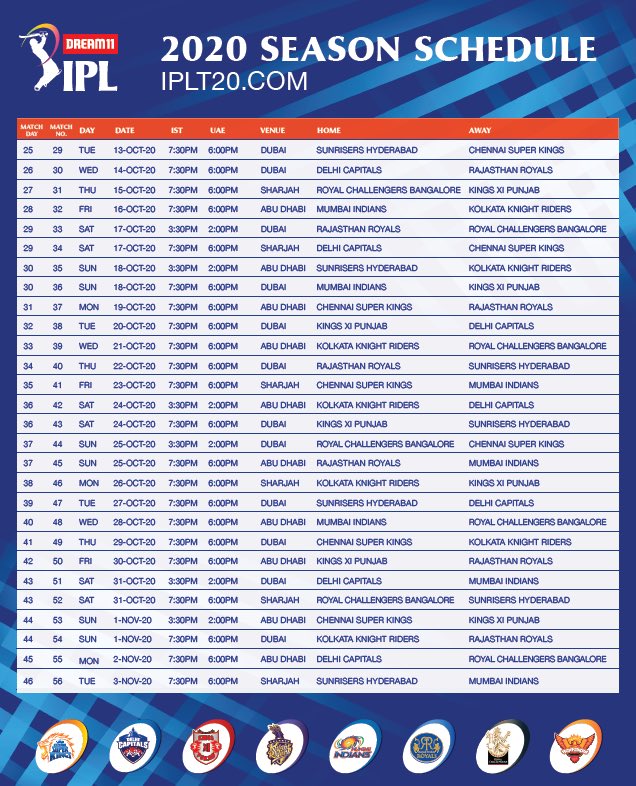