Rain, rain, go away: Cricket World Cup 2019 is the wettest in history

Sri Lanka have been the most affected team, with two of their matches washed out against Pakistan and Bangladesh.
Cricket
News
Special Stories
Sports
World 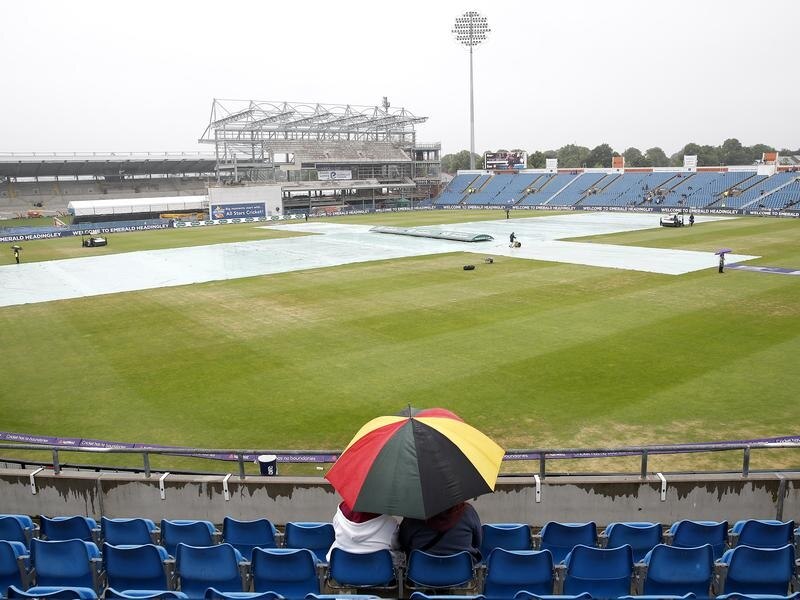 England’s 2019 World Cup is the wettest in history, with a record third game abandoned without a ball being bowled on Thursday.

Only two weeks into the tournament, India’s washout with New Zealand at Trent Bridge marked the third time rain had completely washed away play for the day.

Prior to this year’s World Cup in England, just two matches in the tournament’s history had been abandoned before play began. 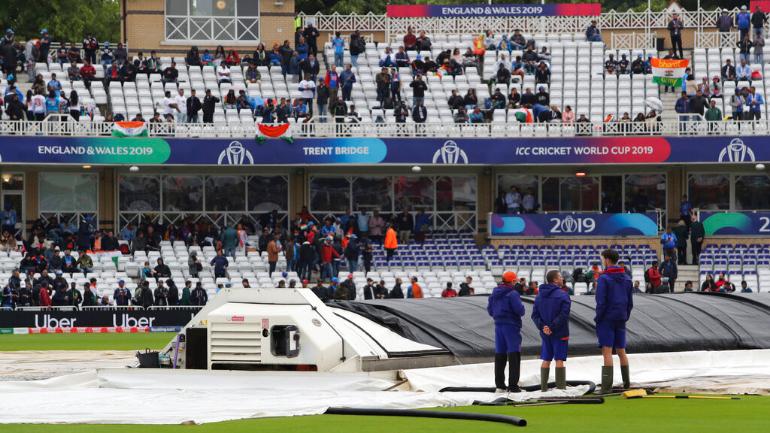 One of those came in 2015 when Australia and Bangladesh didn’t make the field in Brisbane, while the other was way back in 1979. 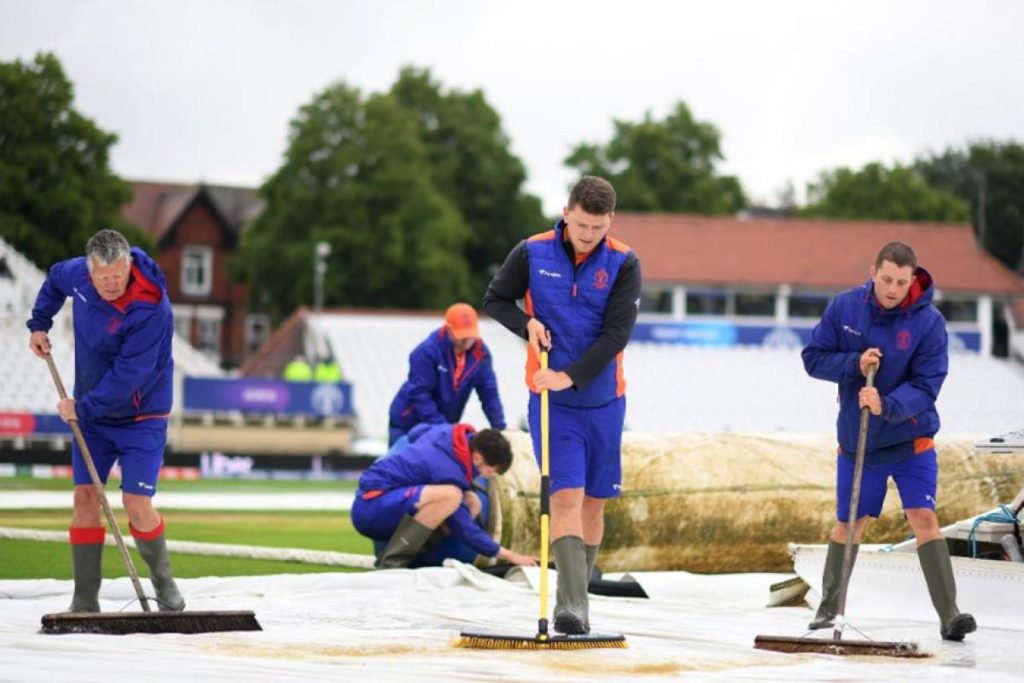 Comparatively, the rain can lay claim to four results, with South Africa and the West Indies also drawing on Monday after they managed just 7.3 overs before play had to be called off.

Worryingly for organisers, there’s no guarantee it will end.

Of the eight games through to next Thursday, only three are scheduled for days where rain is not predicted at the venue. 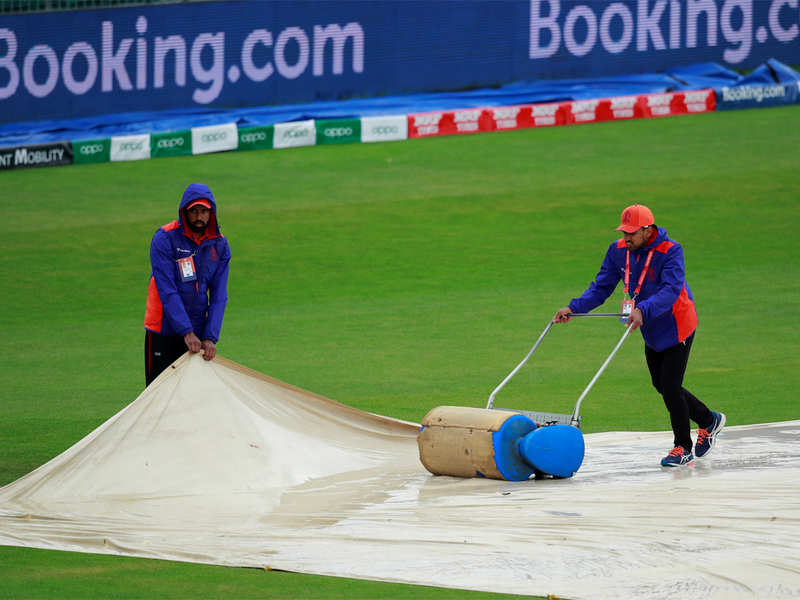 Australia’s clash with Sri Lanka at the Oval on Saturday night (AEST) is one of those predicted to be played in dry conditions, although the long-term forecast for Australia’s game against Bangladesh next Thursday at Trent Bridge is not good.

The weather has prompted team officials – including Bangladesh coach Steve Rhodes – to question why reserve days weren’t put into the draw in a country renowned for wet weather.

But ICC chief David Richardson claimed it would have been logistically too difficult and that the weather was “unseasonable” following a hot 2018.

“Factoring in a reserve day for every match at the ICC men’s Cricket World Cup would significantly increase the length of the tournament and practically would be extremely complex to deliver,” Richardson said.

“It would impact pitch preparation, team recovery and travel days, accommodation and venue availability, tournament staffing, volunteer and match officials availability, broadcast logistics and very importantly the spectators who in some instances have travelled hours to be at the game.

“There is also no guarantee that the reserve day would be free from rain either.”

Sri Lanka have been the most affected team, with two of their matches washed out against Pakistan and Bangladesh. 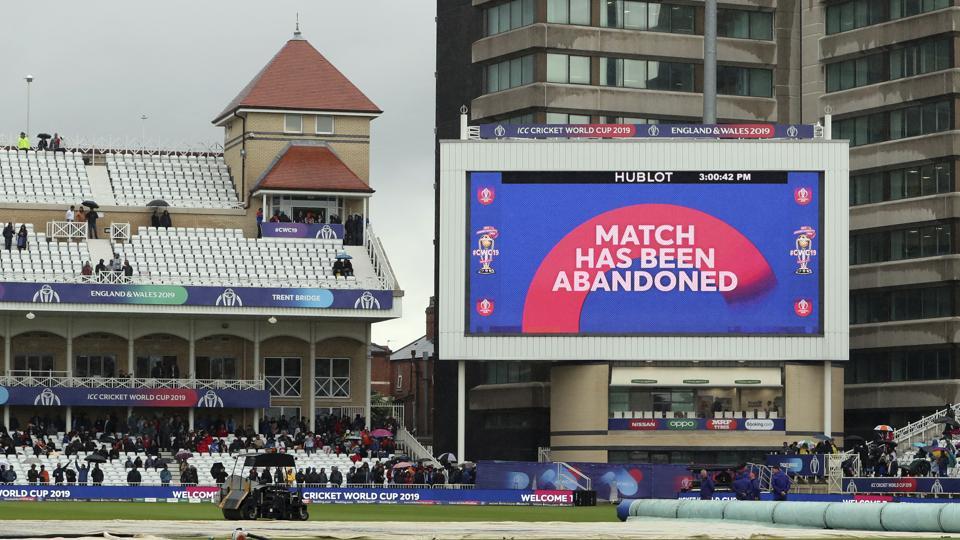