This is the second match for both the teams.

Earlier in the event, both the teams have already showcased their skills by bagging a win in their first match.

So, today’s match will be a spectacular event for the audience, as both the teams are looking forward to fortify their position in points table. 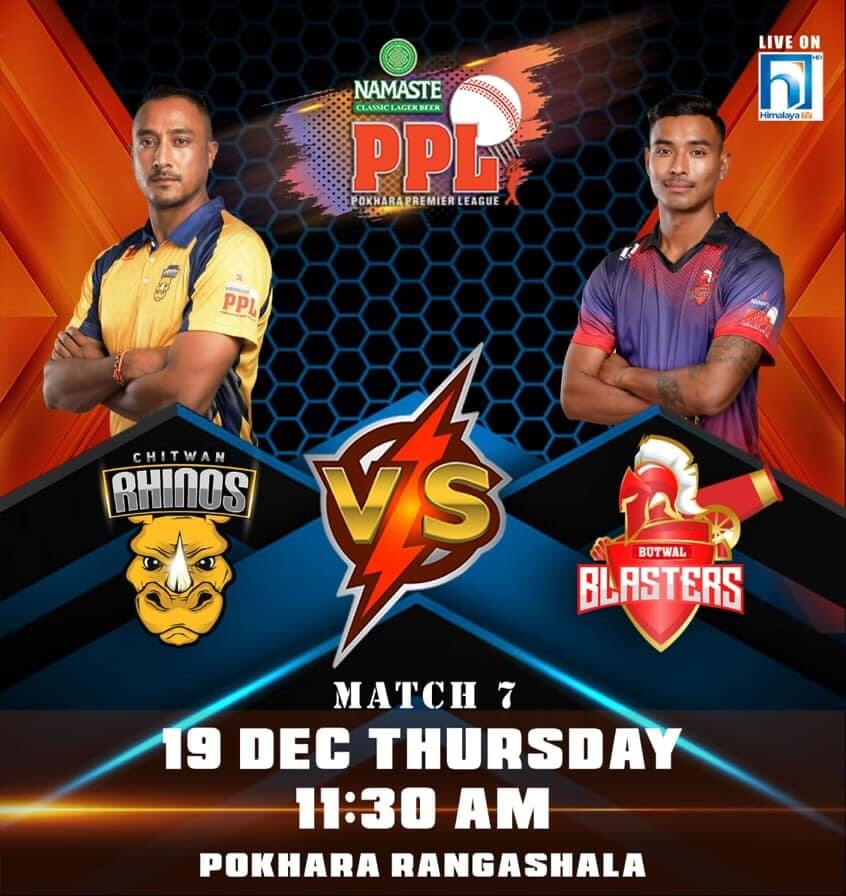 Stay tuned for the live updates!