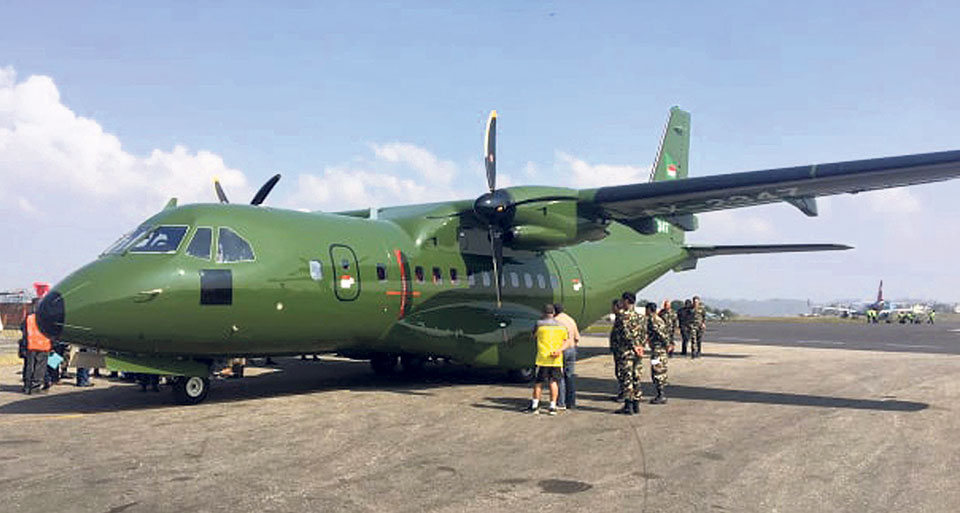 The Nepal Army received two M28 Skytruck planes presented by the US Government during a handover ceremony at Tribhuvan International Airport on December 18, 2019.

At the event, American Ambassador Randy Berry handed over the aircraft to Nepal Chief of General Staff Sharad Giri.

According to Berry, the US Government is also providing spare parts of the sky trucks, pilot and maintenance training, and support services.

Nepal Chief of Army Staff Purna Chandra Thapa said that the aircraft have further expanded the collaboration between Nepal and USA. 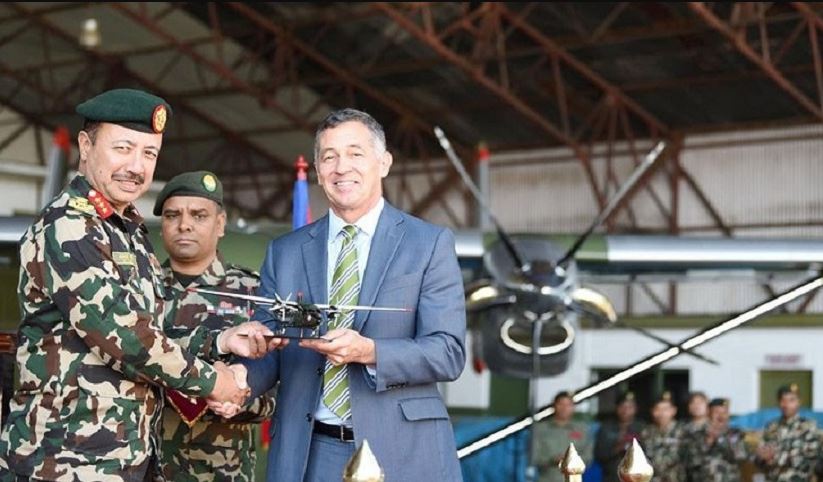 The two planes are offered under the Foreign Military Fund Program (FMFP) and are worth equivalent to USD 15 million.

Owing to the Short Take-Off and Landing (STOL) feature, the aircraft are meant for disaster rescue operations and humanitarian assistance.

With the addition of these two sky trucks, Nepal Army now has 7 aircraft and 15 helicopters.