Man of the Match for every game will get a NPR 10,000 from Nepal Telecom.
Cricket
Events
Events in Nepal
News 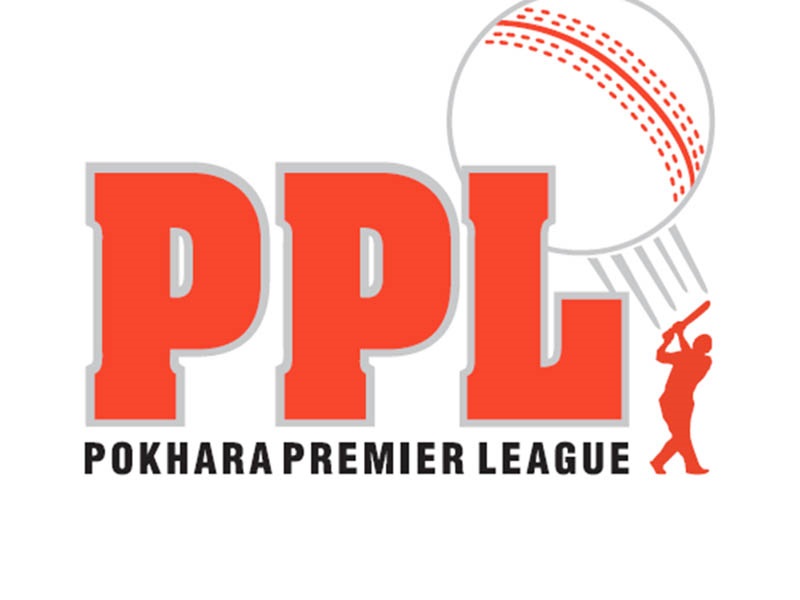 The Pokhara Premier League (PPL) is back again for Nepali cricket fans. This time, with more honors and prizes.

The organizers of the event Queens Event Management announced prize money for the second edition of the PPL on December 14, 2019.

As announced, the winners of #PPL2019 will get a whopping NPR 2.7 million in cash prize, followed by the Runners-up (NPR 1 million). 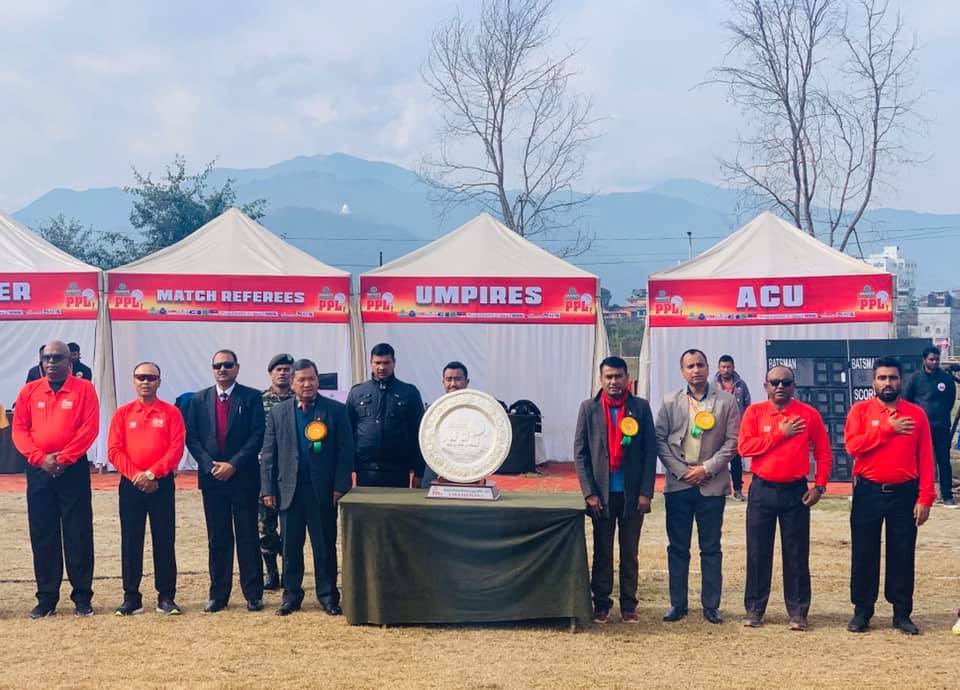 Meanwhile, Man of the Series – Batsman and Bowler will receive a TVS motorcycle, while the Most Valuable Player and Emerging Cricketer will be offered NPR 100,000 and NPR 50,000 cash prizes, respectively.

Man of the Match for every game will get a NPR 10,000 from Nepal Telecom.

The series began on December 15, 2019 and will be played in a round-robin format.

The top team from the league will move to finals, followed by the next two facing each other to secure their place to fight with the top team. 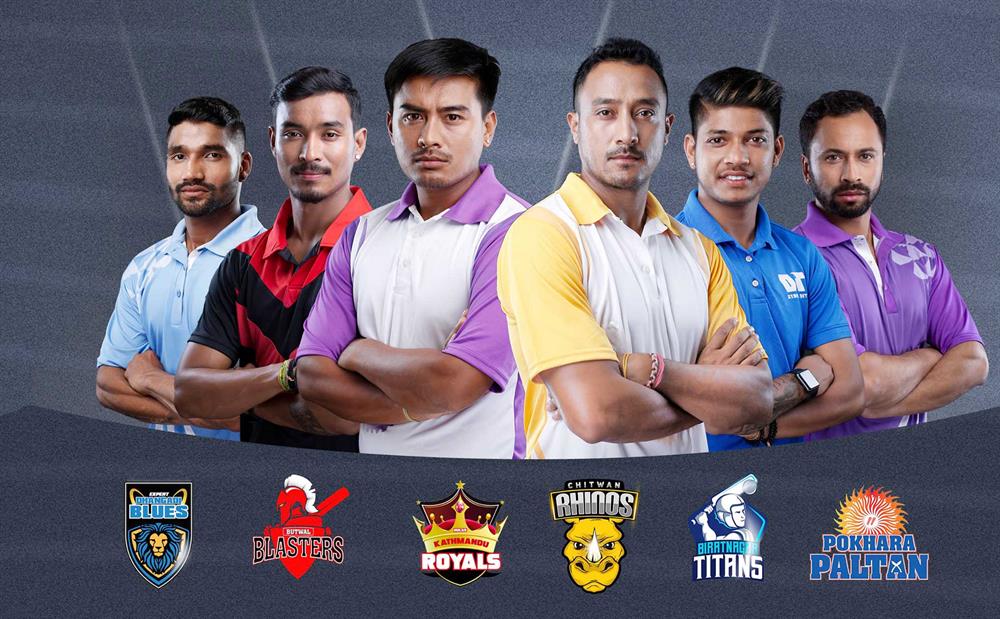