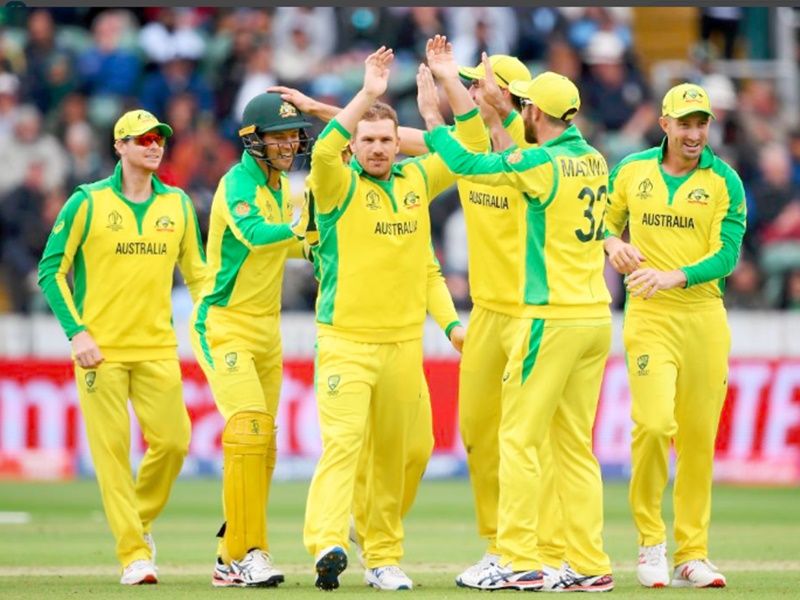 Australia defeated Pakistan by 41 runs on Wednesday in Taunton to register their third win of World Cup 2019.

This was a remarkable comeback by Australia who had crashed to a 36-run defeat against India at The Oval on Sunday.

There were several heroic performances from several players. David Warner smashed his 15th ODI hundred and his 2nd in World Cups. 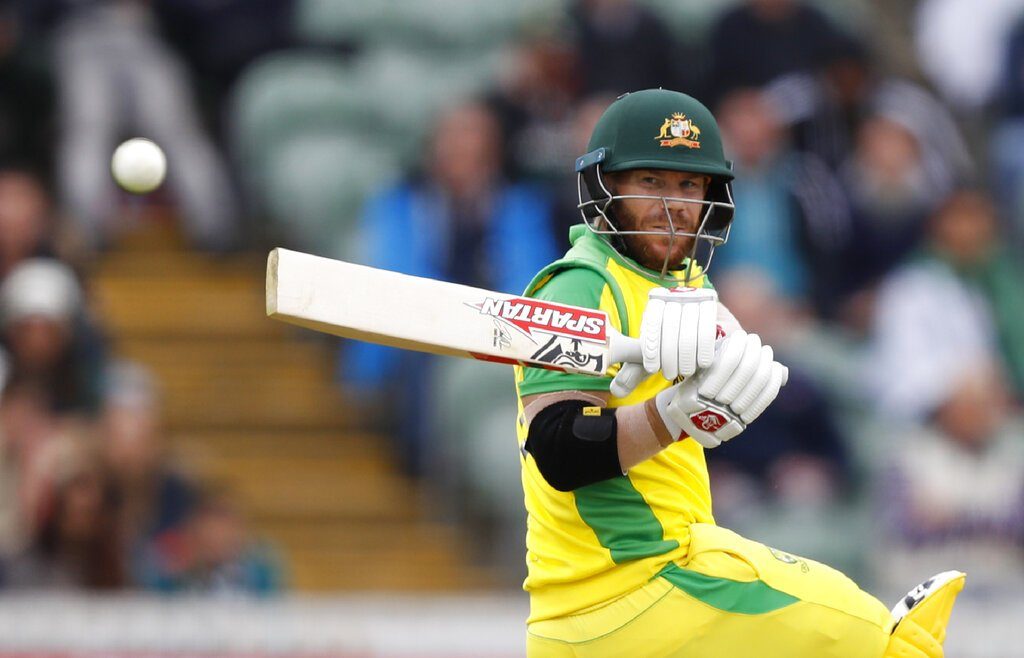 Mohammad Amir showed why he is one of the best pacers in world cricket with a haul of 5 for 30 while the Pakistani lower-order gave Australia a real scare with some fireworks. Hasan Ali and Wahab Riaz were special with the bat on a day Pakistan’s top-order disappointed. 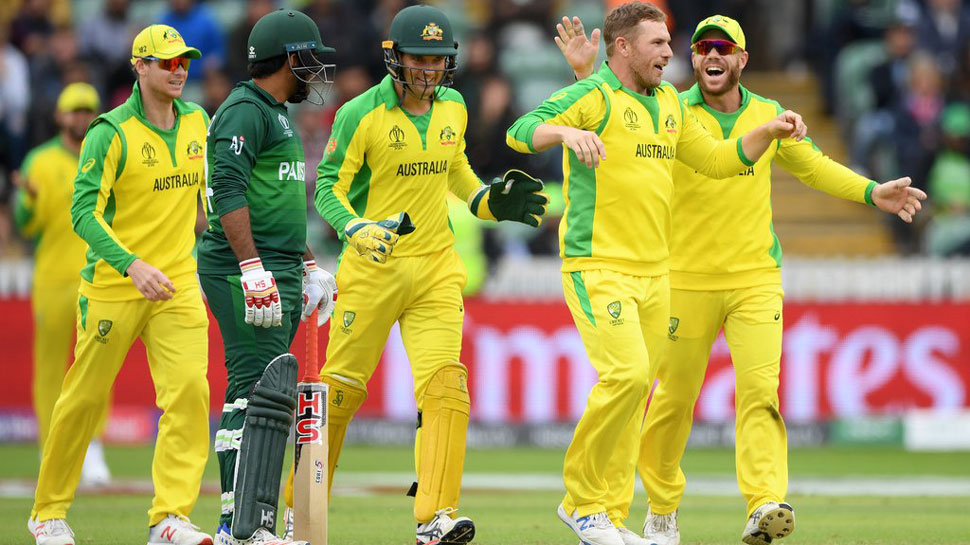 But a the end, Australia held their nerves in a tense finish. 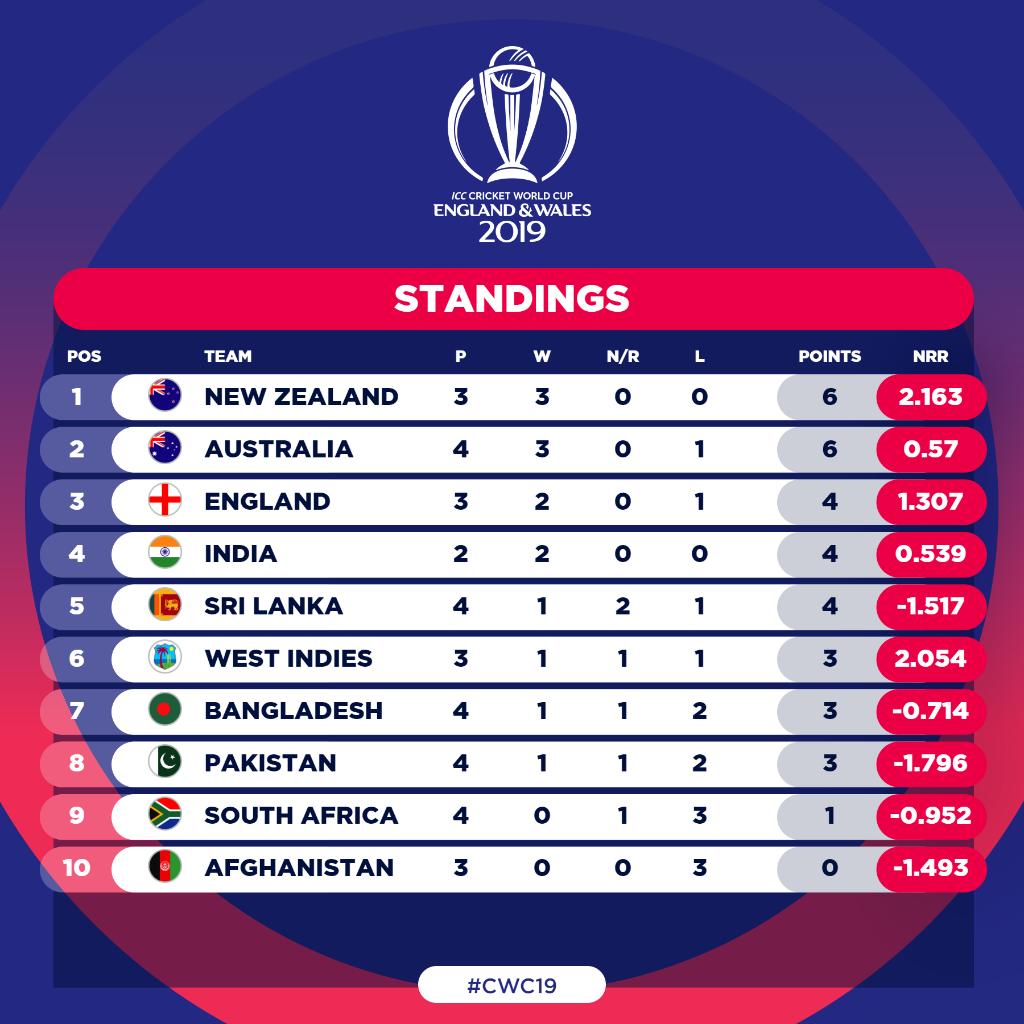