Chandrayaan 2, India’s Rs 1,000 Crore Mission to the Moon, to be Powered by Women

The launch would take place at 2.51 am on board the GSLV MK-III vehicle from the spaceport of Sriharikota.
News
World 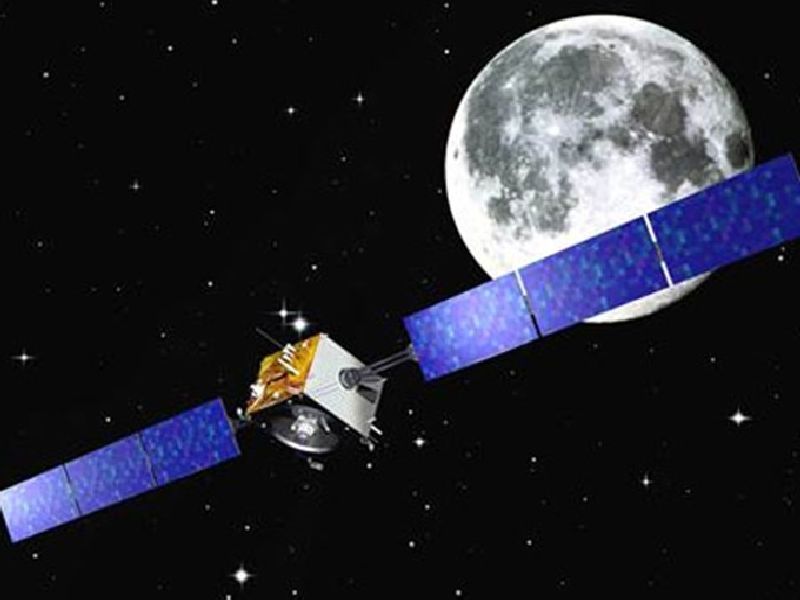 ISRO Chairman K Sivan told mediapersons that there have been many instances of women scientists being project directors for other satellite programmes. But this is just the third time that ISRO is embarking on an outer space exploration mission — after Chandrayaan 1 and the Mars Orbiter Mission — and women have made their mark here as well.

“We only looked at the most fit person for the job, and it so happened that it was women here. It didn’t make a difference for us…,” he said.

In fact, 30% of the Chandrayaan 2 team are women, he announced. 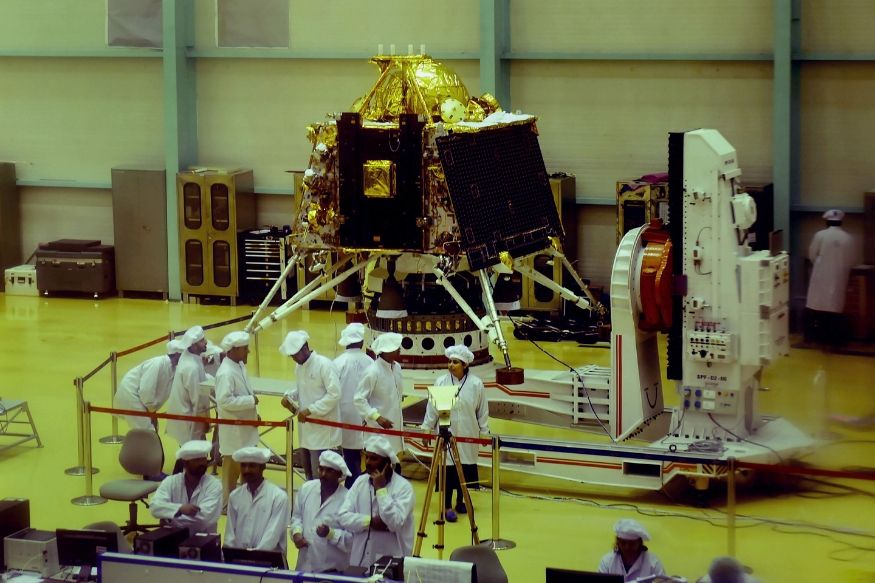 Giving details of the mission, Sivan said the landing on the moon near the South Pole, an uncharted territory so far, would be on September 6 or 7.

The launch would take place at 2.51 am on board the GSLV MK-III vehicle from the spaceport of Sriharikota.

The spacecraft, with a mass of 3.8 tonnes, has three modules — Orbiter, Lander (Vikram) and Rover (Pragyan).

The mission cost of Chandrayaan-2 with regard to the satellite was Rs 603 crore, he noted. The cost of GSLV MK III is Rs 375 crore.