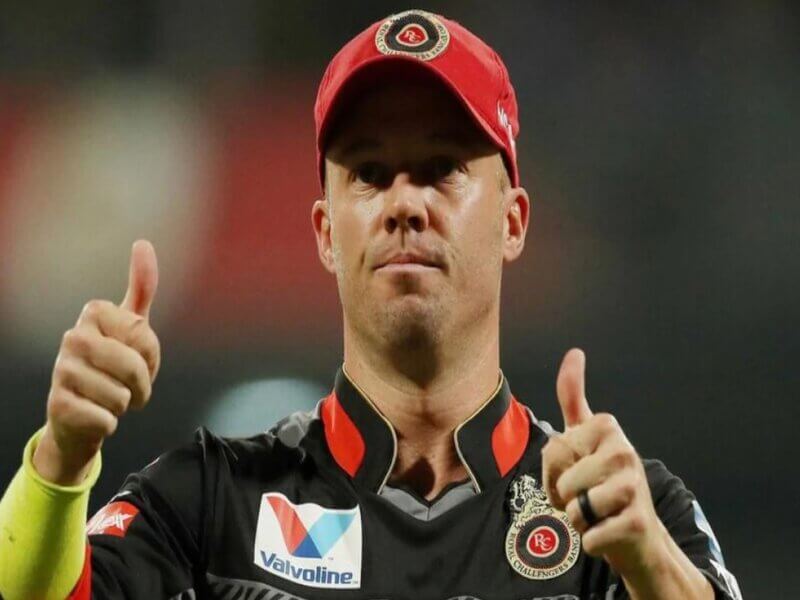 Nepal’s Everest Premier League T20 had managed to snag a huge fish, as South Africa’s batting wizard AB de Villiers had agreed to feature in the upcoming edition of the premier T20 competition in the country.

The Everest Premier League T20 was slated to be played in 2020 but was postponed due to the Coronavirus pandemic, but now will be played from September 26 to October 9.

Before the postponement of last year’s edition, West Indies’ Chris Gayle had signed up to play for Pokhra Rhinos.

Other notable foreign players who had signed up for the previous edition of EPL were Kevin O’Brien, Paul Stirling, Rohan Mustafa, Roelof van der Merwe, and Richard Levi. 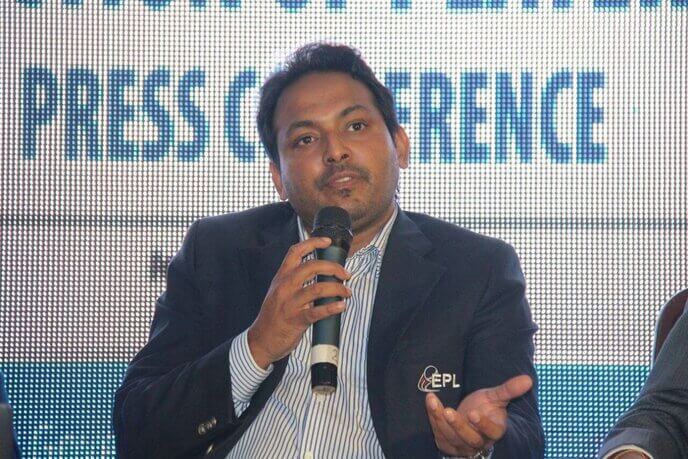 EPL Managing Director Aamir Akhtar confirmed that AB de Villiers has agreed to play in EPL this year after the management trying to get him to sign last year as well. He was also delighted to confirm and share the news of his signing.

“We are trying our best to bring top international cricketers for EPL to put Nepal in the frame of global cricket. We had tried to bring AB de Villiers previous season as well but he couldn’t be available. This edition he has agreed to be here. If nothing comes in between, he will be playing at the TU grounds for sure,” Aamir Akhtar said.

It has not been confirmed which team AB de Villiers will be playing for, but his arrival in the Everest Premier League has been enough to send waves of excitement across the six EPL franchises.

I think every franchise will run behind a player like AB de Villiers. We know other teams are also trying to get him like us. We are hoping to rope him into our franchise,” said Lalitpur Patriots owner Kishor Maharjan.

Apart from Pokhra Rhinos and Lalitpur Patriots, Bhairahawa Gladiators, Chitwan Tigers, Biratnagar Warriors, and Kathmandu Kings XI are the four other teams who will feature in the 2021 edition of EPL.

Meanwhile, AB de Villiers will be seen playing for the Royal Challengers Bangalore (RCB) in the upcoming 14th edition of the Indian Premier League (IPL 2021).