The first match will be played between Lalitpur Patriots and Kathmandu Kings XI.
Cricket
News
Sports 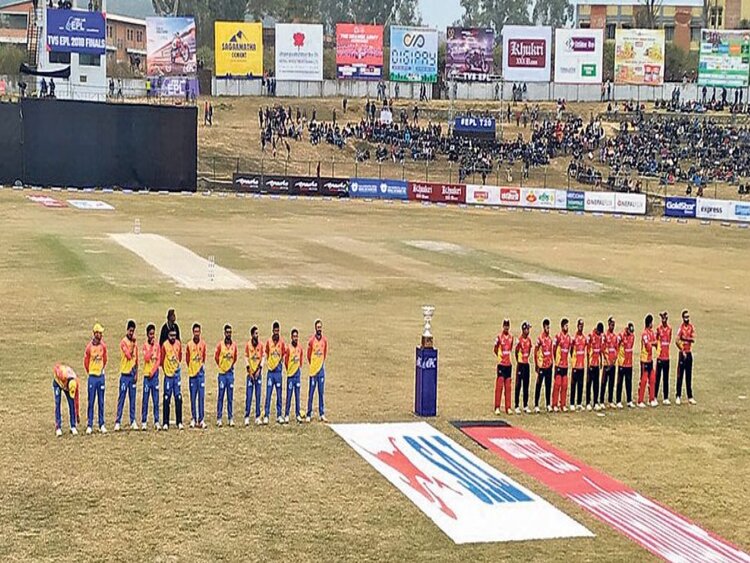 Here is some good news for all the cricket fans in Nepal.

The fourth edition of the Everest Premier League (EPL) is set for a start.

The Cricket Association of Nepal (CAN) has announced the schedule for the popular T20 tournament which will be held from September 25 to October 9 in Kathmandu.

All the matches, including the EPL 2021 grand finale, are scheduled to take place at Kirtipur-based Tribhuvan University International Cricket Ground. 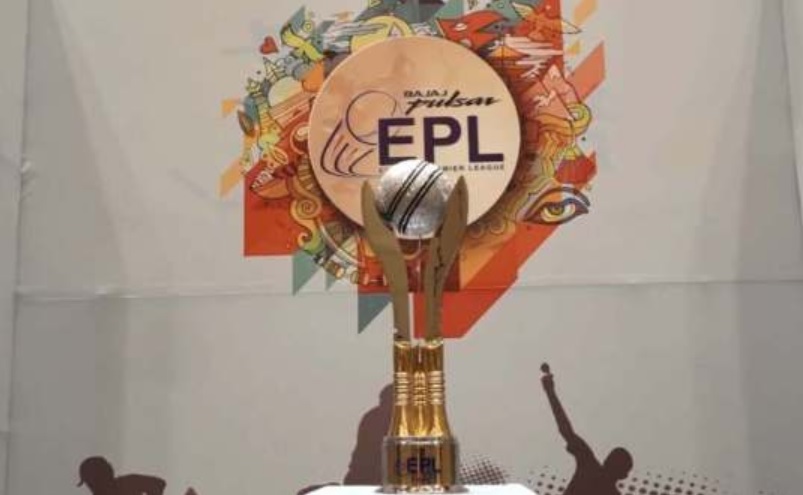 The six teams taking part in the T20 competition are:

The first match of the EPL 2021 will be played between Lalitpur Patriots and Kathmandu Kings XI.

The upcoming tournament will be a roller coaster of emotions for cricket fans as it is set to feature some of the most popular international players. Kevin O’Brien, Chris Gayle, Mohammad Shahzad, Dwayne Smith and Hashim Amla will be playing in EPL 2021.

The EPL 2021 tournament winner will get a cash prize of NPR 5 million and the first runner-up NPR 1.5 million.