The country is now eagerly waiting to host the US and Oman teams for the tri-series scheduled to begin on February 05, 2020.
Cricket
News
Sports 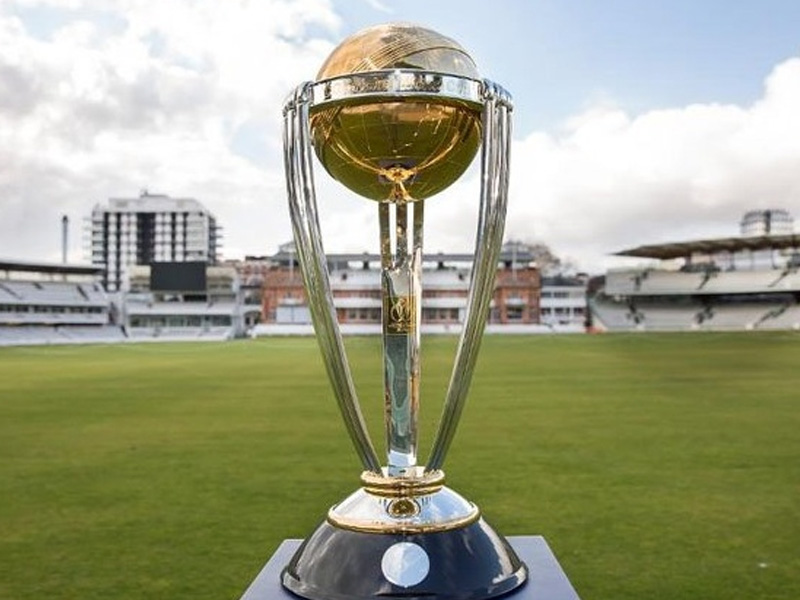 Nepal is preparing for another major sports event!

Tribhuvan University ground is planning preparations, on a grand scale, to host the country’s first-ever ODI series on the lines of the World Cup 2023.

This is going to be first-ever ODI series being planned after ICC announced the first eight series of the ICC Men’s Cricket World Cup League 2 scheduled to begin in August 2019.

The country is now eagerly waiting to host the US and Oman teams for the tri-series scheduled to begin on February 05, 2020.

While the ICC inspection team has not confirmed about the readiness of the ground for the upcoming series, TU authorities say the ground will be good to go by the time of the series.

“We still have 8-9 months for the series. The TU cricket ground is already in a decent state to host international matches. It will be upgraded to meet other requirements. Proper dressing rooms and security were the main concerns for the ICC invigilators which will be addressed to help prepare the venue,” says Raman Shiwakoti, Nepal’s team manager. #NepalCricketEvents

The participating cricket teams of Nepal, Namibia, Oman, PNG, Scotland, the UAE and the United States will play a total of 36 ODIs over the two-and-a-half period from August 2019 to January 2022, before the final World Cup 2023 series in India. 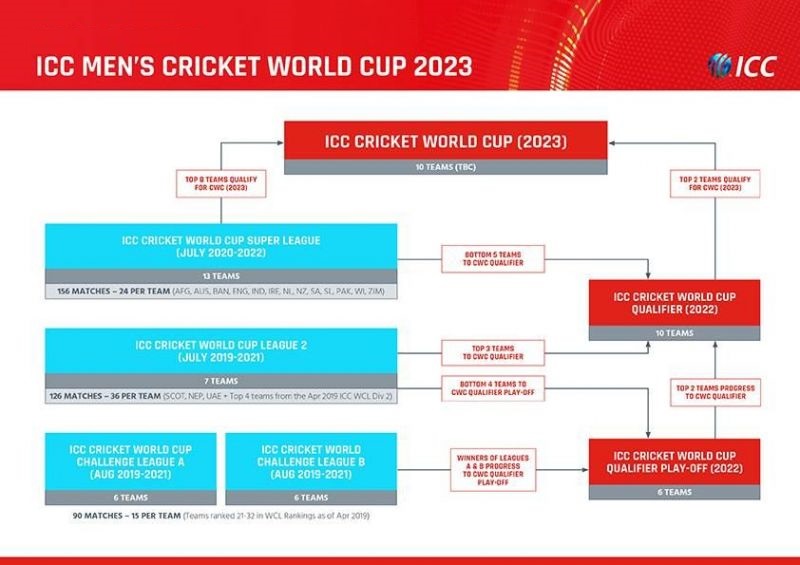 The whole League 2 schedule has 126 ODIs including 21 tri-series, beginning with the first series of the league in Scotland on August 14, 2019.

In every series, each of the teams will play a total of six ODIs, competing for the top three spots of the League 2 table for the final entry to the ICC Men’s Cricket World Cup Qualifier 2022. #ICCCricketWorldcup2023

“The new structure, which has been developed in close consultation with the Members, will present some outstanding cricket and, most importantly, will ensure that the Associate Members that qualify for the Men’s Cricket World Cup Qualifier are even better prepared to stake their claim for a place at India 2023,” says William Glenwright, ICC General Manager for Development.

According to ICC, this will be the first time that 20 teams will get ODI status, both in ICC events and in Member-organised bilateral cricket.

All the best Nepal for the next big cricket event!