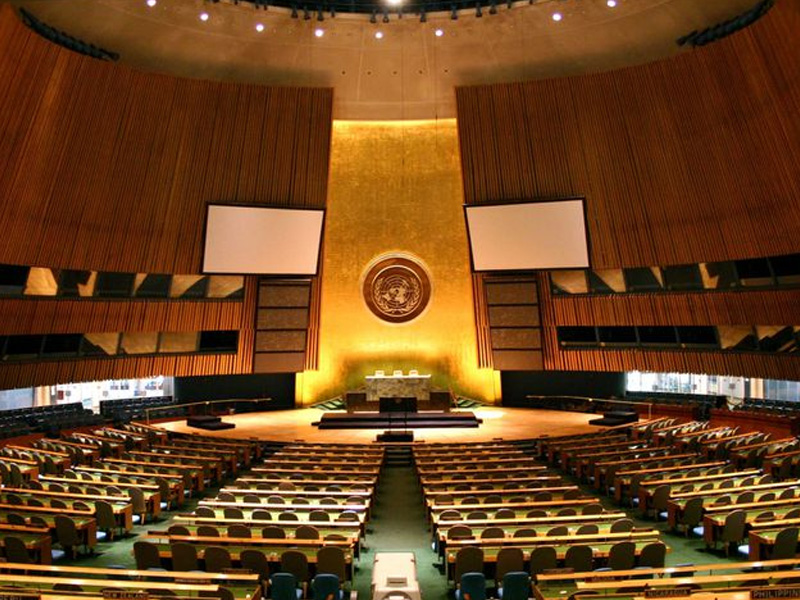 Nepal has made another milestone achievement in the global arena. This time, at the United Nations level!

According to Nepal’s Permanent Mission to UN in New York, Nepal has been elected from the  Asia-Pacific region for the 2020-2023 term in an election held at the UN Headquarters.

With this, Nepal joins the list of 33 countries from different regions who have been elected, alongside China, Pakistan, Thailand, Japan, Bahrain, Kazakhstan and Turkmenistan in the Asia-Pacific.

In the election held earlier today, Nepal garnered a total of 54 valid votes from the all 54 ECOSOC member nations.

The new entry boosts Nepal’s efforts to fight drug trafficking and related crimes under the Single Convention on Narcotic Drugs 1961, which the country has signed in 2003 and ratified in 2011 alongside 186 states.

“This is yet another opportunity for Nepal to work closely with the international community in the fight against illicit narcotic drugs,” said the Nepal Mission in UN, in an official statement.

It is noteworthy that Nepal has made its entry into many global institutions in the recent past, especially across UN bodies, in 2017-18 period, as:

The Himalayan nation is also preparing for the Human Rights Council elections for the term
2021-23 and CEDAW for the term 2021-24, which are scheduled for 2020.

Great going the Himalayan nation. Nepali Sansar wishes the Himalayan country more and more such grand entries at the global level, across bilateral and multilateral bodies.