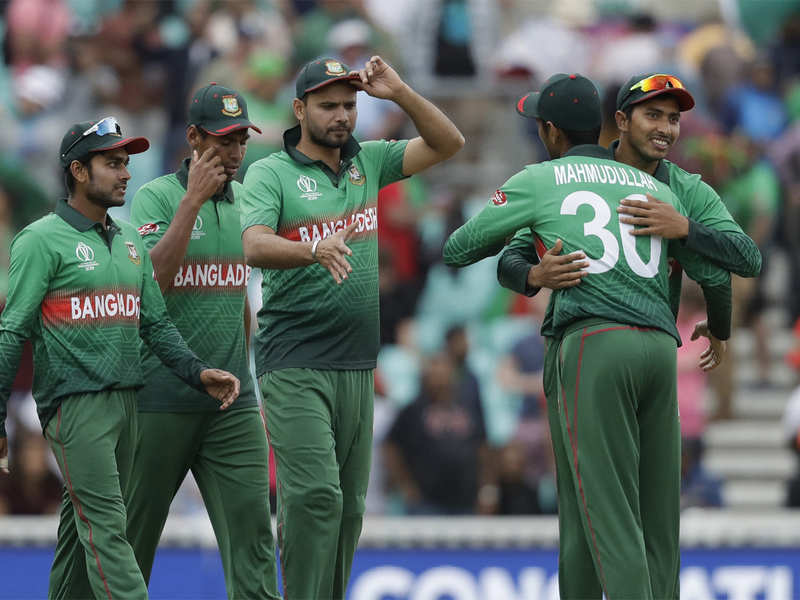 Set 322 for victory, the Tigers made a rapid start but lost two quick wickets to leave the game evenly poised at 133-3 off 19 overs. 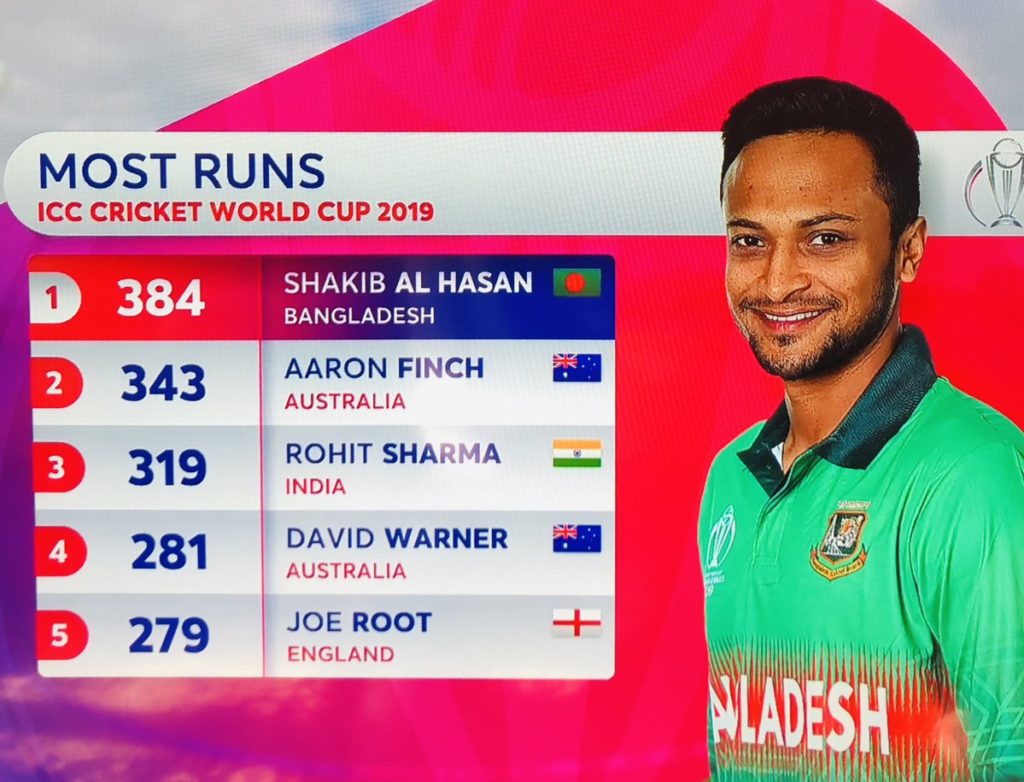 He put on 189 with Liton Das, who accumulated calmly before sensationally accelerating, hitting Shannon Gabriel for three consecutive sixes.

Das, making his World Cup debut, ended with a brilliant 94 not out off 69 balls, hitting a four to take Bangladesh to their target with 51 balls to spare.

Victory lifted Bangladesh to fifth in the table and maintains their chances of reaching the semi-finals, while also effectively ending West Indies’ hopes.

Jason Holder’s side will have to win their four remaining games, including tough matches against India and New Zealand, to stand a chance, but they looked stunned after a chastening defeat.

This was no shock, though – Bangladesh have now won five one-day internationals in a row against West Indies and outperformed them in all areas.